The political tussle to replace Muhammadu Buhari as President in 2023 has claimed another casualty, this time a long-time loyalist and ally of Bola Tinubu, Tunde Fowler has President Buhari has formally communicated his request to the Senate to form another governing board for the Federal Inland Revenue Service headed by Muhammad Nami.

Tunde Fowler was tapped by the Presidency from his role as the boss of Lagos Inland Revenue Service due to his contribution to the state’s high performance in revenue collection through a combination of smart usage of technology and the media. Under his watch, Lagos went from an average internally generated revenue of N3.6 Billion a month in 2006 to N20.5 Billion a month in 2014.

Others say his loyalty to the former governor of Lagos and one of 2023 hopefuls, Bola Tinubu, also got him the job as then newly-elected President Buhari was trying to appease the Lagos political leader for the role he played in paving way for the merger that helped his electoral victory.

High-stake government jobs like that have often been caught in the cross-fire and negotiation of politicians who desire to have their allies at the head of sensitive and influential agencies of the country.

According a statement from Garba Shehu, Tunde Fowler will no longer be continuing in the role. Political analysts say he has now been unmade by the same arrangement that helped his emergence. Tinubu’s undeclared ambition for 2023 has reportedly marked him as one to watch and some forces in the Presidency are working hard to cut him to size. 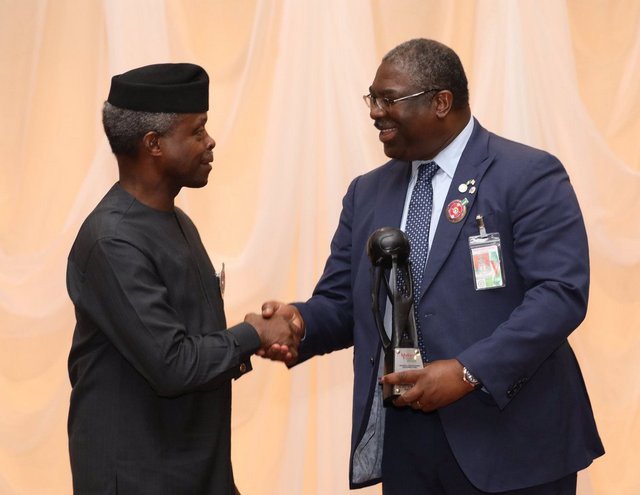 How Abba Kyari began moves that led to Fowler’s exit

The woes of Tunde Fowler began when the powerful Chief of Staff to the President, Mallam Abba Kyari, queried the FIRS boss over revenue figures that was leaked (deliberately, according to reports) to the press. In the query, Abba Kyari demanded an explanation from Tunde Fowler on why the agency has failed to meet revenue collection targets.

“Furthermore, we observed that the actual collections for the period 2015 to 2017 were significantly worse than what was collected between 2012 and 2014. Accordingly, you are kindly to explain the reasons for the poor collections.”

This public indictment which all but admitted that tax collection was in fact better under the previous administration gave the best indication that the Presidency was ready to ax Tunde Fowler – but first by advertising his seeming incompetence.

Tunde Fowler fired back by also publicizing his response which blamed the poor collections on some policies of the Federal Government that slowed economic growth, caused a recession and limited the earnings of Nigerians as a whole. It was a response designed to protect his reputation even if such public repudiation of the President’s policy could cost him his job.

In the end, Abba Kyari appears to have prevailed. Fowler is not the first victim of the reported attempt to reduce the influence of Bola Tinubu ahead of 2023, neither is he expected to be the last.