Tragedy struck in Hennur, east Bengaluru as a 39-year-old Nigerian identified as Morado was allagedly stabbed to death by a fellow Nigerian on Sunday.

It was gathered that the victim was killed at his residence in Janakiram Layout by his friend Samuel  30 who is a BBA student with KNS college near Hebbal. 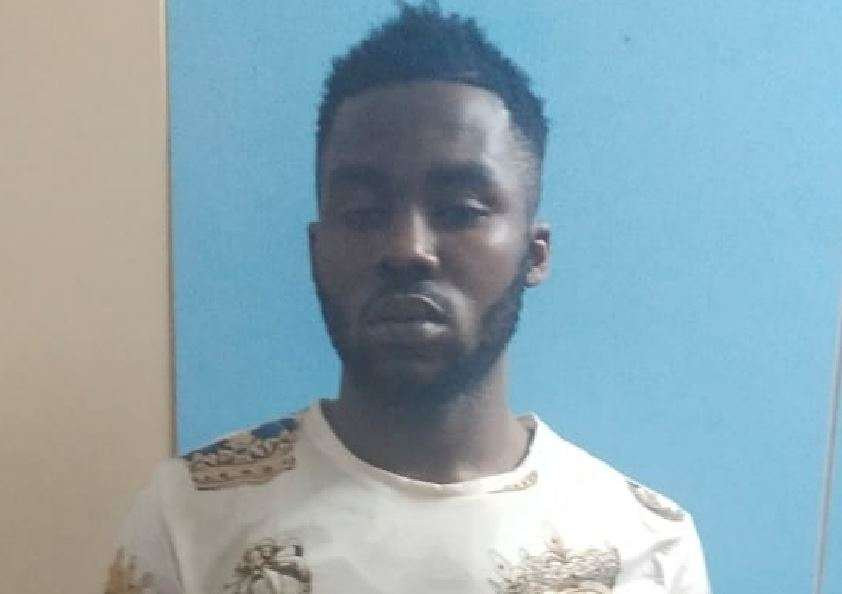 According to reports, Bengaluru police said that an unemployed Morado was miffed with Samuel for forgetting his tiffin box at a food joint on Saturday afternoon.

It was learnt that the long-time unemployed status of Morado frustrated him and believed to have contributed to his short temper  as disclosed by the Police.

“Samuel and Morado were partying at a common friend’s house in Hennur from Friday night. On Saturday afternoon, Samuel took Morado’s lunch box to buy chicken from Africans’ Kitchen, a food joint in Hennur. However, Samuel forgot the lunch box at the joint and got the chicken wrapped in an aluminium foil. Seeing his lunch box missing, Morado, who was in an inebriated state, abused and slapped Samuel. Others intervened and pacified them,” police said. 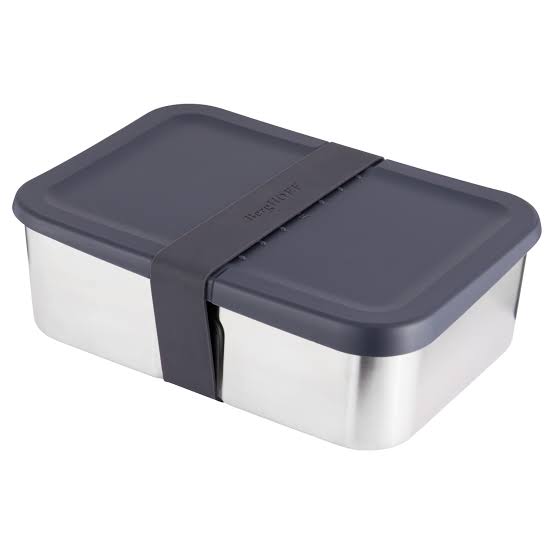 According to reports filed by FIR, Samuel couldn’t forget the insult. He returned to Morado’s residence in Janakiram Layout in Hennur at around 3 am with a kitchen knife.

However, Morado did not open the door at first questioning why he came.

“Samuel couldn’t forget the insult. Armed with a kitchen knife, he rode back to Morado’s residence in Janakiram Layout at 3am and knocked on the door. Without opening the door, Morado asked Samuel why he’d come. Samuel is said to have asked Morado to apologise for having slapped him,” police said.

Neighbours told police they could hear Samuel and Morado shouting at each other around 3.30am.

“Morado then opened the door. Samuel stormed in and stabbed Morado on his chest and stomach,” police said.

Some of the neighbours alerted the police of the commotion but Morado had died by the time police arrived at the spot.

“Samuel was arrested from the place of crime in Morado’s residence after which he later confessed the incident on inquiry,” the police said.

A thorough investigation and verification of statements are now underway.