4 Nollywood Actresses Who Have Killed People In The Past 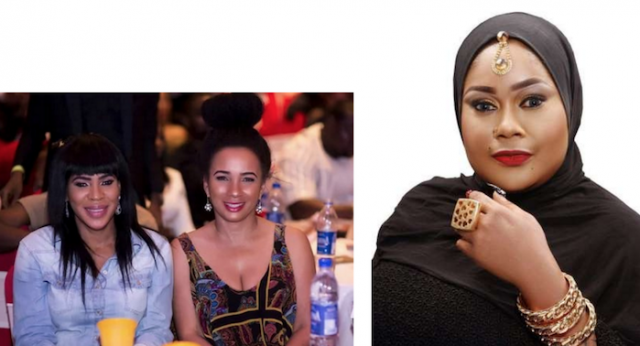 You may never have known this but a few of our Nigerian female celebs have been involved in murder cases. Yes, cold-blooded- murder! Take a look at the list below… 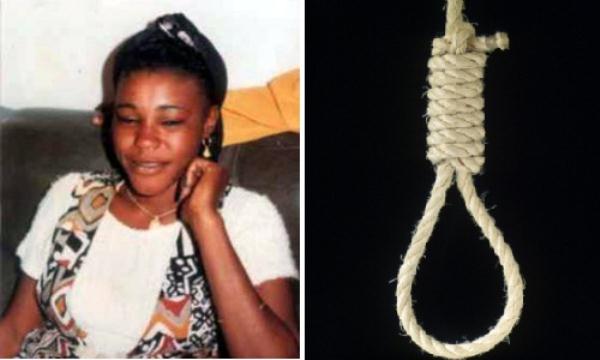 In 2005, Rabi Ismaila was convicted of murder and sentenced to death by hanging for murdering her boyfriend. She was said to have lured him to the Tiga Dam for a picnic, where she poisoned his chocolate before proceeding to drown his body. Rabi was convicted and sentenced but escaped the prison she was been held in 2012. Till date, she is yet to be re-arrested. 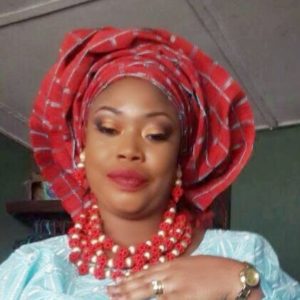 This popular Yoruba actress, was accused of attempted murder. The actress was said to have sent a young boy to kill a certain Rev.Pat Ogechi back in 2011, who claimed she was shot and wounded on the left shoulder by the said boy. Bimbo was eventually acquitted after the case was taken to court.

ALSO READ:   You carry bad energy and was happy when you left''- #BBNaija's Mike hailed on Twitter for speaking the truth to Tacha (video) 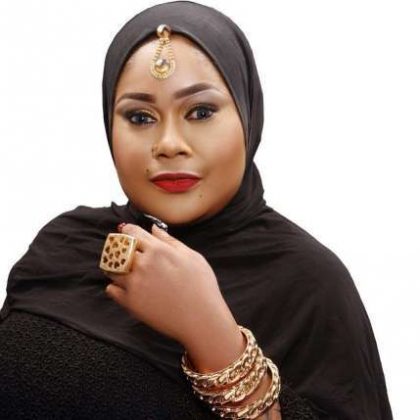 Another popular Nollywood actress, popularly called Sikiratu Sindodo in the Yoruba speaking part of the movie industry, was accused of manslaughter for crushing a 16-month old baby known as Damilola with her car. She was arrested and detained at the police station before finally being freed as she was not found guilty. 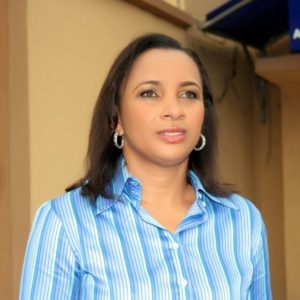 The actress and one-time AGN president was convicted of murder after was said to have been drunk driving which resulted in her killing a doctor of the Lagos State Teaching Hospital, in the person of Fiwa Suraj. She was initially sentenced to a 5-year jail term which she appealed before been granted a N2 million bail.