My wife once cheated on me, now she gave birth to twins and my landlord is a twin-Confused man ask

This worried man is wondering if what he is thinking is true or mere coincidence.

According to the young man, there was a time he went for offshore activities about nine months ago and came back to find out that the wife was cheating on him.

According to him, he saw some pictures of the wife sending to a mystery man on WhatsApp and him in return accepting the wives satisfaction days ago in the hotel.

He confronted the wife then but she explained it a different way. Now the wife gave birth to twins and he has no history of twins in his family and so also does the wife’s family.

But how come the wife gave birth to twins and his landlord is a twin.

See his story as shared with relationship expert Osigwe Omo-Ikirodah anchor of iRelationship make or mar.

Please do justice to this mail. My wife and I had some misunderstanding about nine months ago and I left in anger for work.

Read Also Shocking: Wife dumps husband of 22 years to be a second wife to a rich man

I am an offshore worker with two weeks in and two weeks out. So I left and returned the next day to make amends with my wife, on my unexpected return I met my wife’s absence and decided to wait for her.

She never returned that night but came back early the next day.

On getting into the house she was shocked to see me and was very jittery I searched her phones and saw some explicit messages she exchanged with a strange guy.

I tried tracing the numbers but met a brick wall my wife sent her semi-nude pictures of herself tho without her face showing. 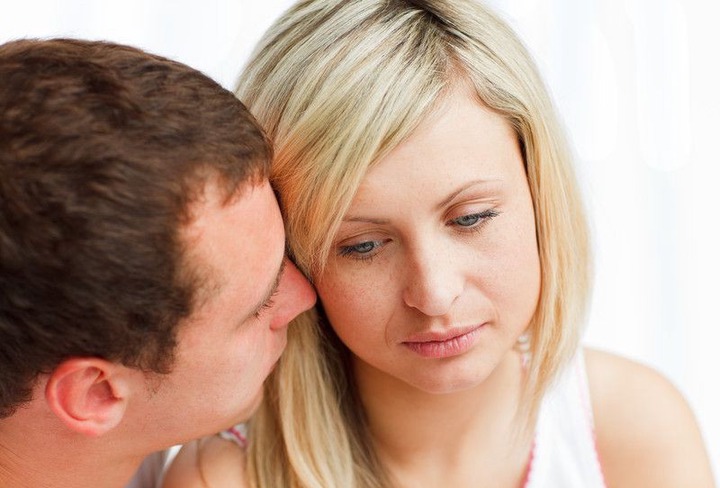 I fought with her that day but still, yet she insisted it was not her and that chat was made up for a movie script. That it was the screenshot that she needed for the script hence she made it up

My wife is a movie director.

Anyway, I agreed and believed her, but nine months later now she just gave birth.

ALSO READ:   Just In : Major One For Atiku as Appeal Court Grants Permission To Serve Petition On Buhari Through Substituted Means

My worries now are she gave birth to twins and me and she has no history of twins in our entire family.

Meanwhile, my landlord is a twin.

I never actually believed my wife on that her story about nine months ago because till now she never shot the so-called movie she said she needed it for.

Please, can it be what am thinking that my wife is sleeping with my landlord?

Please let’s share our sincere advice with him, could it be it was a lie or just a mere coincidence.

Meanwhile, his twins are male and female

0 comments on “My wife once cheated on me, now she gave birth to twins and my landlord is a twin-Confused man ask”