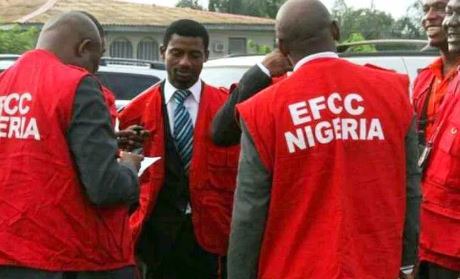 The Economic and Financial Crimes Commission (EFCC) has been doing an amazing job in trying to bring financial related crimes to a decreasing level and they have been able to secure a lot of apprehension and convictions in recent times.

We present to you a list of Pastors that have been nabbed by the anti-graft agency and their crimes as well. It should be noted that this list is a compilation of some of the EFCC’s own media releases. 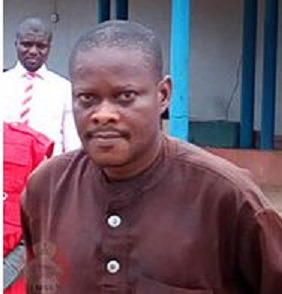 Pastor Moses Oluwapelumi Iduye, who is a Pastor was arrested by the Economic and Financial Crimes Commission (EFCC) and arraigned in court for a 10-count charge bordering on obtaining by false pretence and forgery.

Moses, who claimed to be a pastor was arrested by the anti-graft agency sequel to a petition alleging that he collected over N1.2million from one Adeyemi Ronke Bola under the pretext that he would help her to secure traveling documents, but later gave her fake airline ticket and visa. 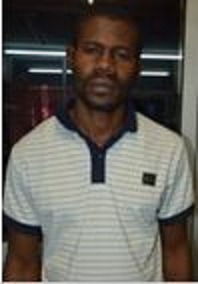 Pastor Anu Ojo Olakonori, a self-acclaimed Pastor and founder of Angel on Guard Ministries was arrested by the Economic and Financial Crimes Commission (EFCC) in January 2019 for a N27.9 million fraud.

He was arrested following a petition by his victim, who alleged that sometime in 2016, she was introduced to the suspect by a pastor of hers in Bauchi for prayers and cleansing because of the difficulties she was going through at the time. The suspect under this guise started requesting for money from her and she made transfers to him in different tranches amounting to N27, 900,600.

Investigation further revealed that the suspect used the said sum to purchase various properties, house and cars, for himself. 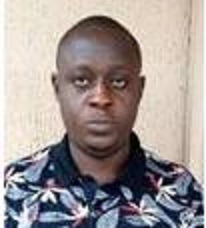 Pastor James Ezekiel is the self-acclaimed presiding Pastor of One Touch Power Ministry and was arrested by the Economic and Financial Crimes Commission (EFCC), Port Harcourt’s Zonal Office operatives over defrauding an unsuspecting victim the sum of N1.3million by deceiving him to enlist as one of the “financiers” of a spurious contract in the sum of N1.8billion.

The ‘Pastor’ allegedly claimed to have won a contract for the roofing of a church cathedral belonging to the Salvation Ministries in Port Harcourt, Rivers State. He reportedly put the contract sum as N1.8billion and showed a contract award letter to his victim. He also wooed his victim to collaborate with him as one of the “financiers” of the contract. He allegedly promised the victim mouth- watering interests on his ” investment”.

Ezekiel got in trouble when the victim demanded a repayment of his money with the interests. EFCC’s investigations showed that Ezekiel delayed making payments to his victim by deceiving him that he had been paid the sum of N800million as mobilization fees for the contract but could not access the funds because ” his company’s account had been frozen by the EFCC”. He also forged a fake EFCC’s e-mail message notifying him of the freezing of the account. The victim sensed foul play and petitioned the EFCC. 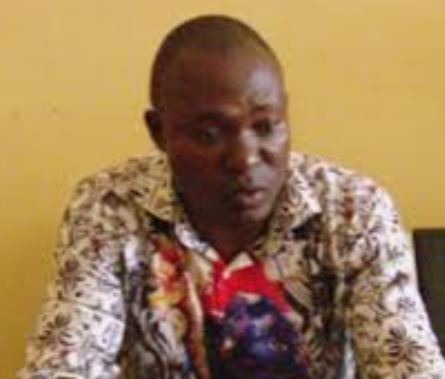 Pastor ThankGod Udechukwu who is the Pastor and founder, Jesus the General Outreach Ministry was arrested by the Economic and Financial Crimes Commission, EFCC, Enugu Zonal Office for defrauding one of his kinsmen who trusted him as a ‘Man of God’.

“I am his pastor and man of God, in fact, I used to pray for him to succeed and indeed, I prayed for him before he travelled out to Dubai.” The Pastor boasted after he was arrested.

According to the victim and complainant who resides in Dubai, United Arab Emirate, his traumatic ordeals in the hands of Udechukwu started with a suggestion that he hands over four Highlander SUVs he imported to him, claiming that one of his church members was willing to buy the vehicles and other consignments imported with them all of which amounted to N16million.

After waiting for a while for the remittance of the monies realized from the sale, the Pastor having taken a huge sum from the total amount realized claiming they were for logistic purposes, muted the idea of starting a transport services business and suggested buying two Sienna buses. As if, under a spell, the complainant still agreed to the business idea.

Again, with nothing coming out of the transport business, the complainant said he was no more interested in the venture and instructed the suspect to sell off the two buses. Udechukwu sold one of the buses and converted the proceed to his personal use. 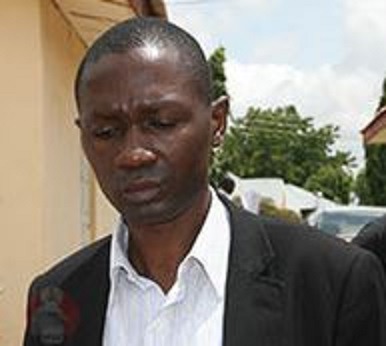 Pastor Anga and Generous are alleged to have in November 2013, deceived David Madison, into believing that they were employees of Gora Commanding Resources, a foreign exchange investment concern allegedly owned by Philemon Gora (who is still at large) and tricked their victim into expecting that his investment of five hundred thousand would yield ten percent (10%) interest on a monthly basis. He only received the 10 percent interest in the first month of his investment, while all the effort to recover his money proved abortive.

Justice Jauro, sentenced the convicts to seven years imprisonment on count one (conspiracy), while Generous bagged another seven years on count two (obtaining by false pretense). The sentences were to run concurrently from July 11, 2016.

Pastor Isaac Arabambi was arrested and arraigned by the Economic and Financial Crimes Commission (EFCC) over a four-count charge bordering on obtaining money by false pretence.

Arabambi is also standing trial on another 11-count charge bordering on unauthorized operation of a financial institution and obtaining the sum of N62.3million only by false pretence, and was earlier arraigned on January 15, 2019 before the same judge.

He pleaded “not guilty” to the charges.

Rev. Kim David Pam was arrested and arraigned by the Economic and Financial Crimes Commission (EFCC), over an amended 18-count charge bordering on stealing, fraudulent misappropriation and criminal breach of trust.

The accused is said to have abused his position as Chairman of Goodliving Multi-Purpose Cooperative Society and the sole signatory of the accounts domiciled in First Bank Nigeria Plc and Zenith Bank Nigeria Plc, among other offences.