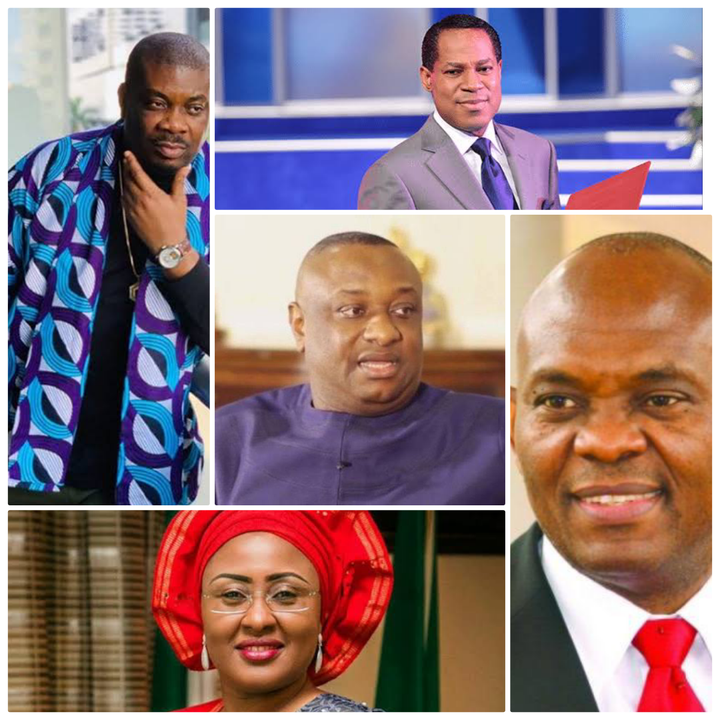 Professor Alli who was a visionary saw the need to have a state owed university that would be able meet the increasing demands of quality education.

The school was established in 1981 with the motto knowledge for advancement.

So many great Nigerians have passed through this citadel of learning,here ia a list of five prominent Nigerians that attended AAU Ekpoma that you probably never knew. 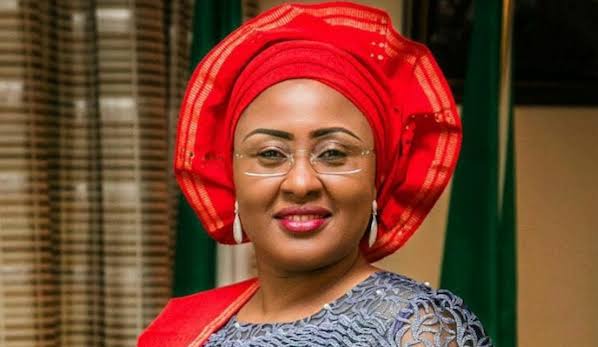 Aisha Buhari is a graduate of Ambrose Alli University Ekpoma,she got her certificate through the Kaduna study center .The current first lady was honored by the institution in December 2019. 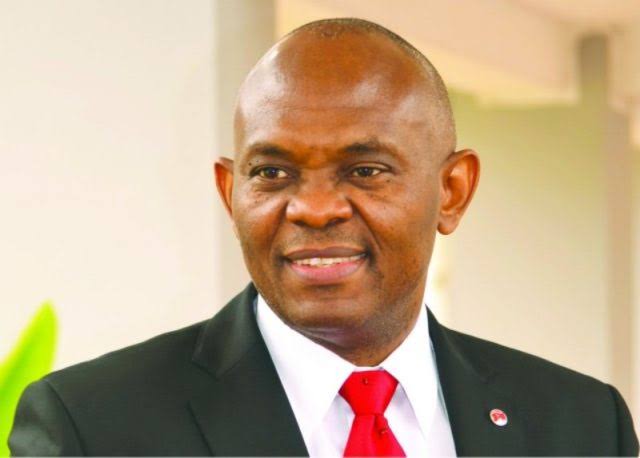 Tony Elumelu is a renowned Nigerian and African entrepreneur, an economist, banker, and investor. He is popularly known as the (retired) chairman of United Bank of Africa, UBA; current chairman of Heirs Holdings, and Transcorp, founder of the Tony Elumelu Foundation and a true Philanthropist.

Tony O. Elumelu, has made countless contributions to the school and a proud Alumni. 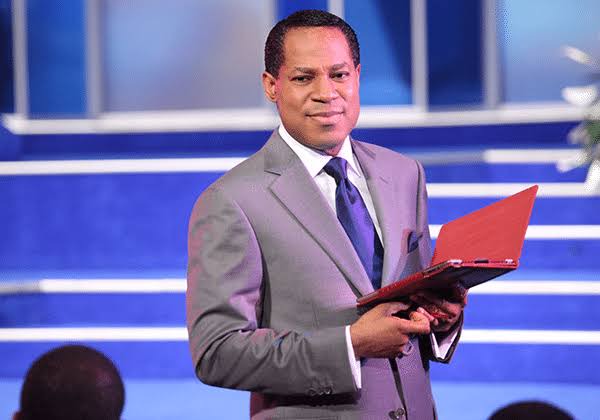 The founder of LoveWorld Incorporated, also known as Christ Embassy is another great Alumni of AAU Ekpoma. He has contributed in no small measure to the development of the school. 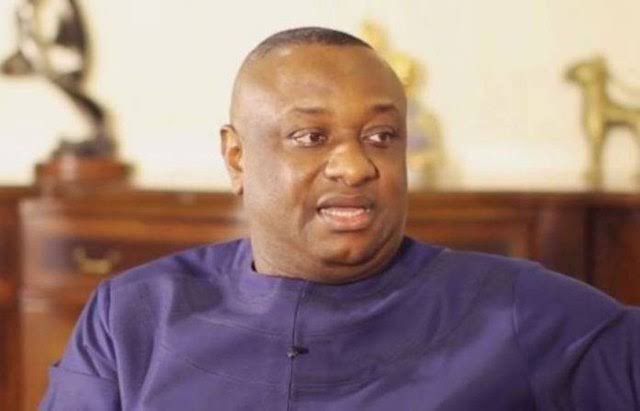 Current minister in the labour ministry and a strong human rights activist he is also an ex-student of Ambrose Alli University Ekpoma. 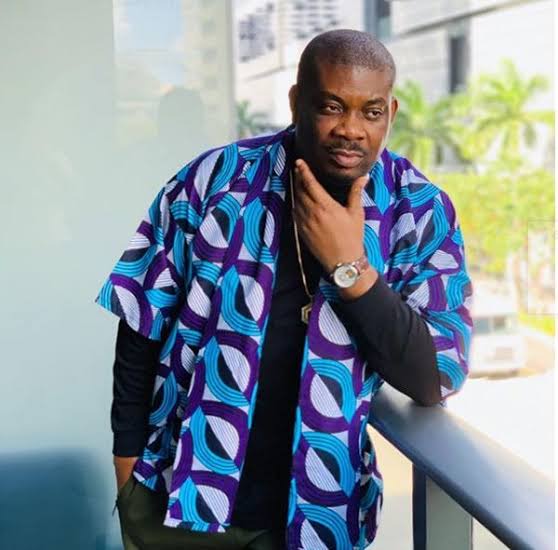 Super talented star Don Jazzy whose real name is Michael Collins Ajereh is also an alumnus of the great institution.