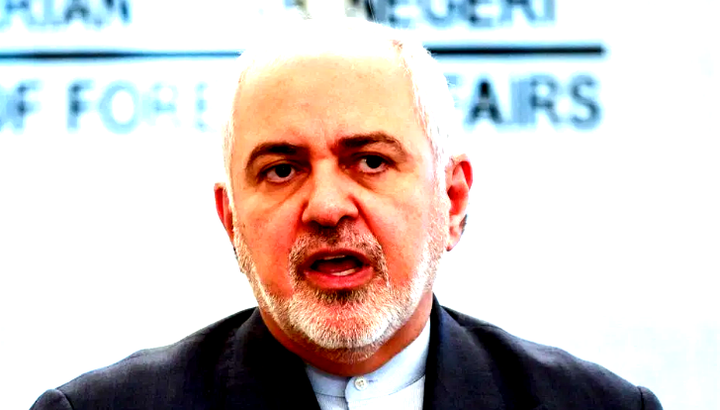 Iranian Foreign Minister, Mohammad Javad Zarif, stressed that his country categorically rejects the Middle East peace plan to resolve the Palestinian-Israeli conflict, known as the “deal of the century” which was drafted by the United States and Israel.

“The deal of the century will not pass, and Iran will continue to affirm its position in supporting the Palestinian people and their right to restore and liberate their land,” Zarif wrote in Arabic on Twitter.

The Iranian minister added that “Jerusalem will always be the capital of Palestine which we look forward to its liberation.”

In a video clip accompanying his tweet, the Iranian minister stressed that Iranian people and their government will continue to support the Palestinian cause, despite the US economic sanctions imposed on Tehran.

Last month, US President Donald Trump announced, in a joint press conference with Israeli Prime Minister Benjamin Netanyahu, the plan which was widely and rejected by the Palestinian Authority and all Palestinian factions.

The deal unilaterally annuls previous UN resolutions on the Palestinian issue and suggests giving Israel almost everything it has been demanding.