Israel Adesanya has emerged the new undisputed UFC Middleweight Champion. Adesanya knocked out his opponent, Robert Whittaker at the championship fight which held in Melbourne, Australia in the early hours of today October 6th.

The 30-year-old New Zealand-based, Nigerian-born boxer knocked out Whittaker with a right hook-left hook combination at 3:33 of the second round in the main event of UFC 243.

Adesanya has won all seven of his fights in the UFC and is considered one of the hottest up-and-coming MMA athletes in the world because of his charisma and ability to promote fights. 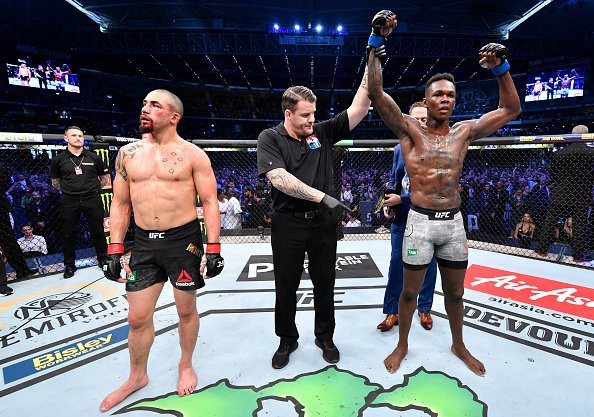 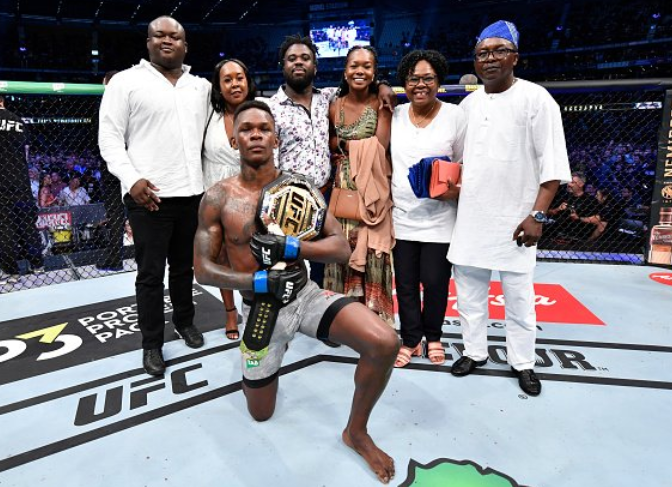 .@stylebender presents his mum & dad with the world title! #UFC243 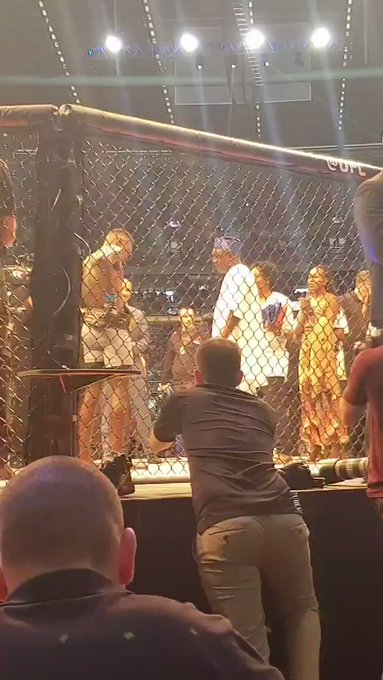 479 people are talking about this