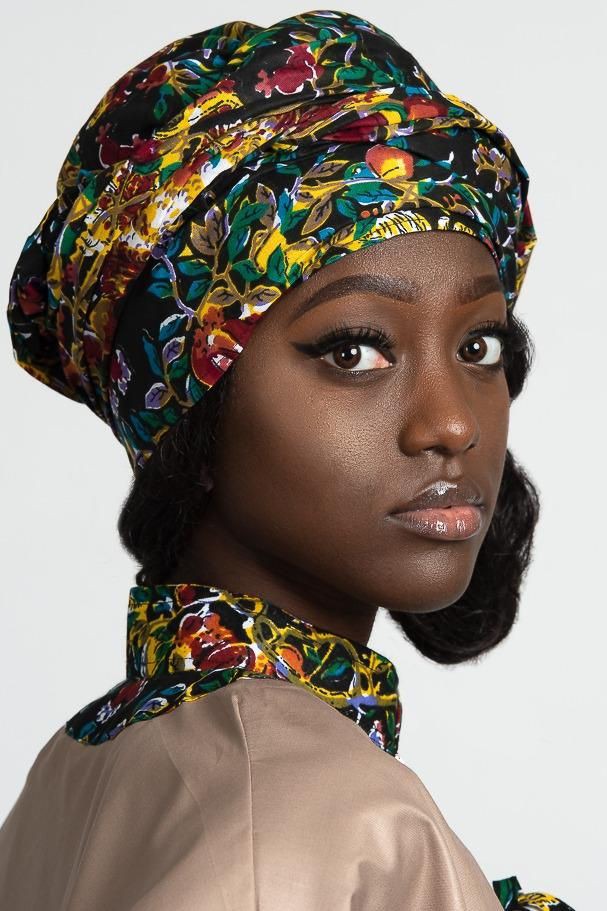 This case looks like a straight forward case but unfortunately the young man involved says he canot be pressured to do what the people expect him to do.

He claims there was a time he was on assignment on a village trip when he met a pretty girl who he fell passionately for.

Few months later he developed a kidney failure and needed transplant.The village lady agreed to give him her own second kidney only if he agreed to marry her because during that period they were in love.

Now after a succefsul operation he has refused to agree to his terms by marrying her. He claims he can get her a Kidney in replacement and ready to compensate her but he can never marry her even against his parents wish.

Her his story as written unedited to relationship expert Osigwe Omo-Ikirodah anchor of iRelationship make or mar.

Dear Brother thanks for your updates on relationship issues.May God bless you abundantly. 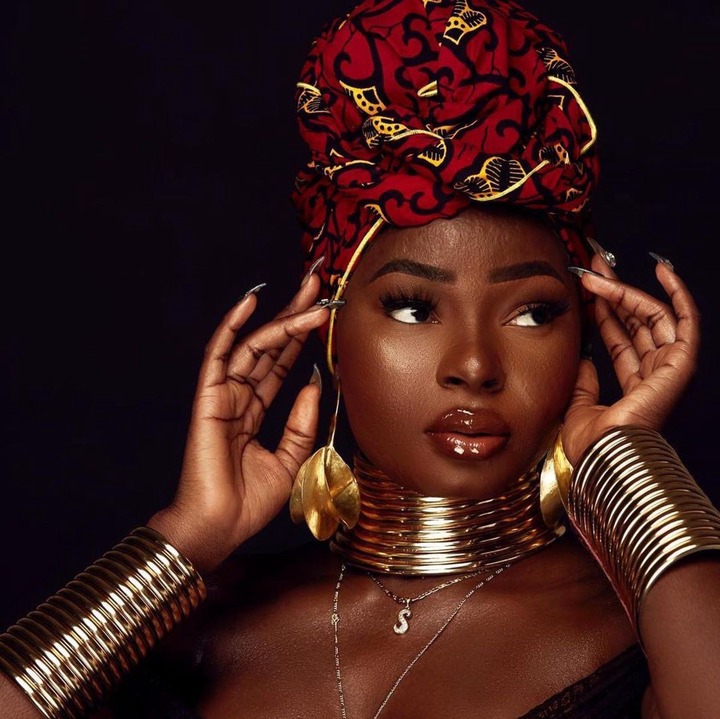 My name is Bishop and am from Akwa Ibom state.There was this project i was into last here in Eket village. I met a very pretty innocent virgin in the village and we became obsessed with each other.

She lost her virginity to me and we became real close some few months into the relationship i developed a kidney ailment and needed a kidney transplant.I was looking for a compatible one. After much search to no avail we discovered Mary my village girlfriend was compatible with mine.

I persuaded her which she refused saying that what if she does not get to marry me what benefit would it be for her. I had to convince my parents to travel all the way from Lagos down to their family home and pleaded with her.

After much persuasion she agreed to only if we got married.I quickly agreed and made a fake arrangement with a lawyer to arrange a fake wedding at the hospital between me and her.

She was ignorant and never felt i did a set up,even my parents never felt it was a set up too.

We were flown to India immediately for the operation.

Now after a succesful operation and 7 months after my Vilallage gtirlfriend and my family just discovered i did a fake marraige.

My parents insist on my getting married to her that i should fulfil my agreement. But how can i marry a village girl? Never, i have offered her 10million and willing to pay for the cost of an operation if she finds another kidney to fit in.

There is this lady i met that just returned from London and i am in love with her i cant just leave her to marry a village girl.

How would my friends see me.

Please am confused and dont know what to do.I am having the options of going to London with my new girlfriend or just deceive her again with another fake wedding.I can have measures taken to fix that. Must i marry her?

Please no insult Bishop needs our advice.As he would be reading every comment.