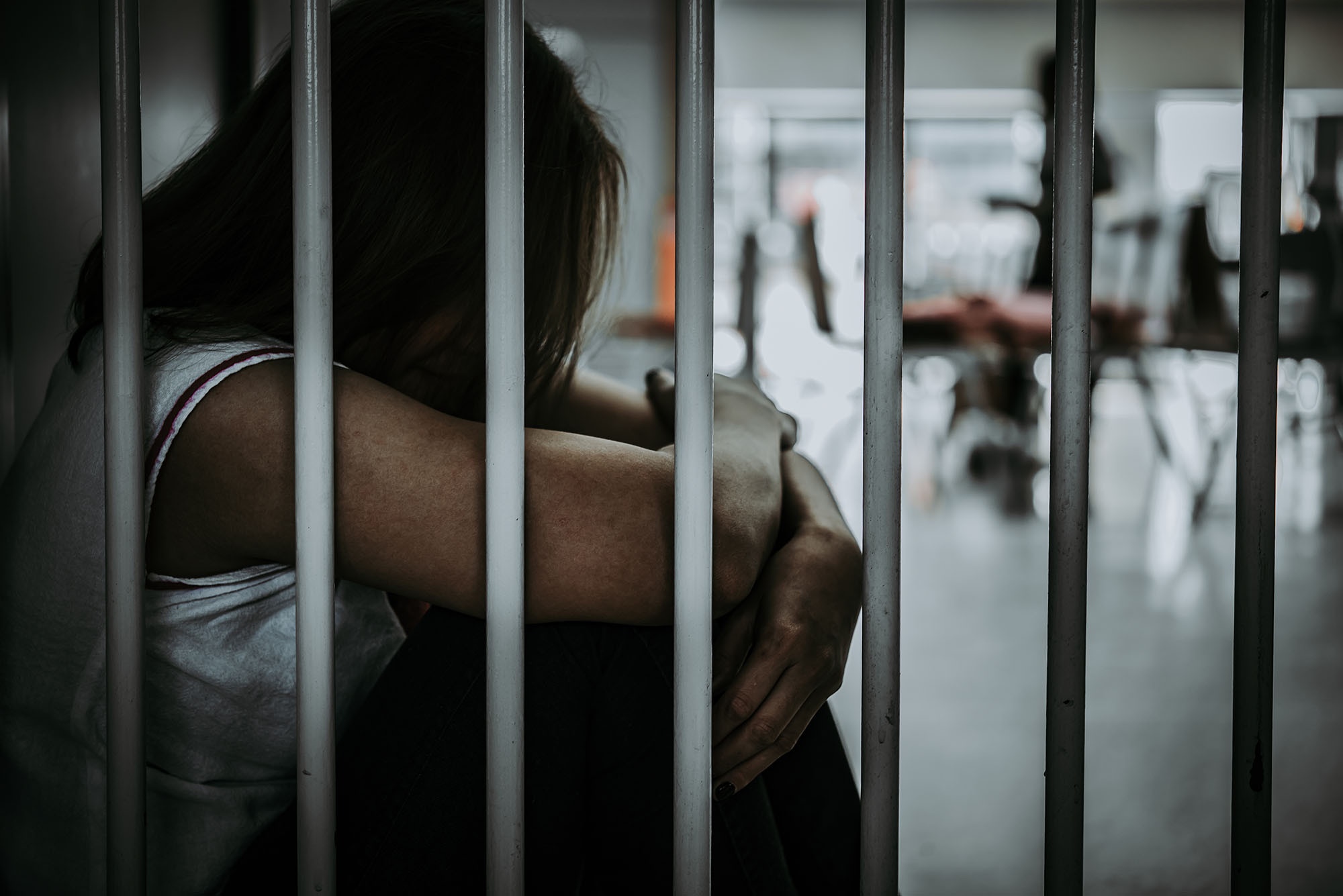 The Ebonyi State High Court, sitting in Abakaliki, the state capital, on Monday, sentenced a woman, Mrs Agnes Nwefuru, to death by hanging for killing her co-wife and seven children.

The state government had, in suit No HAW/13C/2017, brought against Nwefuru, accused her of setting ablaze the house of her co-wife, Felicia Nwefuru, which led to her death and that of her seven children.

According to the police, the accused also burnt her own house during the evil act as a camouflage.

The plaintiff further contended that the accused removed all her belongings and that of her children and took them to a safe place outside the house before committing the act.

In 2017, eight members of a family were burnt to death following a mysterious fire that engulfed their residential house around 3am at Ogboji community in the Ishielu Local Government Area of Ebonyi State.

Two persons were said to have survived the inferno – the husband, Mr Sylvanus Nwefuru, and Miss Ukamaka Nwefuru, one of late Felicia’s daughters.

The fire razed the two thatched houses in the compound.

Delivering the judgment, the presiding judge, Justice Uwabunkonye Onwosi, declared that the plaintiff proved that the defendant was guilty of the murder charge preferred against her.

“Nwefuru Agnes is found guilty of murder and is hereby convicted. The term of her sentence is that she be hanged by neck until she is dead,” the judge ruled.

0 comments on “Ebonyi woman to die by hanging for killing co-wife, seven children”