EFCC is after FIRS and Tinubu is Involved 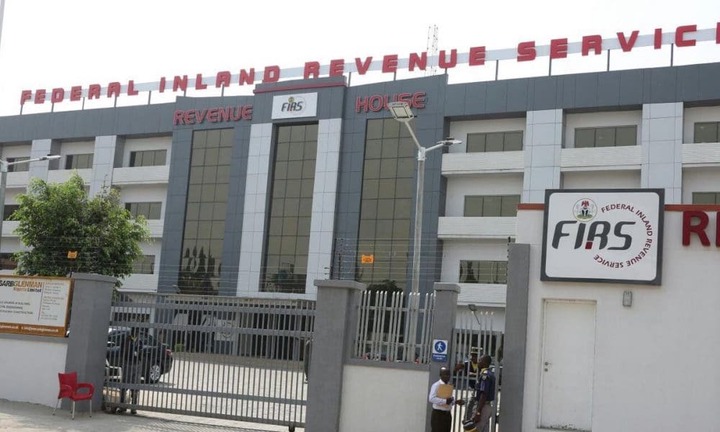 Nigeria money siphoned . Senior officials of the FIRS gave account for fraud without prejudice or favor while in detention

The officials, who are being detained by the anti-graft agency (EFCC) in Abuja, include the Director of Finance and Accounts (DFA) of the FIRS, Mohammed Auta. 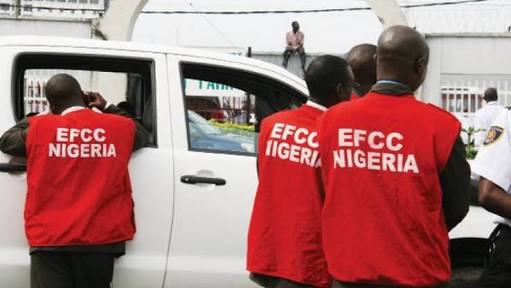 Apart from Mr Auta, another director of the agency, Peter Hena, is also alleged to be involved in the scandal.

Mr Hena, the Coordinating Director, Support Services Group of the FIRS, is currently out of Nigeria and will be arrested as soon as he returns to the country, EFCC sources told this newspaper.

A top official of the FIRS, however, said Mr Hena is on official medical leave outside the country and did not flee.

Mr Hena is believed to be one of the closest officials to the FIRS chairman, Babatunde Fowler who was nominated by Asiwaju Bola Tinubu prior to his appointment .

It is still unclear to EFCC officials, whether or not Mr Fowler is involved in the scandal.

Details of the scandal are still sketchy as at the time of this report. However, Messrs Auta and Hena are being investigated for allegedly diverting about N6 billion tax funds that should have gone to the Nigerian government, anti-corruption officials said. 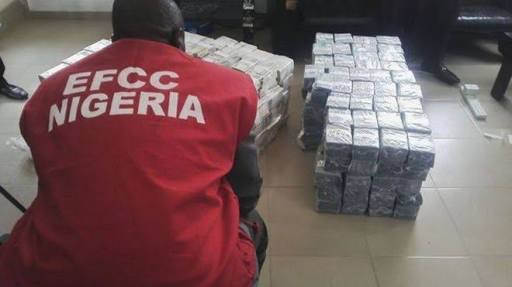 All the officials have been in the EFCC detention since April 1.

The FIRS is saddled with collecting taxes and revenues of the federal government.

The agency under Mr Fowler has seen its revenue generation improve, setting new records. The agency said it collected about N5.32 trillion as revenue in 2018, the highest in Nigeria’s history.

0 comments on “EFCC is after FIRS and Tinubu is Involved”