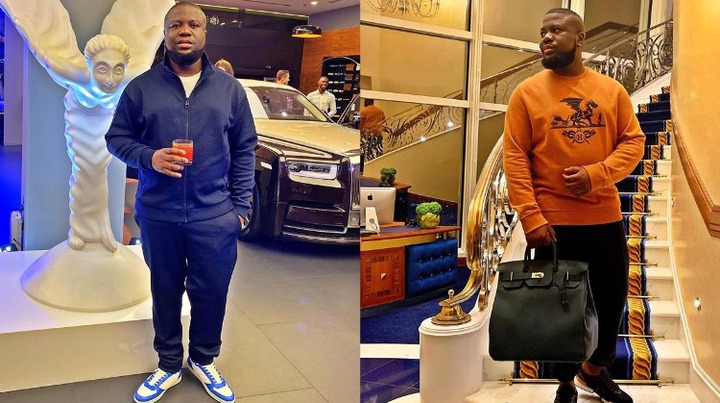 Dubai-based big boy Hushpuppi, has cried about the state of his finances as he said that he’s broke and open to receiving money from helpers.

The real estate developer told all those who usually beg him for money to desist from doing so as he had no more to give.

He said that, just as he didn’t worry others with his problems, he also didn’t want others to disturb him with their issues.

The instagram celebrity who recently blasted the president of Nigeria over activist Sowore’s rearrest made this known via a video he posted on instagram.

Meanwhile, former friend of hushpuppi, ismaila Mustapha aka mompha, has spoken out on his alleged crimes after regaining freedom from the EFCC custody. He stated that he was highly disappointed in the nigerian system as various propaganda’s and untrue stories where fabricated just to dent his image. He also affirmed that he has never been involved in any form of internet related crime.

ALSO READ:   Three ways to keep your man down without juju