Nigerian billionaire,Femi Otedola was born in 1962 to the family of late Sir Michael Otedola,who is from oyo state and who happens to be the then governor of Lagos state between the year 1992 and 1993.

Prior his venturing into petroleum business, Femi Otedola worked for the Family Printing Press in the 90s.

In 2003,he established a petroleum business,Zenon Petroleum and Gas Ltd. It became a very successful venture,that by 2005, Zenon was a big name in the Nigerian petroleum market. It even secured deals with top Nigerian companies to which Zenon supplies it products. With the growing success of Zenon, Femi Otedola donated to noble cause including N300 million to the completion of the Abuja National Ecumenical Centre and 80 million Naira to the faculty of agriculture at the University of Port Harcourt.

But, one bitter thing about Femi Otedola is, the heir to his wealth and his only son, Fewa Otedola is mentally unstable, he is suffering from a disease called autism. 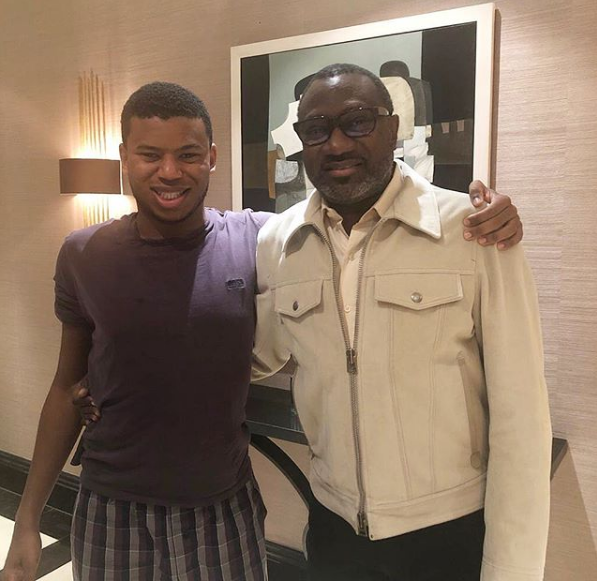 Autism spectrum disorder is a situation related to brain development that affects how a person perceives and socialises with others, causing difficulties in interacting socially and communicating. 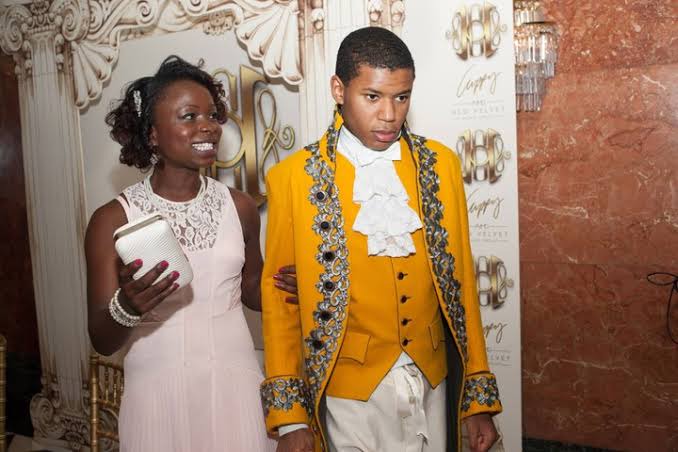 Some people with this autism spectrum disorder find it difficult in learning, and some have signs of lower than normal intelligence. Others with the disorder have normal to high intelligence, they learn quickly, yet have problems communicating and applying what they know in everyday life and adjusting to social situations.

5 comments on “Fewa Otedola,The Heir And Only Son Of Femi Otedola,Has Mental Problem”

God will heal him, but can he go to mountain to pray?I have a prayer mountain in Osun State here that I can refer him to.I can be reached on 09058398344.

I pray God will give him quick recovery.Can he go mountain? Because there’s a mountain in Osun State I can recommend him to.Rch me on 09058398344

On Few a Otedola, I sympathise with the parents. May God so mercy on him n perfect the miraculous healing in Jesus name . I have feeling that God is able.. I have interest in this case , I don’t know how the parents will feel bcos I’m not among the major pst/Propt in the country now. But with God all things are possible.

Connect me with Femi otedola.tge boys case is small.God is bigger than all problems

is this an entertainment news or what? or you just decided to pull the happy person down, well, may God judge you according to your intention. Oh God! you are the healer ,heal all the sickness in the guy and all other family suffering the same ailment