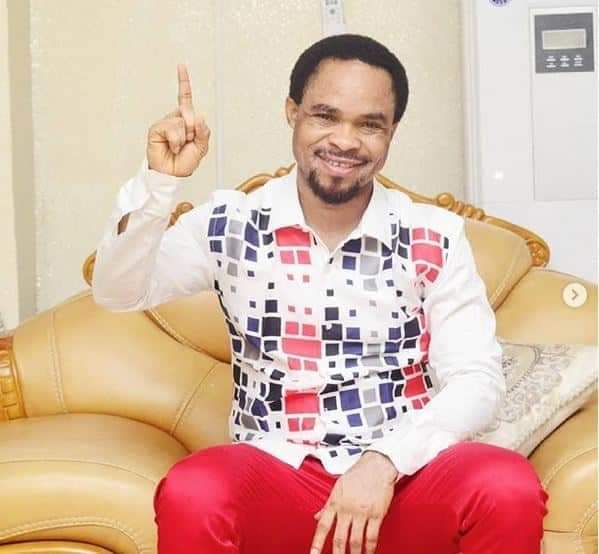 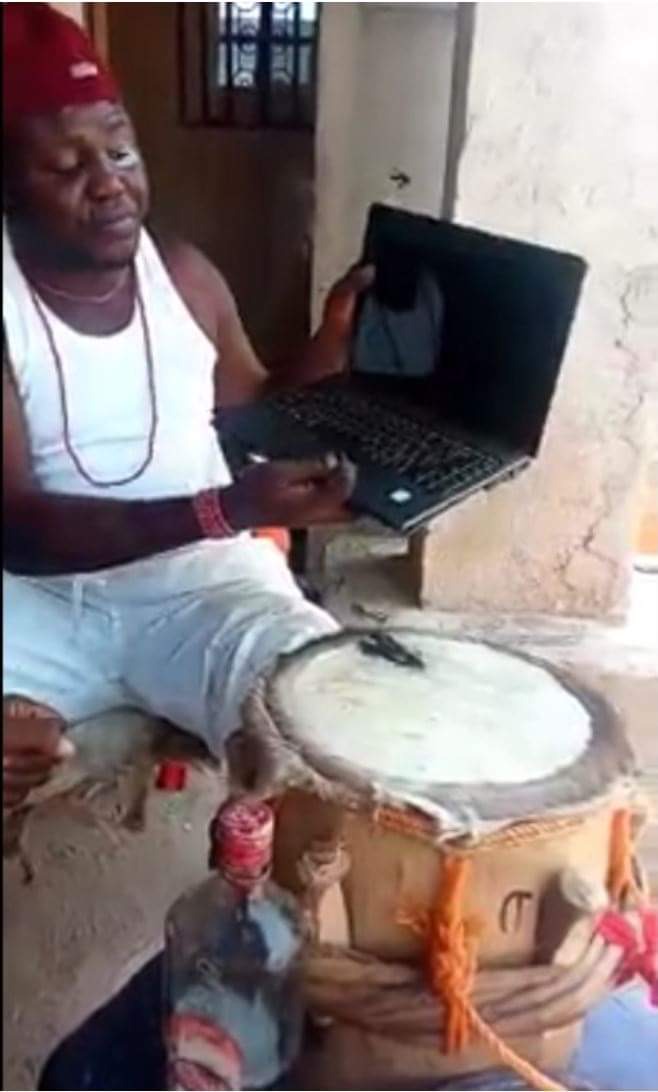 Pastor Odumeje went LIVE on Facebook and told all and sundry that all native doctors are FAKE.

He used this to spite all native doctors in Nigeria and went further to challenge any native doctor that is powerful enough to compete with him in a crowded staduim by doing a challenge to see who would raise up a dead body first. 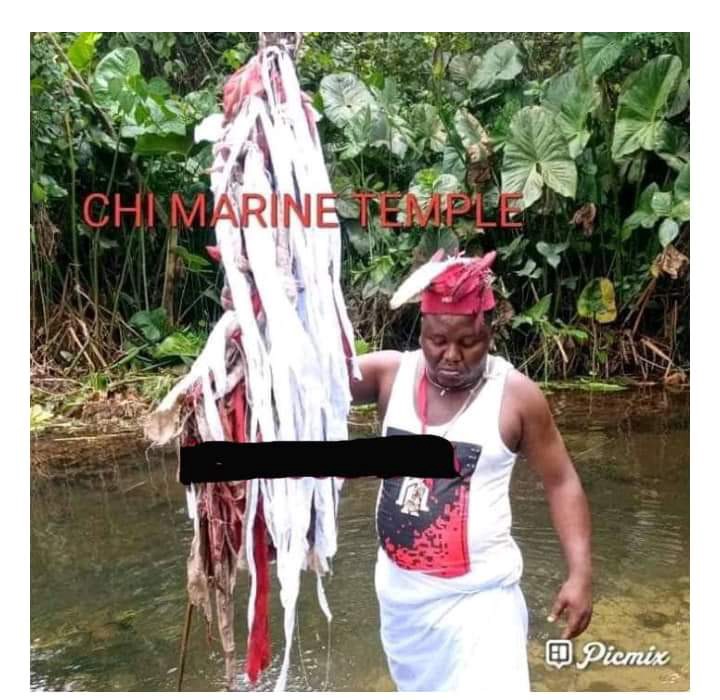 Odumeje said he threw it open and dared any native doctor to accept the challenge.

Not quite 5 hours later, the number one native doctor in Asaba/Onitsha axis Eze-Dibia Ofiafulu agu na Asaba accepted the challenge. 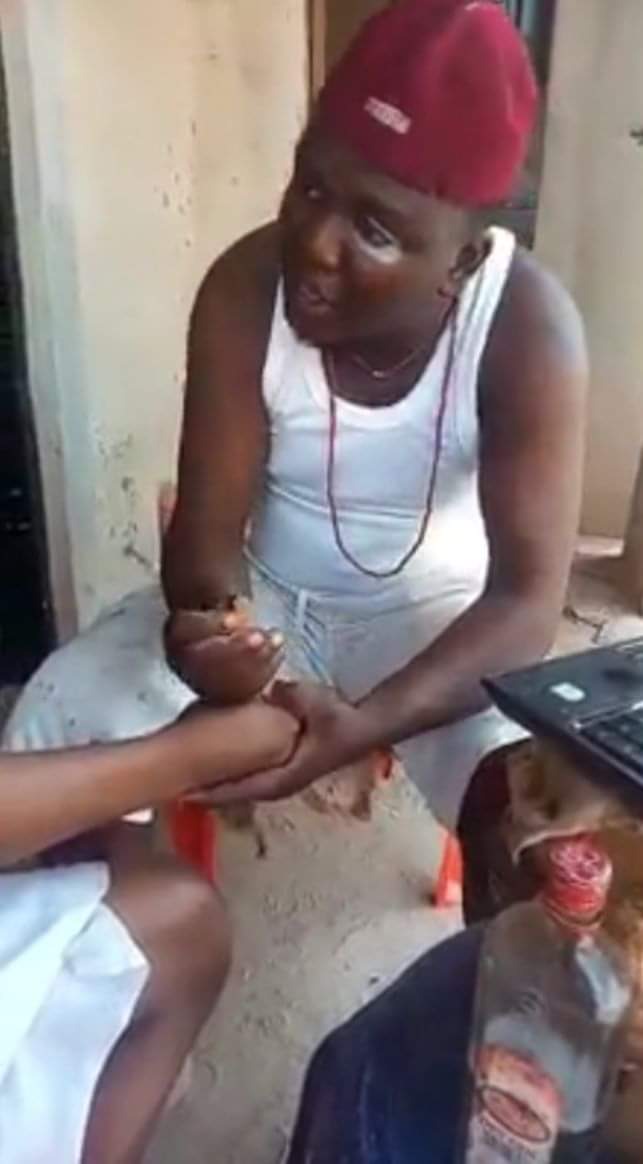 He too went LIVE on Facebook to tell everyone that he accepts the challenge. He said Pastor Odumeje would not be the first pastor to try him in this sort of challenge.

He mentioned a dead Pastor who tried and ended up dead. He warned those who knew the gymnastic Pastor Odumeje to advise him to stop the taunting else he – Eze Dibia would deal with him. 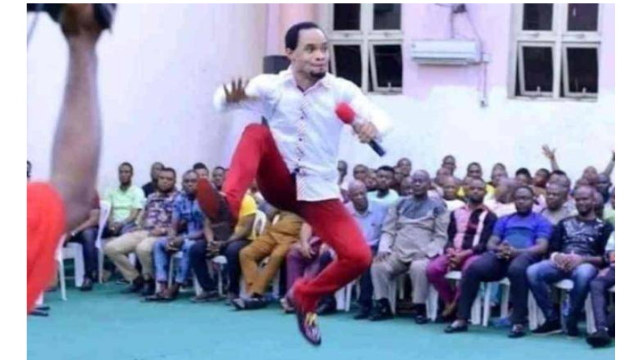 He asked Pastor Odumeje to pick a date for the battle.

A prominent pastor Odumeje has challenged one famous herbalist to live battle.

The two are to meet and prove to their followers who is who and to also show who has more power than the other.

How this will go down let just wait and see. Once a date is fixed we shall update you all here.

From your view whom do you think will win this challenge? Do you support Pastor Odumeje or Eze Dibia? 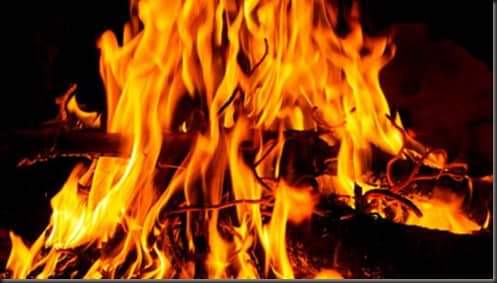