A former presidential aspirant of the All Progressives Congress (APC) in the 2019 elections, Alhaji Mumakai Unagba, escaped death by the whiskers over the weekend when unknown gunmen, said to be over 20, laid sieges to the Abuja- Abaji Road. 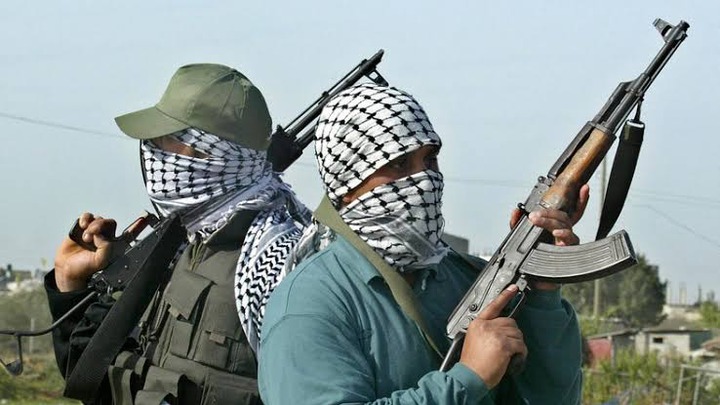 According to reports, more than three passengers were killed in the attack while a yet to be ascertained number of persons were declared missing in the process.

“They shot sporadically and not less than four persons were killed,” he said

“Our vehicle was riddled with bullets. I ran into the bush and hid in the road pavement gutter for 30 minutes before the arrival of army and police.

“Some persons were taken away by the kidnappers. The incident happened at about 5.00 pm immediately our vehicle got to Abaji.

“The kidnappers numbering over 20 opened fire from all directions, especially all vehicles on sight. Some passengers were not so lucky as they were killed while others were taken into the bush,” Unagba said.

Unagba, a staunch member of the ruling party, had raised the alarm in 2019 that the party could record mass defeat in the general elections following the crisis that rocked the national leadership of the party led by Comrade Adams Oshiomhole.