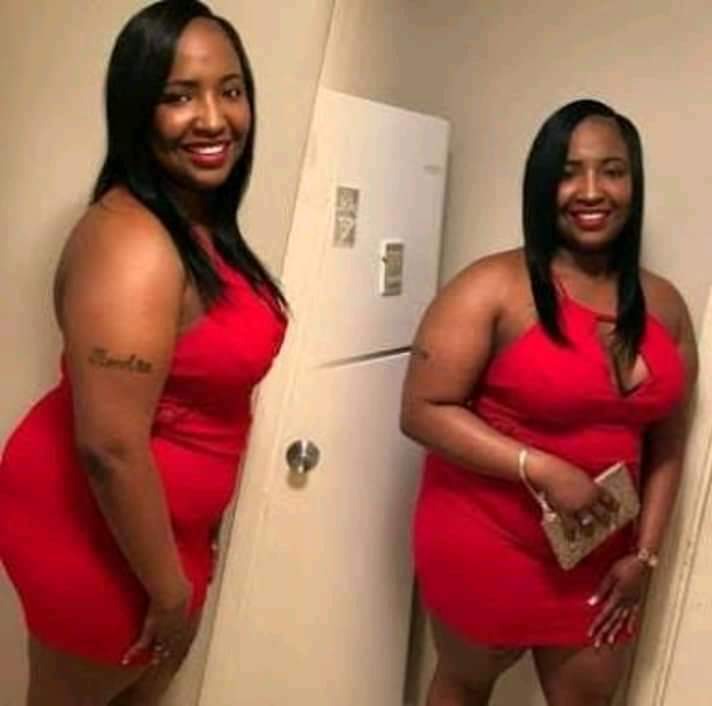 According to relationship expert, Osigwe Omo-Ikirodah, this grandma is angry that a 34-year-old Kenya boy has eloped after he bought him a house in Nairobi. The 65-year-old lady claims her kept man, Aabhass promised to marry her if she bought a house for him in Nairobi, Kenya. And after he cajoled her into purchasing the house he impregnated her daughter and ran away with her to Kenya.

From her narration, she was lured into the deceit by Aabhass who was supposed to be a psychiatrist handling her daughter’s depression.

“Hello, Osigwe please help me in publishing. I am not only heartbroken but my psychiatrist who i hired to handle my daughter’s depression has eloped with my money and my daughter back to his home town in Kenya.

I am really lost on how to handle this.

I am a 65-year-old widow. I lost my husband 25 years ago after I just gave birth to my only daughter Bimpe. Actually, I got married in my late thirties.

I have always been scared of relationships since when I was a child and the only two relationships I have ever involved myself with was my late husband and this Kenya boy that has eloped with my daughter.

I gave birth to Bimpe at 40 and when her dad died I vowed never to get involved with a man till this young handsome man came around to steal my heart away.

Early this year my daughter fell into a relapse. Bimpe was schooling in the UK before now. She became addicted to drugs. One of the ways for me to ameliorate her addiction was to relocate her to Nigeria where the drugs she was abusing was not available.

So when she fell into depression this year I had to bring in a personal psychiatrist to handle her deplorable state.

His name is Aabhass and his from Kenya. Aabhass is tall, dark and handsome he is every ladies delight.

Between God and man, I never envisaged for such a terrible experience which I am presently embroiled in. When Aabhass started his work he seemed dedicated and was always spending quality time with my daughter and i sincerely saw some improvement on Bimpe. 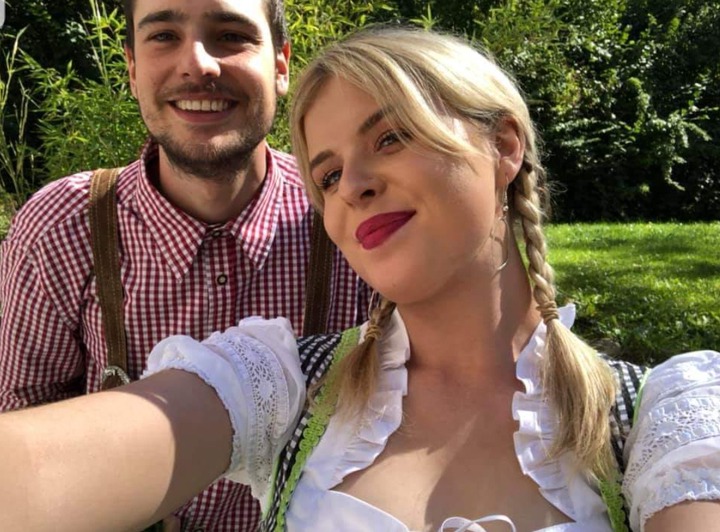 On my daughter’s birthday, we decided to go to the club to celebrate, myself, Bimpe, Aabhass and my security aides.

On getting home my daughter in her usual mood went to her apartment and i was left with Aabhass in the living and we started another bout of drinks.T hat was how Aabhass got me laid the first day.

I felt satisfied with the feeling of making love after a long while and same time i felt embarrassed.

This Kenya man had sinister plans and he started toasting me and wooing me from the next day saying he loved me so much.He did this for another two months and jokingly i told him i would give in to him if he was ready to get married to me,By this time i was becoming comfortable in him and i had believed him totally.

His only issue was he can’t get married to me unless he owns a house in his home town.He said it was a custom.

That was how i felI for his tricks and bought a house for him at Nairobi.I felt since I was a well-travelled business lady I could make use of the apartment as well.

I actually met Aabhass in Kenya and it was from there i contracted him.

As soon as i made the payment for the house to Aabhass he eloped with my daughter and i heard he is back in Kenya.

Bimpe called me this morning to announce she is a month pregnant for Aabhass.

Please how can i extricate myself from this web.My daughter is not safe in the hands of Aabhass.

And my daughter is not even aware i had a relationship with him.

Let’s evaluate her situation and see how we can help her in getting the daughter back to her in safety.

What means can she deploy in reuniting with Bimpe.

Follow our channels for more update on relationship tips.

She must thank God it is her dauggter he ran off with. She could forgive and respect her age and let the younger one enjoy by marrying him legally and the house is still theirs.

She must thank God it is her dauggter he ran off with. She could forgive and respect her age and let the younger one enjoy by marrying him legally and the house is still theirs.