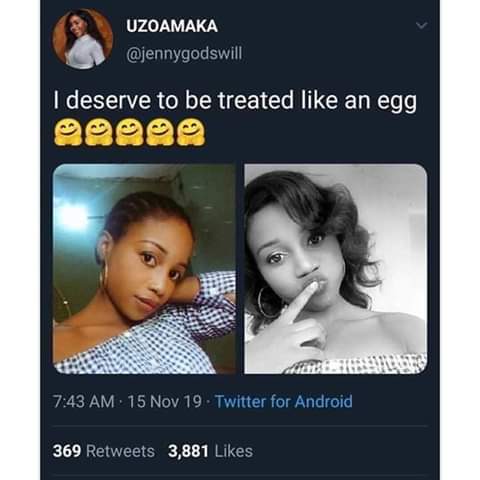 This is so hilarious a slay queen on twitter, tweeted that she deserves to be treated as an egg. Oh, dear who directed her to make such a heinous statement. Boom twitter users descended on her.

They made so many emoji and photoshop of her.

The first they did was to photoshop her real face into a cooking pot as eggs. That one was loud enough to make one cry. 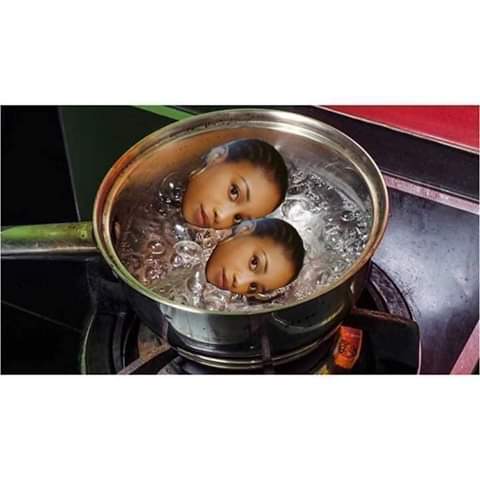 Then the next they did was to photoshop her face on a crate of eggs. Each egg that was supposed to be in the crate was replaced by her face. 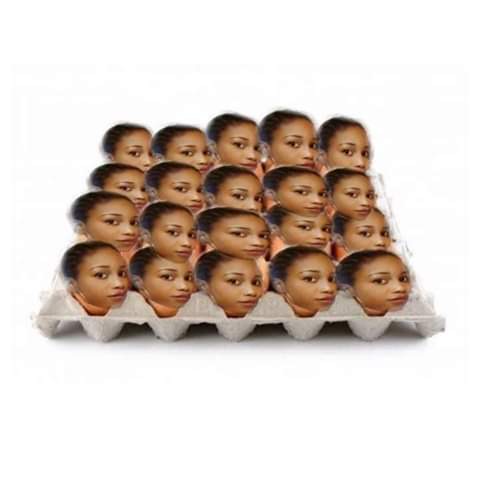 Then as if those two were not loud enough another one was done with her face photoshopped lying under the comfort of a hen. 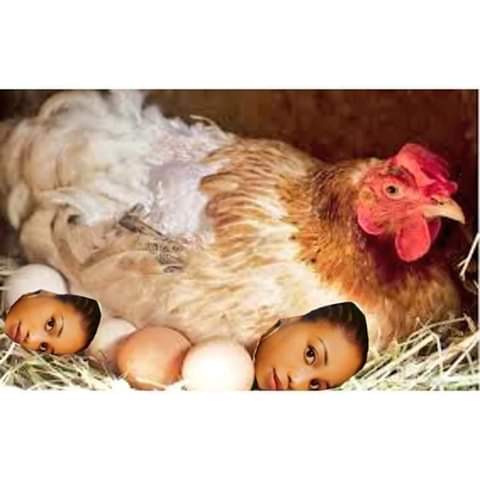 These pictures are so hilarious that I have been laughing out loud since.

Now the last was even the hardest hit on her.

Her face was photoshopped on an egg that was about to be cracked for breakfast.

Let’s hear your own views. As for me, all these slay queens deserve some backlash too.

They would be carrying themselves as if they don’t even use the toilet.

Do not forget to follow my channels for the latest in celebrity gist.