Actress, Etinosa Idemudia’s sudden outburst on the Holy Bible and the Quran can only mean one thing, CLOUT! The Nollywood actress got tongues talking after posting a video making mockery of the Bible and the Quran while smoking. This is not the first time, the actress has sought to break the internet by all means. 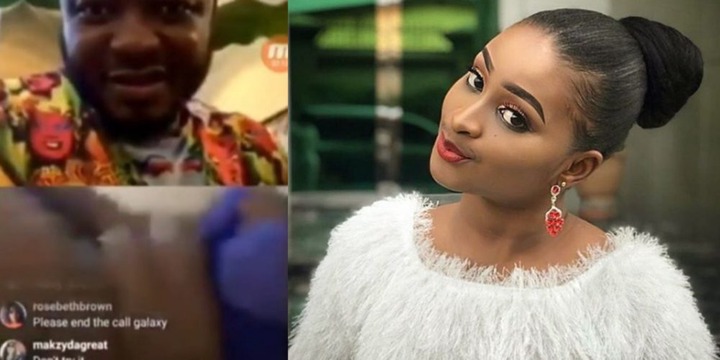 Earlier this year, Etinosa stripped to nothing while streaming live on Instagram. After the whole episode, she claimed depression and now this? It’s pretty clear that the actress wants to end the year with a bang and we all know that when the word TREND is mentioned, the phrase DESPERATE MEASURES will always come to play. 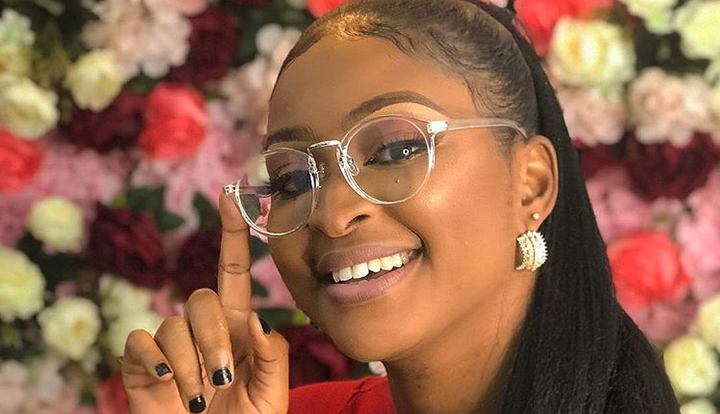 Ignited by the video, a Muslim man sent a very strong message to the Nollywood actress. This came after the Christian Association of Nigeria (CAN) bluntly told Etinosa that God didn’t need humans to fight for Him. Watch the video here: https://www.instagram.com/p/B5ka2Jsg5rC/

Reacting to his outburst, Nigerians dropped their 2 cents on the whole fiasco. See screenshots below: 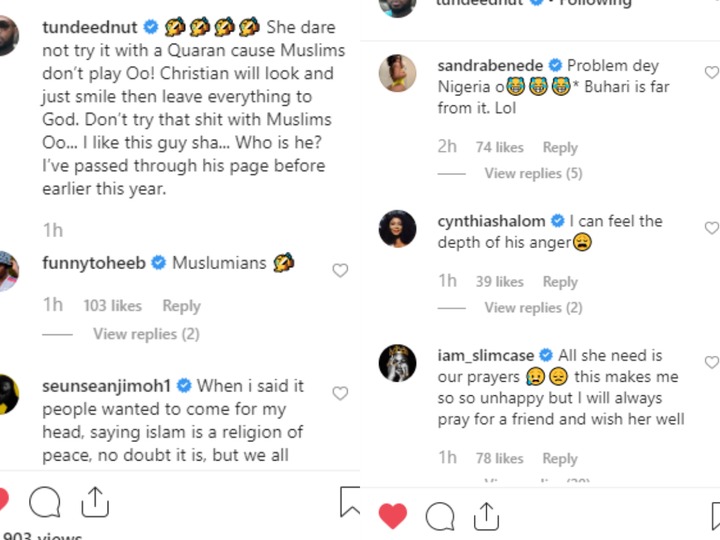 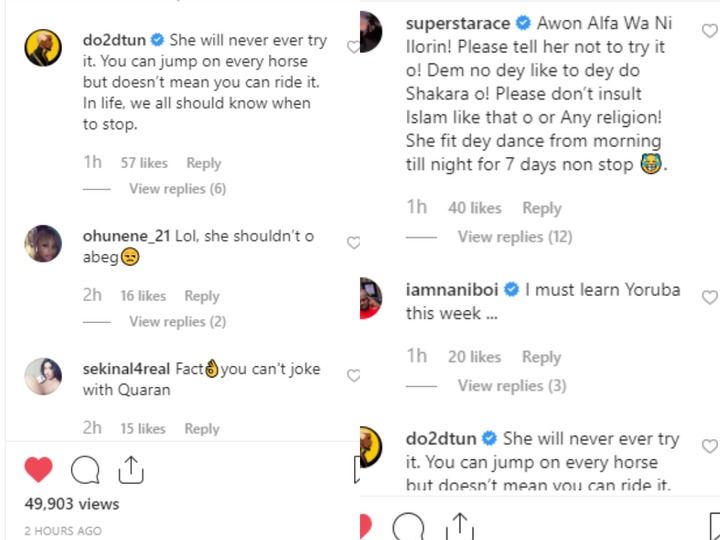 What advice do you have for someone who clearly wants to attract doom to themselves all in the name of clout? No matter how much we desire to be in the spotlight, we should all know where, when and how to draw the line. Please drop a message for Etinosa idemudia in the comment section below.

0 comments on “Muslim man sends strong message to Etinosa over her smoking weed with Quran,Nigerians react”