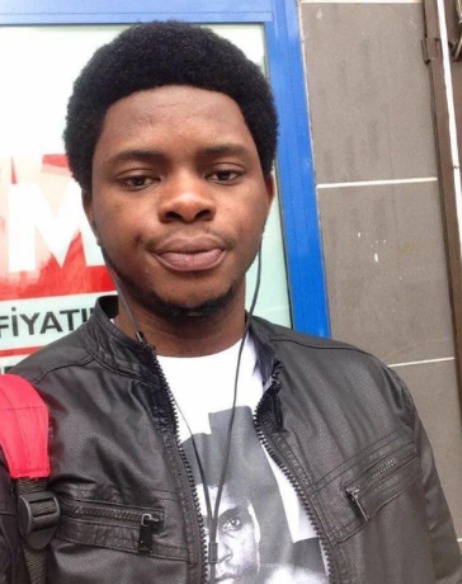 Nigeria Musical Industry has been thrown into mourning on hearing the brutal death of her own, Popular DJ EmmyJay based in Turkey. 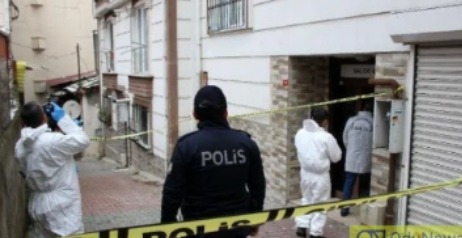 DJ EmmyJay whose real names are Emmanuel Ifeanyi Okonyia Baka, lifeless body was found in his home at Şişli Mecidiyeköy with his hands and feet tied up from behind. 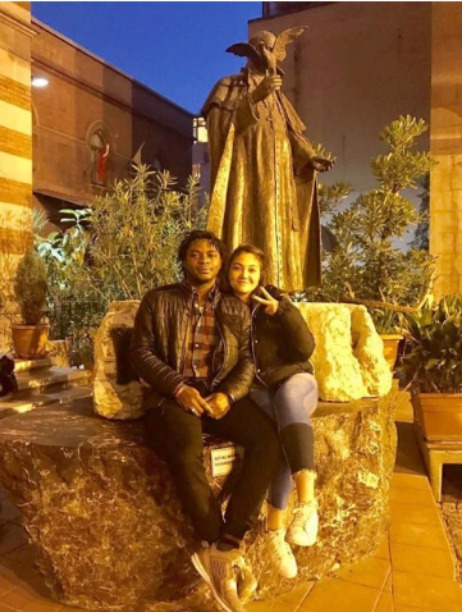 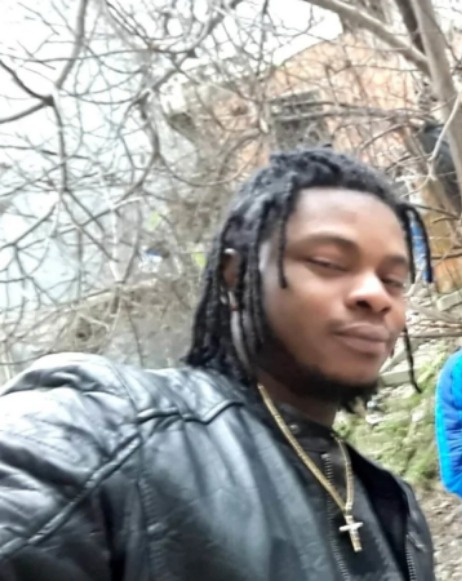 The Turkish Police where the incident took place have started investigation into who’s behind the gruesome murder of the DJ..

From the preliminary investigation carried out by police, the police saw a knife next to the lifeless body of the DJ EmmyJay.

Circumstantial evidence proved the deceased was allegedly tortured before he was killed in Mecidiyeköy Mahallesi Ahu İstanbu.