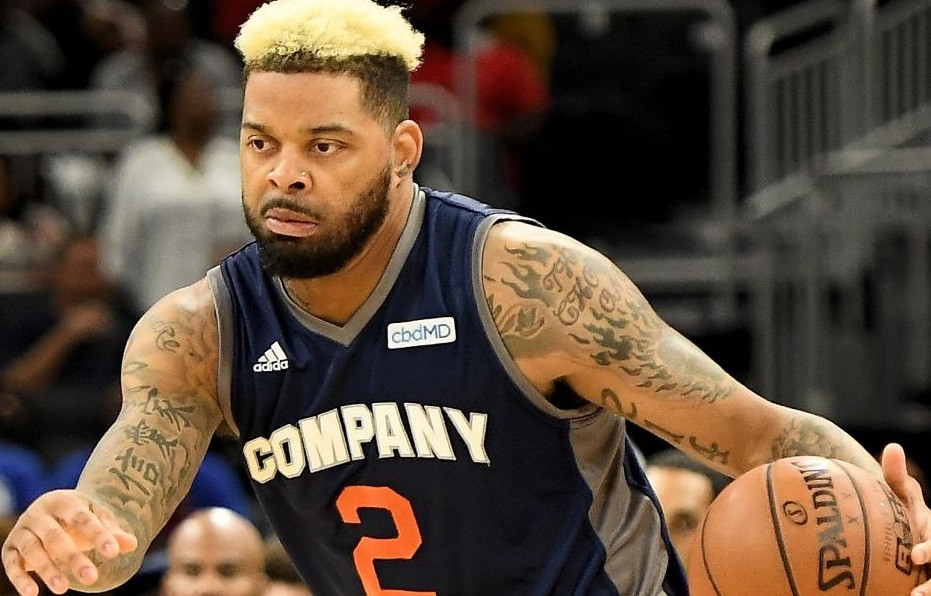 Former pro basketball player, Andre Emmett has been confirmed dead at the age of 37.

The former Memphis Grizzlies and New Jersey Nets star was murdered early on Monday morning (Sept.23) in Dellas. His body was found on the side of the street several feet from his home.

According to BET, Emmett was sitting in his car when he was approached by two unidentified men with a handgun. Around 2:30 a.m., a dispute allegedly occurred as he tried to run away he was shot.

Dallas Fire and Rescue was called to the scene but Emmett was pronounced dead at the hospital from a single gunshot wound.

The site also reported that two assailants were seen leaving the scene, including a tall Black man who was wearing a red hat. The suspects sped away in a white Chrysler 300.

While his death is being investigated as a homicide, authorities are offering reward of $5,000 for any information that would lead to an arrest.