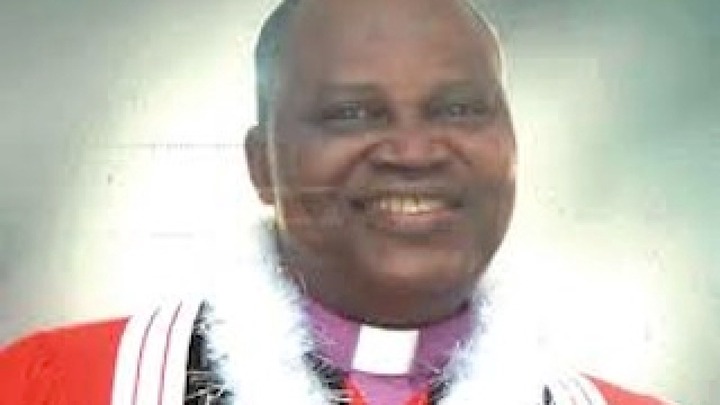 A popular man of God has predicted the region that will produce the next President, come 2023.

Primate Theophilus Olabayo who is the Founder of the Evangelical Church of Yahweh Worldwide recently made the prediction public when he spoke to The Sun concerning the forth-coming gubernatorial election in Edo State amongst many other issues.

Olabayo revealed that a new party will emerge in anticipation of the 2023, overshadowing the two main political parties, All Progressives Congress and the Peoples Democratic Party, as they fizzle out of existence before the election.

The Primate also sounded a note of warning to leaders of the South-west to not border about claiming power in 2023 as the North will retain power. He advised the South-west leaders to spend the money they are hoping to spend during the election, to develop their region instead.

Olabayo came into limelight when he, in the past predicted the deaths of renowned philanthropist and winner of the annulled June 12, 1993 election, MKO Abiola and that of former President, General Sani Abacha.