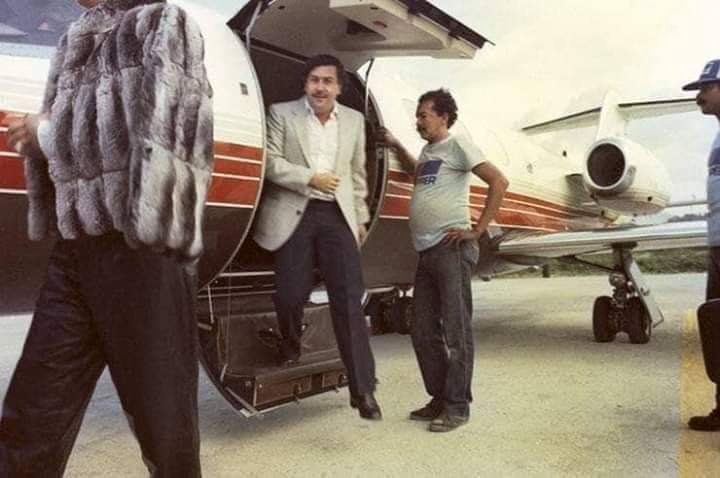 Who is the man Pablo Escober?no matter how one tries Escober must be remembered for a long time to come.

He was the greatest crime warlord ever.

Pablo Escobar, a Colombian drug lord, was a son of a farmer before he became the most successful criminal on earth. During his days, he was responsible for about 80% of all cocaine purchased around the entire world, he made the substance reach places no one else could. He was the leader of Medellin Cartel and his drug empire was bigger than his country’s government. With a net worth of $30 billion, Escobar was the wealthiest man on earth during his time. On today’s History Files, we sum up the life of Pablo Escobar with 10 facts about him.

1) In 1980’s Escobar offered to pay off his country’s total debt of 15 million dollars only if he would be given immunity. Colombian government, however, rejected the offer even though they needed it. 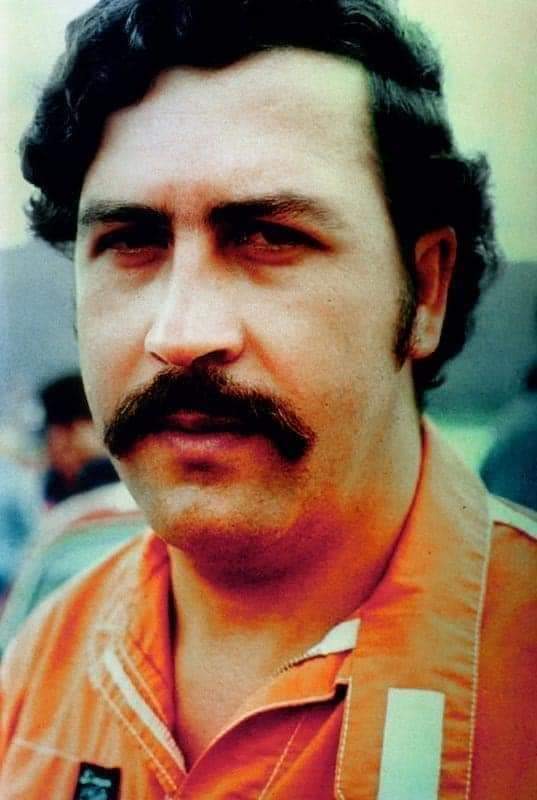 2) Escobar was responsible for the death of over 4,000 people which included a minister of justuce, more than 200 judges and more than 1,000 policemen.

3) He was also a philanthropist. He built stadiums, schools, hospitals and churches for the poor. Average Colombians loved him because of his charitable works and they nicknamed him ‘Robin Hood.’

5) He encountered difficulties transporting loads of cash he made each day. To solve this problem, he bought Learjet to hold up to 100 million dollars. Because he couldn’t store his cash in the bank, he lost 2.1 billion dollars each year due to rats eating it and water damage.

6) While his family was on the run, his daughter became hypothermatic, to keep his daughter warm, Escobar burned 2 million dollars.😃

7) Escobar smuggled about 15 tons of cocaine per day by stashing the cocaine into old plane tires. Sometimes, he soaked cloths with liquid cocaine and extracted it later.

😎 He paid around 500,000 dollars to pilots per day to transport his cocaine. At a point, he started smuggling with a remote-controlled submarine.

9) In 1991, Escobar offered to turn himself into the authorities only if he would be allowed to build his own prison. The Colombian officials agreed and Escobar built a luxurious prison which he named ‘The Cathedral’. The prison had a soccer field, a nightclub, a casino, a waterfall, computers and telephones.😃

10) While serving a jail term at ‘his prison,’ Escobar killed two of his fellow inmates and the prison officials decided to move him to another prison. He broke out of jail before he could be transferred in 1991. The Colombian government in collaboration with the U.S. officials launched a manhunt. In December 1993, his hideout was discovered and Colombian forces stormed the building a few days after he celebrated his 44th birthday. He was fatally shot while trying to escape through the roof. Many poor people he helped when he was alive mourned his death. About 25,000 people were present