TRAGEDY: Imo Billionaire Emenike Has been Murdered! Report Says It Not An Accidental Discharge . 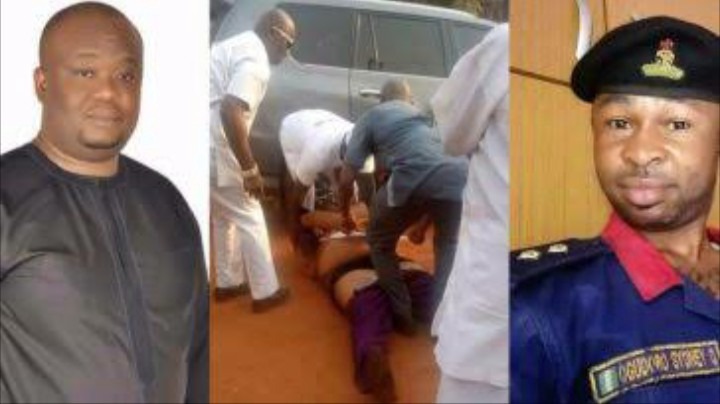 Civil defence corps commandant Abdullahi in a courtesy visit to Imo state government on the death of Ndubuisi Emenike said that there is nothing like accidental discharge, that all officers are well trained. 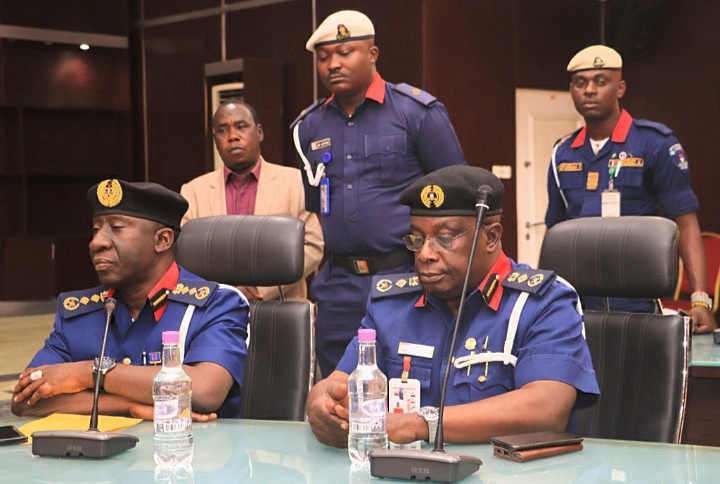 This has increased the rumors that the shooting of the billionaire was intentionally planned by his rival, and it’s not an accidental discharge. Read below;

The entourage of civil defence corps members led by the commandant Abdullahi Gana Muhammadu today 12th February came for courtesy visit to sympathize with Imo State Government over the death of Mr. Ndubuisi Emenike who was killed by a member of the corps due to accidental discharge.

The Commandant stated that, there is nothing like accidental discharge in civil defence corps because they are all professional. This is the first time this kind of incident happened in the history of civil defence corps. You don’t open fire arms in the name of celebration. I condole and apologize on behalf of the corps members, the commandant said.

He further stated that no occasion will armed men celebrate with fire arms. We will take measures that this incident will never happen again. The investigation is ongoing and if he is found guilty, he will be persecuted.

0 comments on “TRAGEDY: Imo Billionaire Emenike Has been Murdered! Report Says It Not An Accidental Discharge .”