All you need to know about Abubakar Shekau . Real name and family background revealed 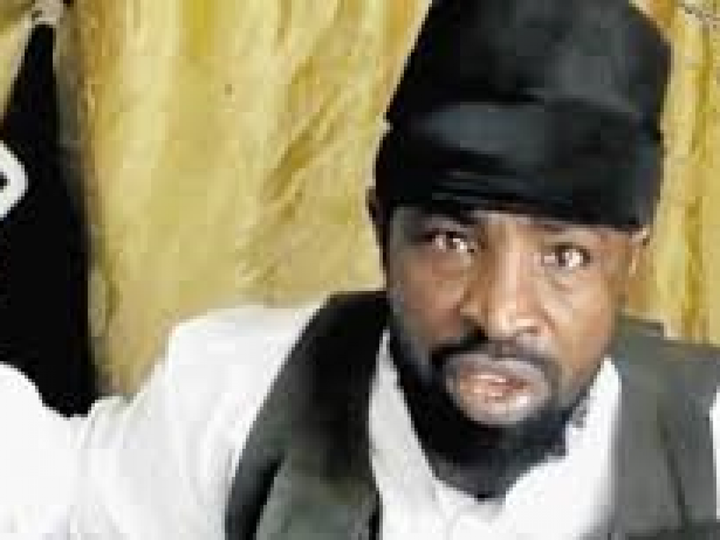 HIS ORIGIN AND BACKGROUND

Shekau is an ethnic Kanuri, and also speaks Hausa, Fulani, Arabic, and English. In 1990 he moved to the Mafoni area in Maiduguri and studied under a traditional cleric before entering the Borno College of Legal and Islamic Studies (now called Mohammed Goni College of Legal and Islamic Studies). He later left the college for ideological reasons and without earning a degree.

HIS MOTHER AND EARLY BEGINNING 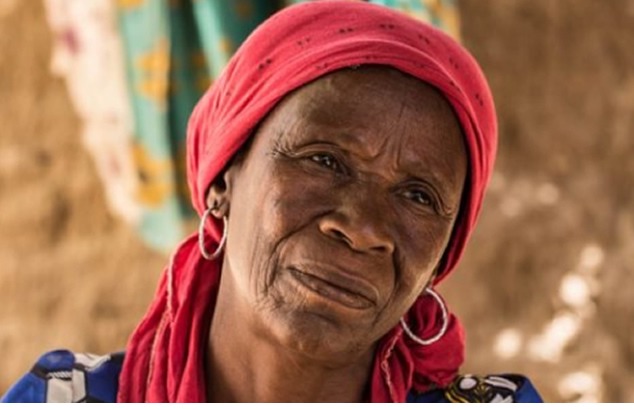 Falmatu / Falmata Shekau is the mother of the religious extremist and current leader of Boko Haram, Abubakar Shekau.

She revealed that he was an almajiri boy in search of Islamic education when he joined the Islamic sect that later became a terrorist organisation and was appointed the leader of the group in July 2009.

According to Falmata, Shekau left his hometown as a young boy, begging on the streets to continue his Islamic education in Maiduguri where he eventually met the Mohammed Yusuf, the founder of Boko Haram.

Falmata said she has not seen her son for over 16 years now and disclosed that she prays to God to touch his heart to put an end to his atrocities.

His mother also revealed how his late father, simply know as Imam Shekau expressed disappointment at how their son turned out, saying it’s not the values they instilled in him. Hismother also revealed how his father once said; “He just took his own character and went away. This is not the character I gave him. I don’t know what this type of behavior is. It’s only God who knows,” 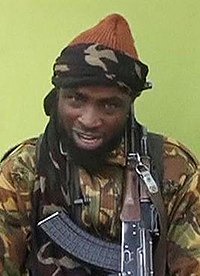 Shekau has been the face of Boko Haram’s reign of terror which has led to the death of over 355, 000 and displacement of about 23 million people. He has attacked schools, markets, churces, mosques, civilian settlements, military bases and, at some point, took complete control of some local government areas in the country. His group most notably abducted 276 female students from Government Secondary School in the town of Chibok in Borno State, an act that garnered the group international attention and condemnation.

0 comments on “All you need to know about Abubakar Shekau . Real name and family background revealed”