In a shocking and suspense-filled eviction ceremony, BBNaija host, Ebuka announced the housemates who would have to say goodbye to their new friends and leave the Big Brother house.

Nigerians have voted and the verdict is out, pepper dem housemates Seyi, Tuoyo, and Tacha have been evicted.

Tuoyo is the fifth member of the Pepper Dem gang to be Evicted from the #BBNaija House.https://bit.ly/2xWoIZF 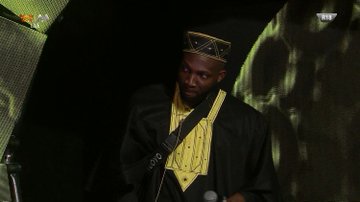 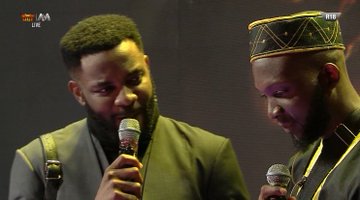 184 people are talking about this

Oooh we love a surprise, the #BBNaija House has an entire secret room! What do you think will happen in there?https://bit.ly/31XDwVv 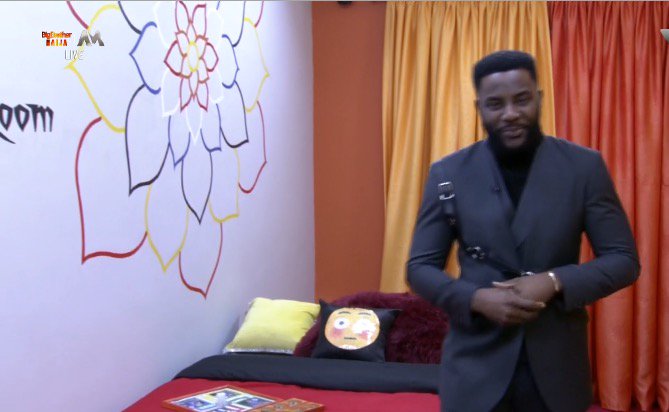 161 people are talking about this

The fake evicted housemates are Seyi and Tacha. Tuoyo is going home!

This is the end of the road for Tuoyo, thank you for all of the memories! #BBNaija 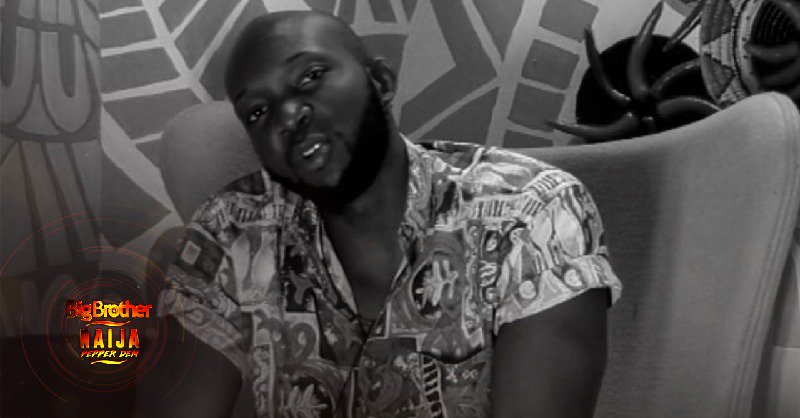 470 people are talking about this

On Monday of week three, the housemates nominated who they would like to see leave the house, two housemates each. The highest number of nominations and thus the housemates up for eviction were; Tacha, Tuoyo, Seyi, Frodd, and Mike. 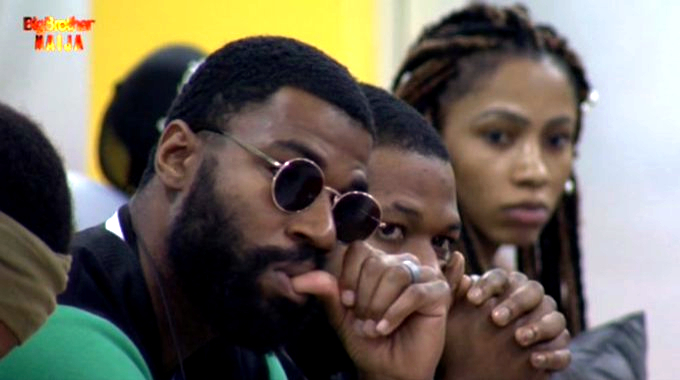 The nominations came to a total of ; 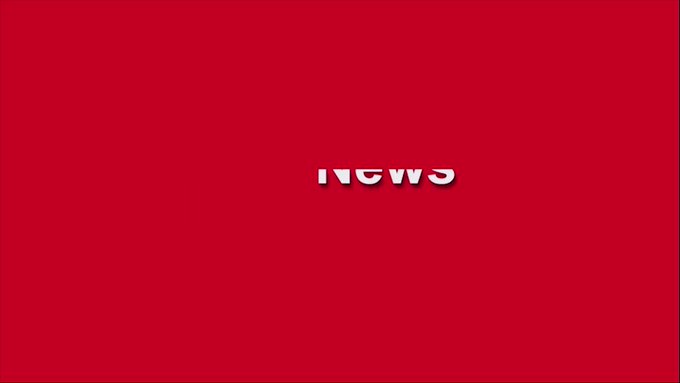 Although most of the fans wanted Frodd and Tacha out of the house, it’s disappointing as Tuoyo was eventually evicted. It’s so sad to see Tuoyo  leave the house, we wish Tuoyo all the best in his endeavors and we hope for more pepper outside the house as well