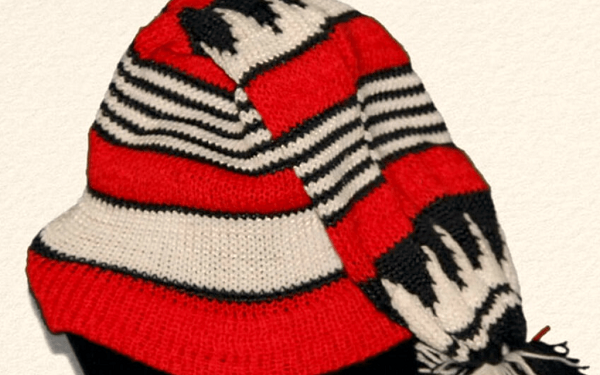 Anambra State President General of Ohanaeze Ndigbo, Prince Emeka Udodeme, yesterday assured the group would continue to engage leaders of other zones on the need to give Ndigbo a chance to produce the president of Nigeria by 2023.

He said the next president of Nigeria should come from the South East in order to end the obvious marginalisation of the zone from the scheme of things in the country.

Udodeme made the call, yesterday in Awka,  at a meeting with a delegation from National Forum for South-East Presidency led by Dr Patrick Enuneku.

“It is the turn of the South-East to produce the next president. Nobody is contesting that. President Muhammadu Buhari’s successor must come from the South East in the interest of fairness and justice,” Udodeme said.

NFSEP is a political pressure group composed of various organisations clamouring for a peaceful united country with a Nigerian President of Southeast extraction, come 2023.

President General of Ohanaeze Ndigbo, Prof. George Obiozor has maintained that justice and equity as critical to the enthronement of peace in Nigeria, beginning with the 2023 Presidency.

Obiozor, on the assumption of the office early this year, had declared that the priority of the current national executive committee of the apex Igbo body was to see that an Igbo emerged Nigeria’s President after Muhammadu Buhari.