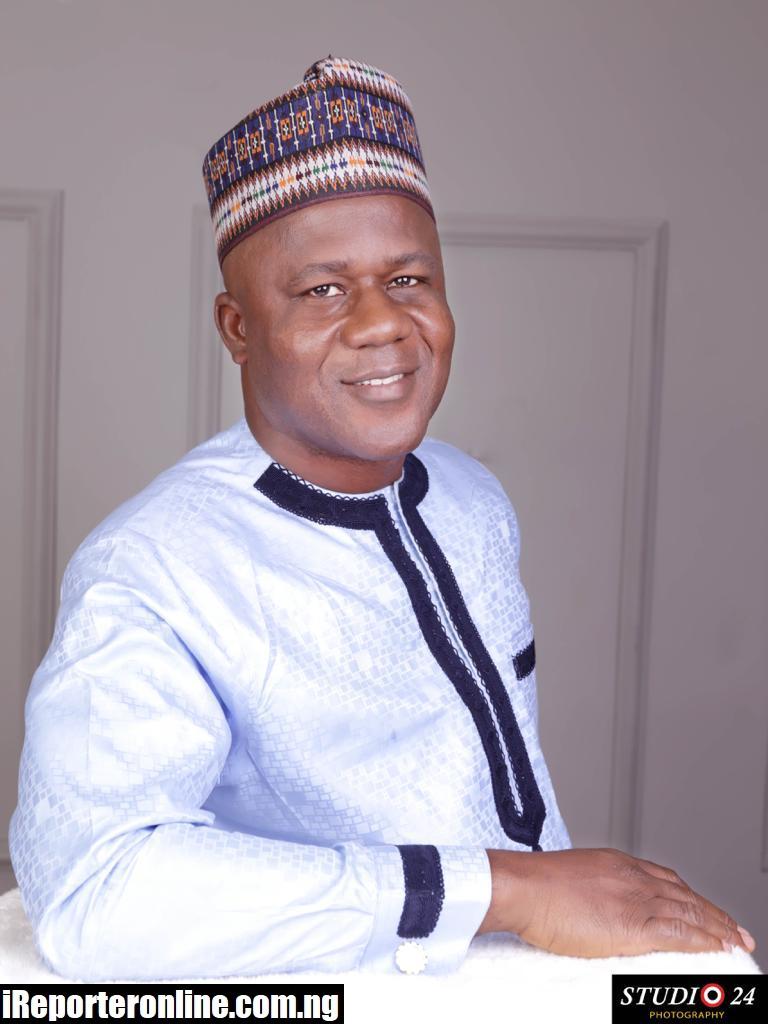 Edo State politician and business mogul, Moses Omo–Ikirodah has reiterated the call for the 2023 presidency to be ceded to the South in the spirit of equity and fairness stating that Nigeria is undergoing a healing process that requires all regions to be sufficiently carried along. 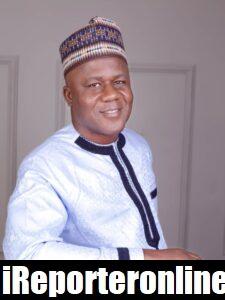 Speaking in an interview with reporters in Abuja, Omo–Ikirodah, who said he does not believe in zoning, however, said that concerted efforts should be made by the political parties in bridging the gap by allowing the South to produce the next president.

According to the quintessential politician, Nigeria is presently at a melting point whereby the unity of the country is questioned due to the quota system of governance practised over the years. He further opined that the “One Nigeria Spirit” is currently threatened with loud calls of secession in both the South East and the South West and only equity and fairness can put a stop to such germane agitations.

“I have spoken at past interviews which I made it crystal clear that I am ardently opposed to zoning, however, if we consider the nature of Nigeria politics and the reality that the government has over the years embraced a quota system then for the sole purpose of righteousness, equity and fairness the presidency should be zoned to the South.

We know Nigeria is currently at crossroads with loud cries of secession from various quarters, the deafening cries can only abate if these regions are carried along as nation-building and national transformation would continue to be a mirage without equity and justice.”

Moses Omo–Ikirodah also used the opportunity to further task the youths on inclusiveness in the electoral process and governance saying the youth remains the bedrock of every society.

” My major concern as we approach the 2023 general elections is the lukewarm attitude of complacency on the part of our great youths, you can never eat your cake and have it, the youths must rise up and play their part in the electoral process.

They must refocus and be active electoral players, only then can the right message be passed to our leaders, I sincerely blame the youths for their vacuum in governance, you can not give what you don’t have, in as much as there is the excuse of failure on the part of the government it does not still warrant our youths from shying away from the electoral process.

Voting is your voice, the right to vote is an integral part of democracy. Citizens vote for the people that will lead their communities and countries.

When you refuse to vote, you automatically silence yourself and allow incompetent hands to speak for you, It is paramount that the Nigerian youth understands FREEDOM is not free, it was hard-fought, hard-won and came at a significant cost.”

What Tinubu Said About Contesting For Presidency In 2023 (Full Text)