Northern state legislators yesterday said the north deserves to retain the presidency in 2023 because the south has ruled for 14 years while the north would have ruled for 10 years at the end of President Muhammadu Buhari’s tenure. 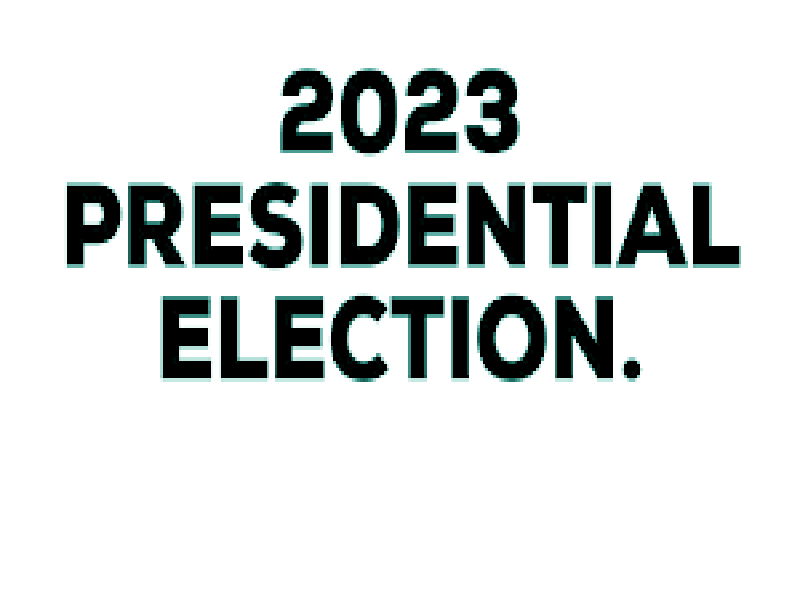 The lawmakers who assembled in Abuja on the auspices of an advocacy for the 2023 presidential ambition of Kogi State governor, Yahaya Bello, however, asked the governor to intensify his consultation for the top position.

The meeting was attended by four delegates each from 18 states in the northern part of the country.

The convener of the meeting, Speaker of the Kogi State House of Assembly, Rt Hon Matthew Kolawole, in his opening remarks, called on the participants to support the 2023 presidential aspiration of Bello.

Kolawole spoke about the youthful energy and requisite cognate experience possessed by Bello, saying they are needed for the development of Nigeria.2023.

However, the communique of the lawmakers, resolved as follows: “That every legislator should go back home with a view to advocating and consulting his or her constituents and stakeholders on the presidential aspiration of Governor Yahaya Bello;

“The meeting resolved that Governor Yahaya Bello is competent and indeed has cognate experience for the exalted office, the meeting, therefore, called on him to consult wider across the country;