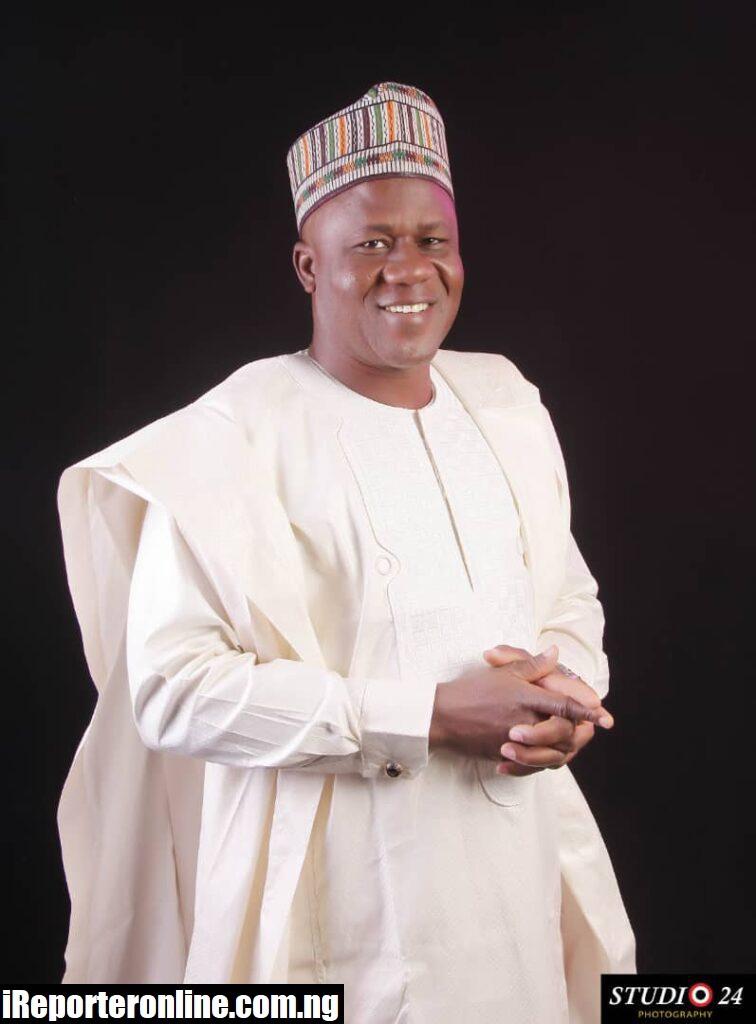 It is all over as Moses Omo-Ikirodah, a business magnate and philanthropist, has won the PDP ticket for Etsako Federal Constituency with a landslide victory over his rivals.

The Edo State Billionaire hails from South-Ibie in Etsako West Local Government Area. As news of the triumph spread throughout Etsako constituencies one and two, there were wild celebrations.

The streets have been brimming with joy since Moses Omo- Ikirodah’s victory was announced with celebrations ranging from Uzairue to Jattu, Agbede, Awain, Jagbe, Auchi, Aviele, and others.

This is a developing story, so stay tuned for more information. 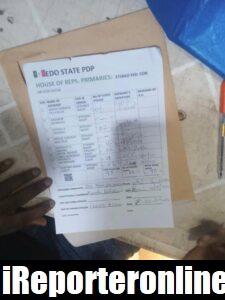 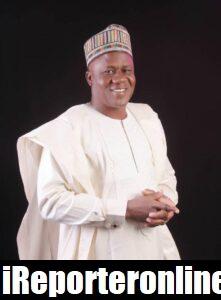