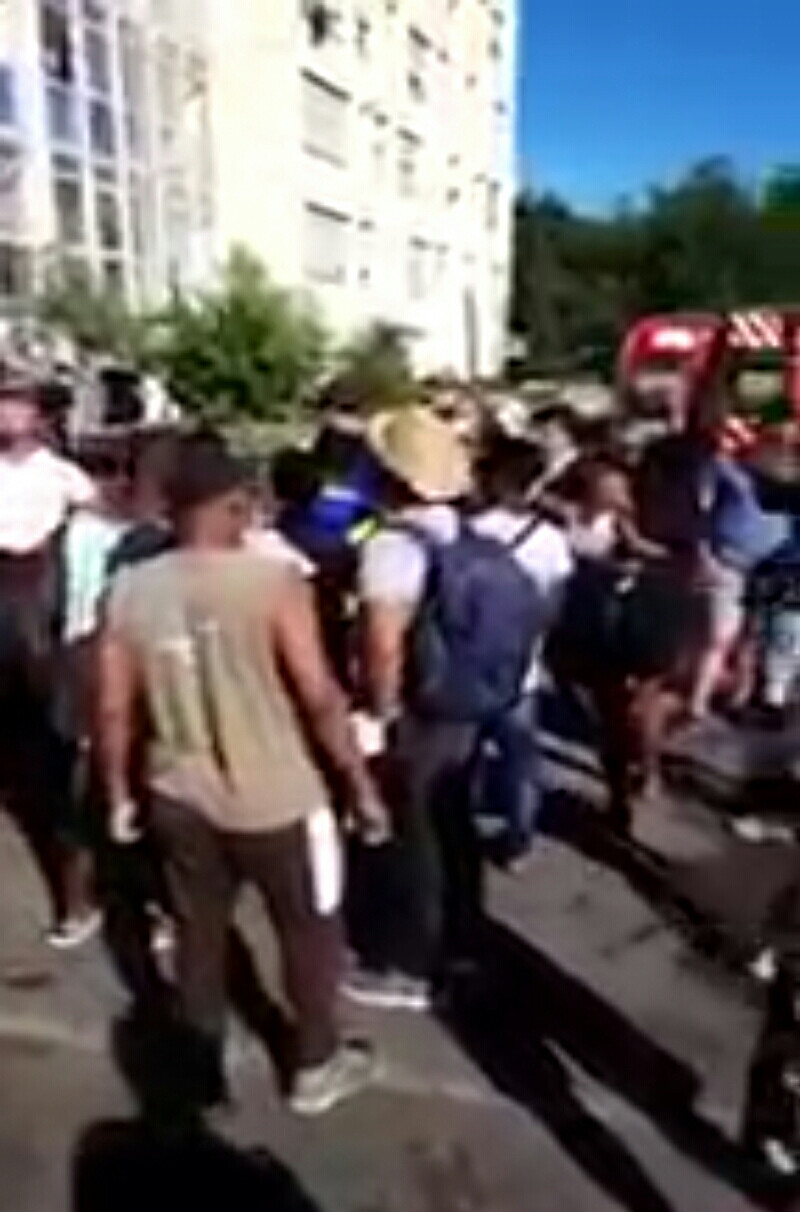 Three Nigerian migrants have died after they jumped out of windows of a public house building to escape a fire in the southern French city of Marseille. 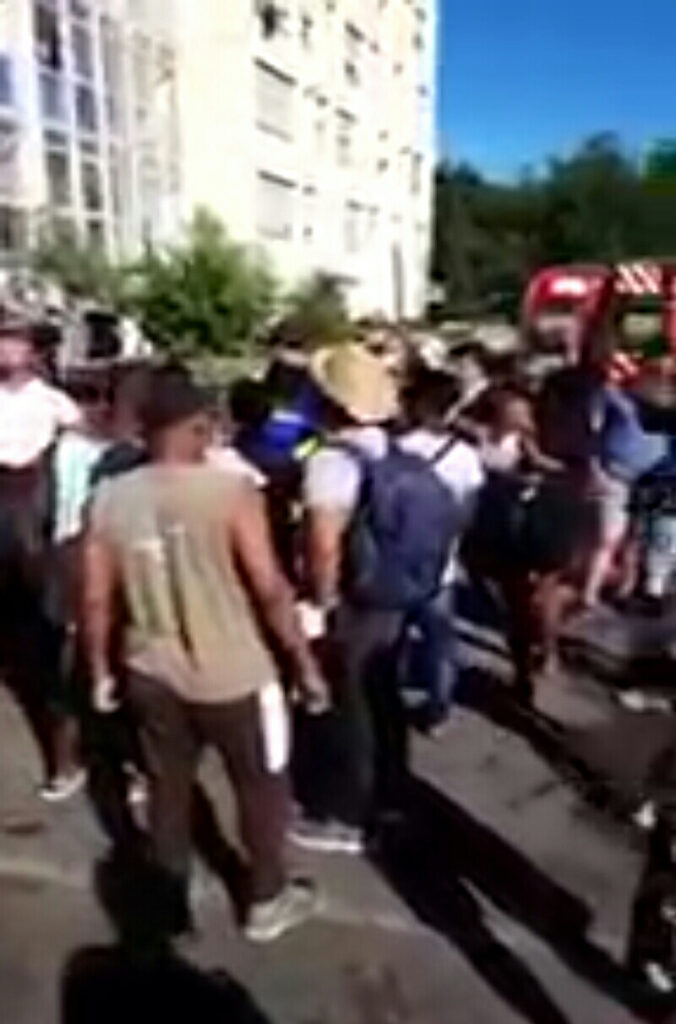 The incident happened shortly after 5 a.m on Saturday, July 17, when a fire broke out of the building in the housing estate “Les Flamants” where migrants from Nigeria are known to squat.

A two-year-old and an adult were also seriously hurt in the blaze inside the ten-floor building, Marseille public prosecutor, Dominique Laurens, said.

The three victims, aged 20 to 30, apparently desperate amid the flames spreading in the building, jumped out of windows.

Knotted bedsheets hanging from the facade indicated how desperate the victims had become on noticing the fire,  according to the AFP news agency.

Speaking during a press briefing, Laurens said the fire spread quickly through the technical shafts, but did not reach the apartments which are “free of smoke penetration,” suggesting the blaze was started deliberately.

“The existence of two fires, one on the sixth floor, the other in the stairwell” prompted investigators to launch a criminal investigation,” the public prosecutor added.

Meanwhile, the Nigerian community of Marseille accused drug dealers of causing the tragedy.

“The dealers terrify us. They have guns. They prevent us from sleeping,” Azeke Endurance, 30, told AFP.

According to the police chief, Frederique Camilleri, there indeed is “a notorious degree of drug dealing here” as well as “tensions between the inhabitants and the traffickers.”

Echoing Camilleri’s statement, the public prosecutor, also described the situation on the ground as extremely tense, adding that the prices of drugs are written on the walls in the stairwell of the building.

A 31-year-old Nigerian man had been living there for a year with his wife, now six months pregnant. Every month, the couple had to pay illegal rent to drug dealers who deal in the building.

“If you tell them you don’t have money, they hit you several times.” The man has decided to sleep in the streets with his pregnant wife where it’s “less dangerous than the squat.”

The dilapidation of the building, which was set to be demolished, is apparent. Lionel Royer-Perreault, president of public housing management company Habitat 13, which owns the building, said the structure was on a list to eventually be demolished.

According to a statement by Marseille’s city hall, “91 people, including 28 women and 27 children, were taken by municipal services to two gymnasiums for emergency shelter” on Saturday evening.

The officials called on the state to offer dignified accommodation to all affected people.

“If the cause of the fire has yet to be determined…what is clear is that the unlivable situation of the squatters here and elsewhere in Marseille’s public housing blocs creates a dangerous situation and serious risk for everyone,” said Samia Ghali, Marseille deputy mayor.

Marseille politicians faced accusations of ignoring warnings about unsafe housing in 2018 when eight people were killed when two buildings collapsed in the centre of the port city, AFP reported.

JUST IN: Ooni of Ife sets up Committee to investigate Sunday Igboho’s arrest