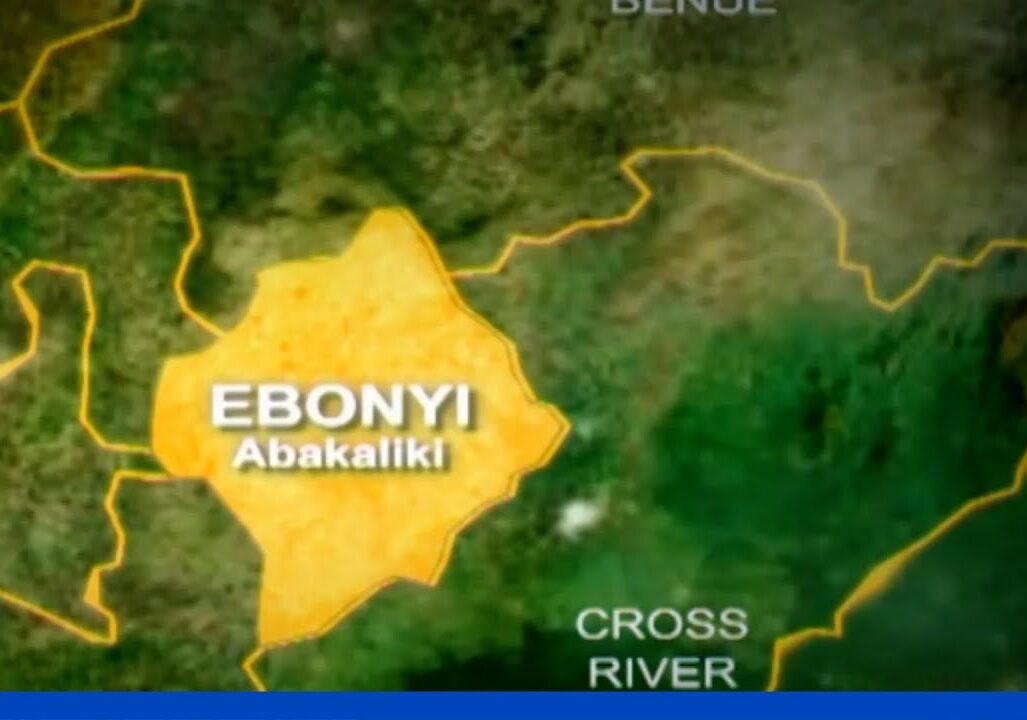 Four people are feared killed in shooting between members of Indigenous Peoples of Biafra and police in Ebonyi.

Early indications are that a police officer and three IPOB members are among those killed, though Daily Trust is unable to independently verify the identities and the numbers.

A reliable source who doesn’t want his name on print told Daily Trust that motorbikes and cars were set ablaze during the attack.

“And in order to stop them, the police was mobilized to the area leading to shooting during which deaths were recorded,” he explained.

The police are yet to put out any official statement on the incident.