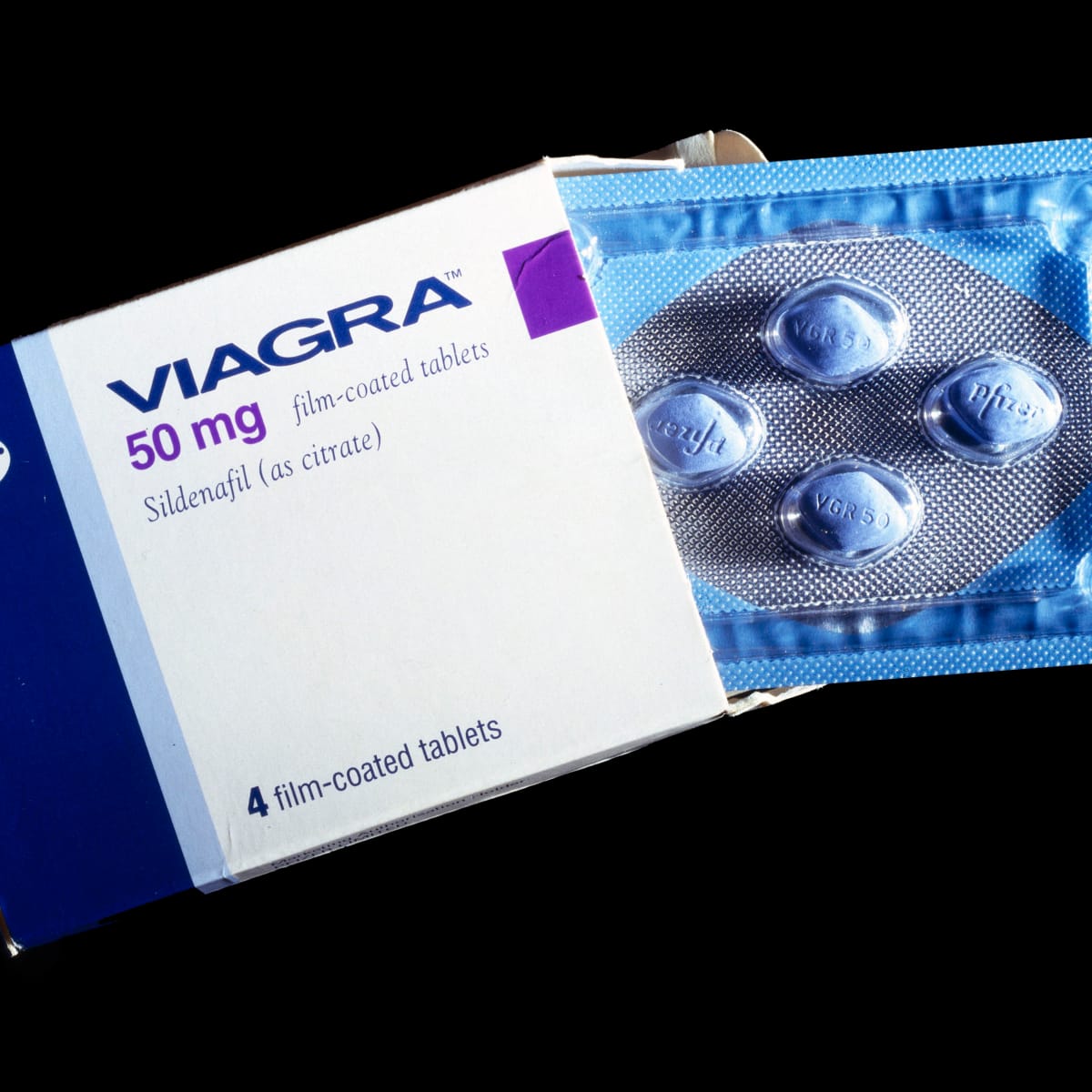 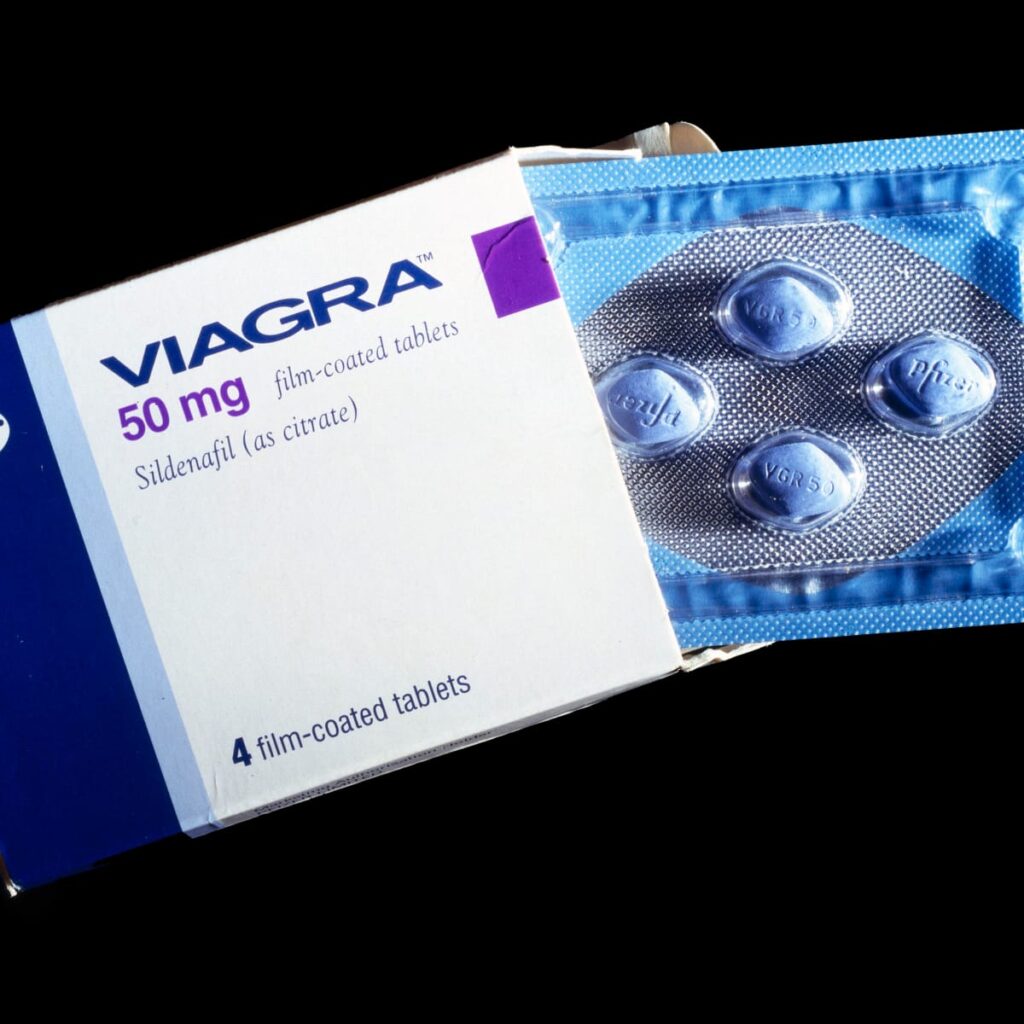 Vito Cangini, an 80-year-old Italian man, stabbed his wife, Kyrychok, to death on Christmas day after she promised to have sex with him but later changed her mind. The man had taken Viagra pill while at home in Fanano di Gradara, eastern Italy.

The refusal led to a furious row during which the man, who was almost 20 years older than his wife, accused her of being attracted to her boss.

The man, after stabbing his 61-year-old wife four times including one to her heart, left her bloodied body on the floor and went to bed.

The following morning, he reportedly ate breakfast, walked his dog and came home as if nothing had happened. He then called his wife’s boss and said he would never see Kyrychok again.

‘I know there was something going on between you two,’ Cangini reportedly told the his wife’s boss.

The restaurant owner called the police, who visited the suspect’s home. Officers found Kyrychok’s body with at least four stab wounds including one to the heart.

Cangini was taken into custody and the suspected murder weapon was found at the crime scene. The investigation is ongoing.

Pay Me My Money, You Enjoyed My Styles – Ashawo Tells Client Who Ate Her Free (Video)