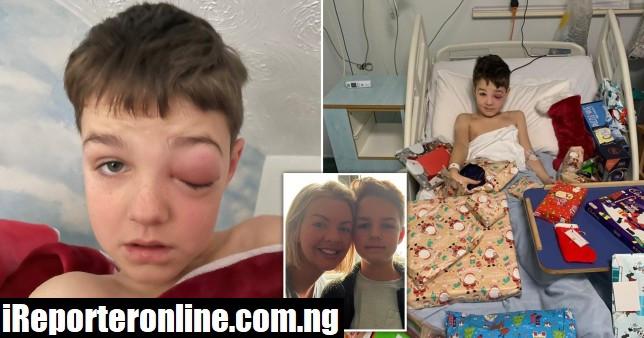 A 9-year-old boy was almost blinded after suffering a rare ‘covid eye’ which kept him in the hospital during Christmas.

Year 5 pupil, Zac Morey lost his vision in his left eye less than a week after testing positive for Covid-19 along with his mother and four siblings on December 16. His eye completely closed up during the terrifying ordeal after he was diagnosed with orbital cellulitis, a skin infection that some scientists have linked to the virus. 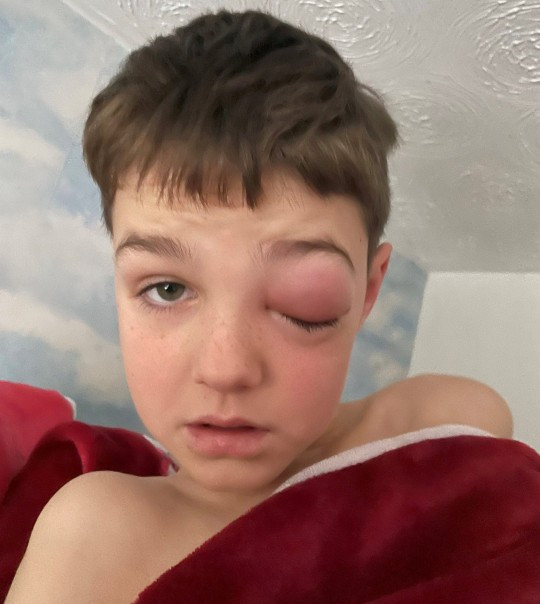 Doctors at Bristol Royal Hospital for children, placed him on IV drip after his eye became severely swollen.

Zac has fully recovered, but his family have issued a warning over the unusual symptom. 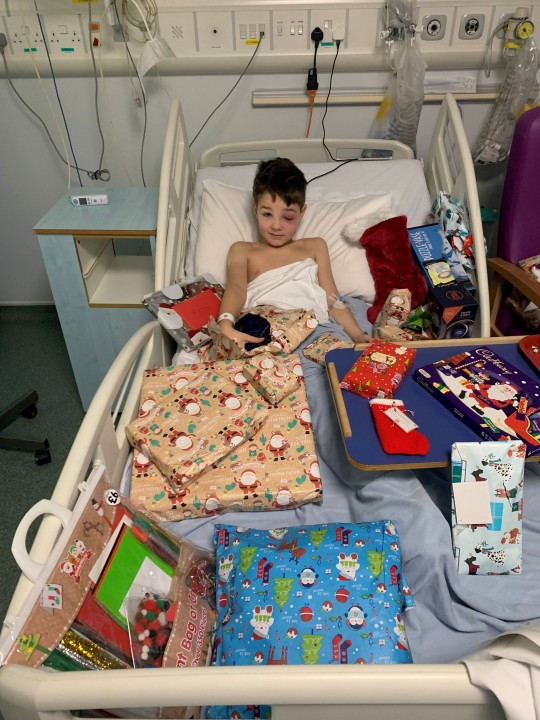 ‘His eye looked like it was going to explode. There was no way he could open it without pulling the skin. It was swollen beyond anything I’ve ever seen.

‘I thought it just been on the computer for seven days solid so didn’t think anything of it.

‘But by Christmas Eve it was not good at all. We took him to hospital and he was put on an antibiotic drip until Boxing Day.

‘They said if it goes too far into the eye then it can cause blindness. The doctors said it was an allergic reaction to the virus that affects children.’ 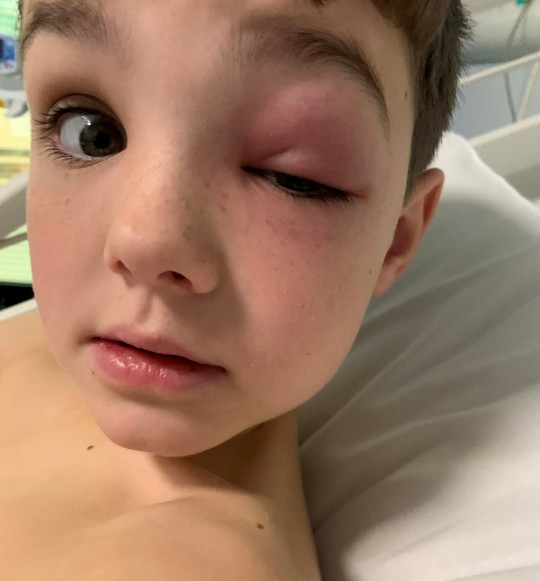 Zac was discharged from hospital on Boxing Day after undergoing an eye test that confirmed his vision had fully recovered. 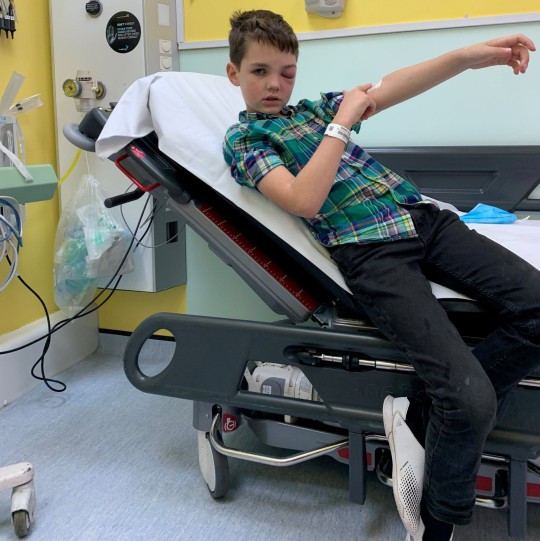