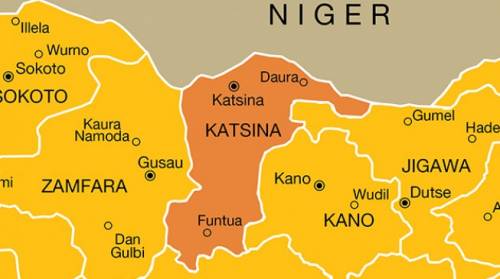 The wife of the Judge also disclosed the kidnappers reduced the ransom from N50m ransom to N30m after much bargaining.

The Public Relations Officer, Superintendent Gambo Isah, had also described the Judge’s visit to the area at that material time as “uncalled-for’’.