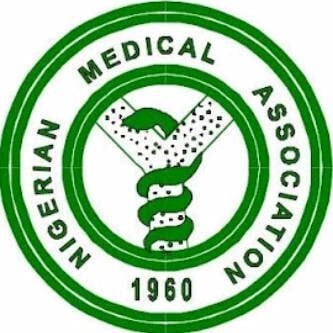 It, therefore, urged the states to clear the backlogs, as it has endorsed all lawful action that its state chapters may adopt in obtaining their due benefits and compensations.

NMA President Prof. Innocent Ujah, who made these known in Abuja during a news briefing, also hailed Kogi and Edo states for clearing the backlog of salaries for their doctors.

He said: “The Annual General Conference/Delegates Meeting (AGC/DM) of the NMA, which held between April 25 and May 2, 2021, reviewed the level of progress in clearing the backlog of salary arrears of doctors in Abia, Imo, Ondo, Ekiti, Kogi, Anambra and Edo states. Governments of Kogi and Edo states were appreciated for clearing the backlog of salaries for their doctors, but expressed dismay and dissatisfaction with the remaining states for their failure to pay doctors their deserved wages.

“AGC/DM, therefore, strongly appealed to the concerned state governments to clear the backlog of entitlements owed her members and endorsed any lawful action that those state chapters may adopt in obtaining their due benefits and compensations for work already done.”

The NMA, in its effort to stop quackery which significantly puts the lives and wellbeing of Nigerian at risk, has directed its National Officers Committee (NOC) to appraise all issues connected with the effective implementation of Doctors’ Stamp.

It stated that Nigerians can recognise a qualified doctor from a quack by demanding to see their practicing licence, which is usually issued by the Medical and Dental Council of Nigeria (MDCN) yearly. It noted that the licence can hardly be forged.