ADAMAWA APC SHOWCASES MID-TERM ACHIEVEMENTS OF HON.BUBA, OTHERS, AS DEMOCRACY DAY CELEBRATIONS WIND UP IN THE STATE
It was the gathering of who is who in Adamawa State APC on Saturday when the Party gathered the top echelons of its faithful in the Sunshine State to showcase and appraise the achievements of the Federal Government under the leadership of President Muhammadu Buhari in the last two years.

The event, which was organised by the Party as part of activities to mark this year’s Democracy Day celebration, was an opportunity to, also, commemorate the mid-term anniversary of the current National Assembly, which was inaugurated on June 11, 2019, following the Presidential Proclamation by President Muhammadu Buhari.

Among reports of achievements made in the last two years by different political office holders, including Senators and Honourable Members from Adamawa State, was the presentation of the abridged version of the Half Term Scorecard (2019-2021) of the Member representing Gombi/ Hong Federal Constituency, who is also, Chairman, Committee on Foreign Affairs, House of Representatives, Rt.Hon.(Dr.) Yusuf Buba Yakub.

The compendium represents part of the activities, programmes and projects that have been undertaken by the Adamawa- born former entrepreneur and lawmaker in the last two years of being re-elected Member of the Green Chambers of the National Assembly. Parts of the highlights of the piece include: The building of a 200- bed hospital and Doctors’Quarters at Gombi South, the Gombi- Garkida Road rehabilitation project, the Medical Mission organised for Constituents suffering various types of eye defects and diseases; facilitation of a comprehensive water scheme for each of Gombi, Garkida, Pella,Uba as well as Hong.

There are also the solar-powered street lights, classroom blocks and many outstanding support initiatives for Constituents, especially, during festivities and the attacks by the insurgents operating in the Northeast Zone,in addition to other interventions for families and business people in the heat of the COVID 19 pandemic and for beneficiaries of various skills acquisition training at the Capt. Buba Industrial Village,Faci, Adamawa State; as well as the sponsorship of Bills and presentation of Motions in the House of Representatives. 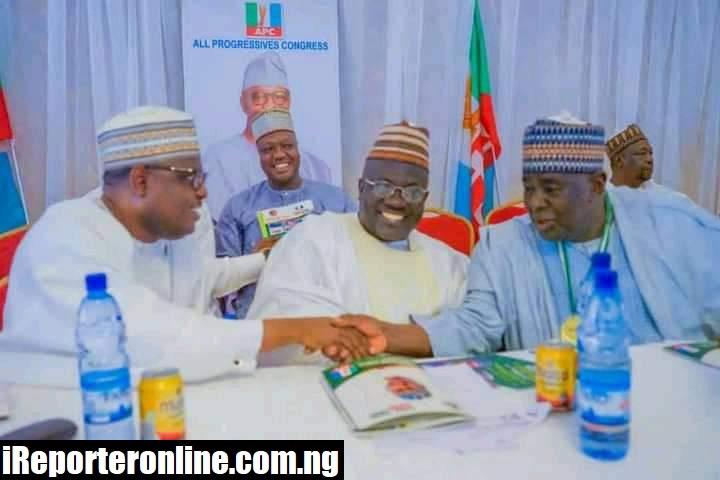 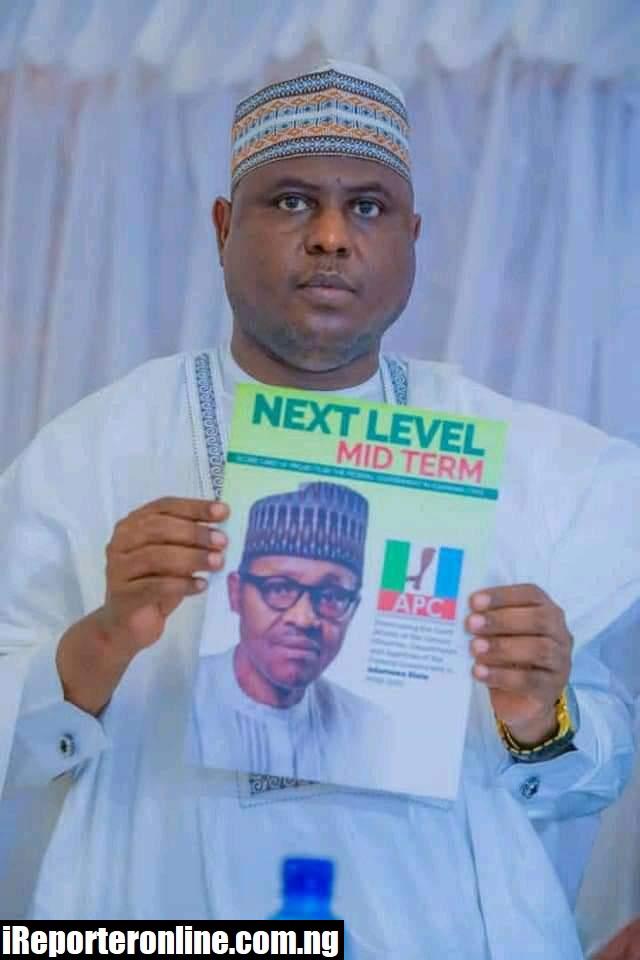 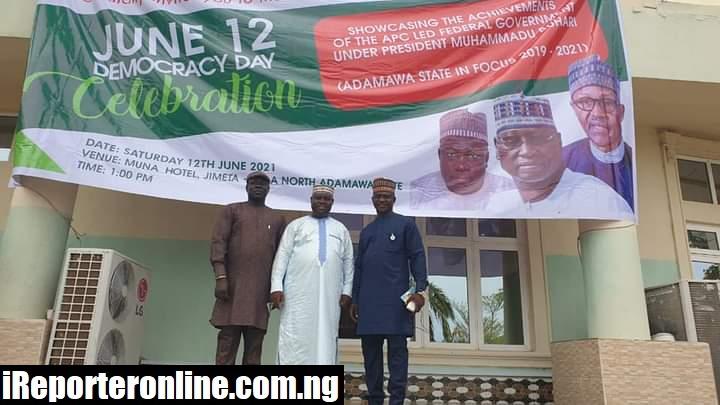 The event, which had the Secretary to the Government of the Federation, Boss Mustapha, as Special Guest of Honour,saw the Member representing Ganye/ Jadda/ Toungo/ Mayo Balwa, Hon. Abdulnazif Namdas, representing the SGF,who was said to be engaged in other State functions and could not be in attendance.

Among those who attended the event chaired by the National Vice Chairman of the APC in the Zone,Prof. Mamman Tahir, were the Caretaker State Chairman of the Party in the State, Alh. Ibrahim Bilal, and members of the State Executive of the Party, including Hon.Wafari Thoman,the State Secretary; Hon.Vrati Nzonzo, the Chairman of the Organising Committee for the event, aspirants to different positions of leadership in the Party and other stakeholders, alongside the Secretary of the Organising Committee for the Programme, Alh.Mohammed Ahmed Marafa.

Propaganda Cause Of Spiraling Insecurity In South East – Ngige