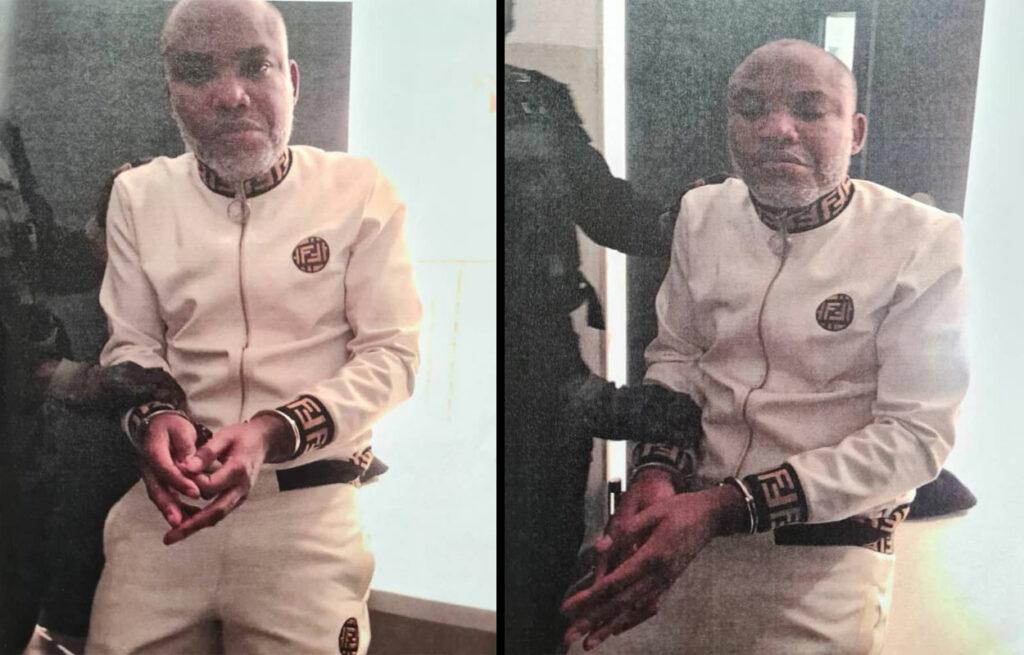 Justice Binta Nyako of the Federal High Court in Abuja on Thursday has shifted the trial of the detained leader of the proscribed Indigenous People of Biafra (IPOB), Nnamdi Kanu, from January 19 to 18 next year.

The shift in the trial date followed the abridgment of time granted by the judge following a passionate plea to that effect.

Kanu’s lawyer, Ifeanyi Ejiofor, had approached the court with an application seeking an order of the court to accommodate the trial in November and December this year as against the earlier fixed January 19.

Shuaib Labaran, who stood for the Federal Government, however, told the court that a counter affidavit opposing the request by the government has been filled and served on Kanu.

Justice Nyako however cut in and informed Kanu’s lawyer that the application for time abridgement cannot be considered because there is no judicial time for such an issue.

In the drama that ensued, the case diary of the court was read to the lawyer to establish that the court has other cases to attend to.

However, following the insistence, Justice Nyako agreed to shift other cases slated for January 18 to accommodate the trial which will last till January 19 and 20.

Justice Nyako ordered DSS to allow Kanu to practice his faith, change his clothes, and be given the maximum possible comfort in the detention facility.

JUST IN: ISWAP Strike Again, Abducts 15 Passengers In Borno, Move Them Into Sambisa