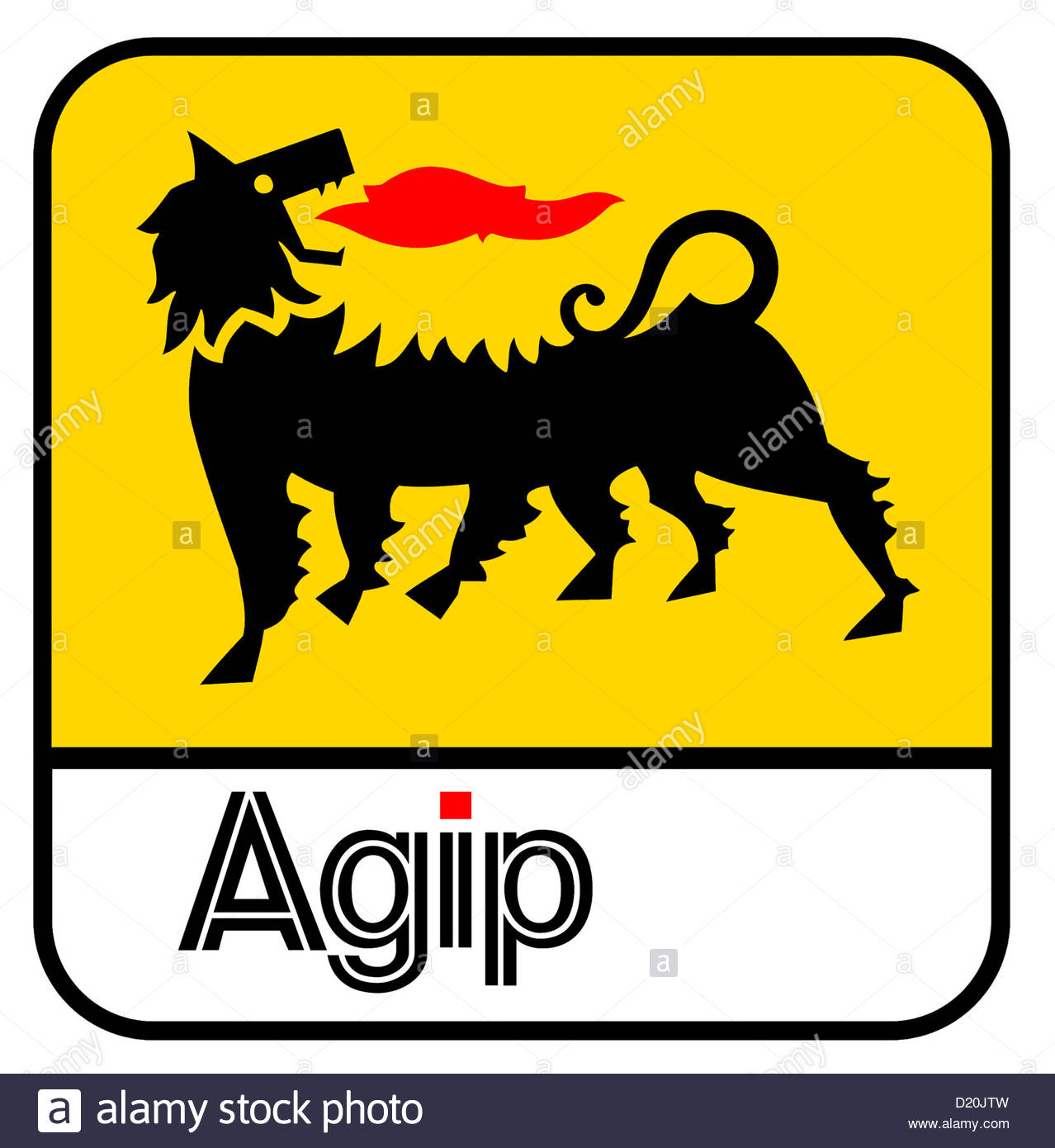 Kindly Share This
The Nigerian Agip Oil Company (NAOC) has shut down its Idu oilfield at Egbebiri settlement within the Biseni clan in Yenagoa Local Government Area of Bayelsa State over an oil leak.

Although the cause of the leakage, according to the Joint Investigative Visit (JIV) report on the incident, has been traced to equipment failure due to a rupture at the wellhead, the company said there was no third-party impact.

In a response statement, Eni, the parent company of NAOC, said the facility was shut down to prevent further damage to the environment.

“As soon as the incident was reported, we activated our oil spill response, shut in the well and notified government regulatory agencies.

“The JIV was carried out on 09/05/2021 with the participation of community representatives and the government regulatory agencies.

“The event occurred within the company’s wellhead location which is paved and walled round. There is no significant third party impact,” Eni explained.

According to a field report on the spill incident signed by Mr Alagoa Morris, Head of Field Operations at Environmental Rights Action/Friends of the Earth Nigeria (ERA/FoEN), “Available records from ERA/FoEN indicate that there have been previous oil spills from this particular Idu Well 11 operated by Agip.”

The report quoted a resident of the community simply identified as Georgie as saying on May 7, oil spilled from around 10:00 pm till about 8:00 am before the leak was stopped, causing huge damage.