It appears the new trend in the music industry is music and album theft. 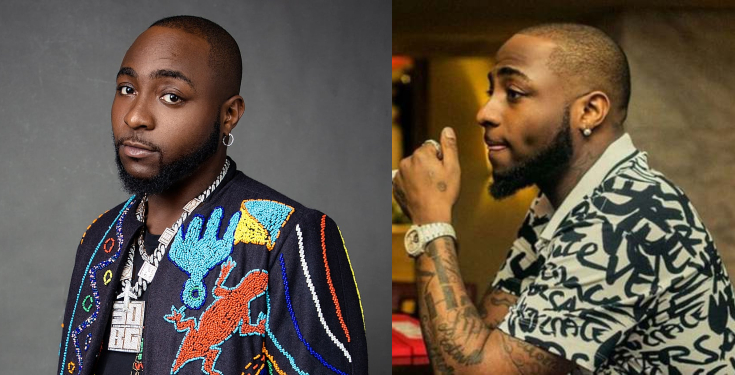 This is not the first time this is happening. Barely a month ago, grammy award-winning artist Wizkid has his songs stolen by a man named Wisekid who has reportedly gotten over N30 million after he stylishly branded himself as Wizkid and fraudulently ripped off Wizkid the monies he should be receiving from his biggest Album Made In Lagos.

An alarm has been raised by a Nigerian media personality Adesope Olajibe concerning another music theft on the music store. Just like there was a replica of Wizkid’s album, “Made In Lagos”, an anonymous person has done a replica of all the songs of Davido’s album titled “A Better time” on Apple music.

After seeing the music theft on the Apple music store, the media personality Adesope Olajibe took to his Twitter page to blow the alarm and also reaching out to the manager of Davido on Twitter, trying to draw his attention to what he saw on Apple. The cover art of the page shows the face of a child while the cover name has Davido’s name spelt with caps In a Twitter post, he captioned his post…