The Central Bank of Nigeria’s eNaira website has gone live ahead of the October 1 official launch. 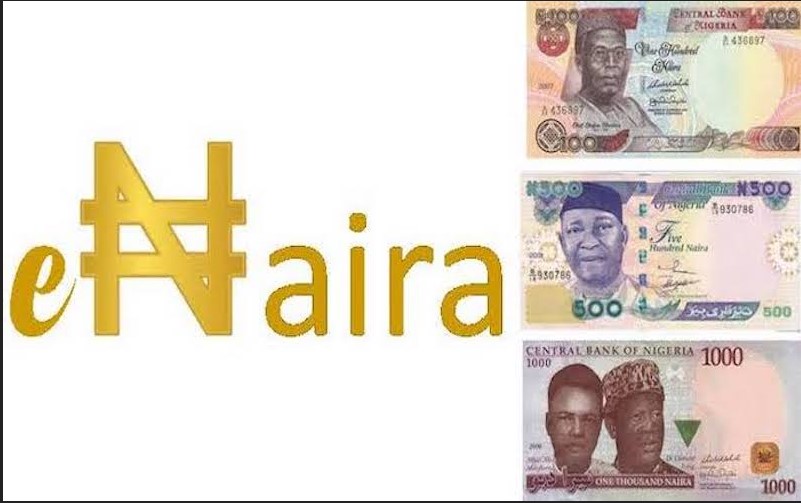 According to the website, www.enaira.com, “eNaira is a CB -issued digital currency that provides a unique form of money denominated in Naira.”

Find out what makes the eNaira different from the money in your bank account — according to the apex bank itself.

eNaira is a central bank digital currency (CBDC) issued by the Central Bank of Nigeria as a legal tender. It is the digital form of the Naira and will be used just like cash.

What is an eNaira wallet?

Yes. The eNaira system uses a two-factor authentication system in addition to cryptographic encryption to ensure the safety of customers’ wallets and the eNaira holding.

How are eNaira wallets created?

How do I connect my eNaira wallet to my bank account?

The eNaira app allows customers to identify a bank of their choice, connect to their bank accounts and perform transactions.

What makes eNaira different from the money in my bank account?

eNaira is the digital form of cash and is a direct liability on the Central Bank of Nigeria while the customer deposits are direct liabilities on the financial institutions.

How do I resolve failed transactions or raise enquiries on eNaira?

Reach out to the customer support of the bank you selected when registering for eNaira through their available channels which include: phone, email, WhatsApp, etc. Disputes will be resolved as soon as possible.
If issues are not resolved within 48 hours, send an email to CBN’s eNaira Customer Support via [email protected]

What are the different tiers of eNaira wallets that I can open as an individual?

These are different tiers of wallets and they include: