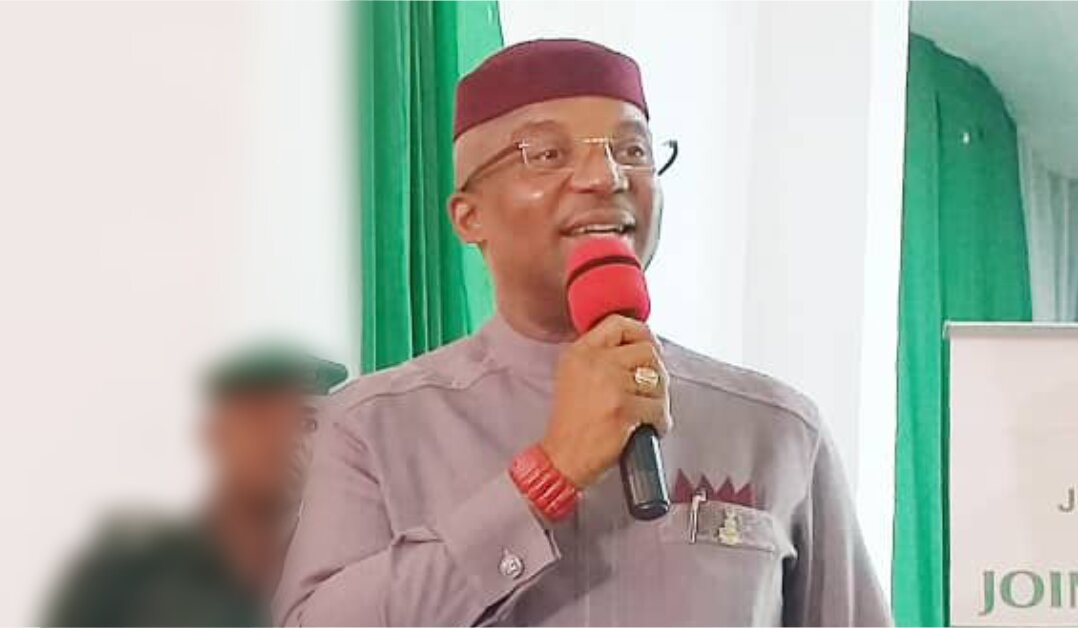 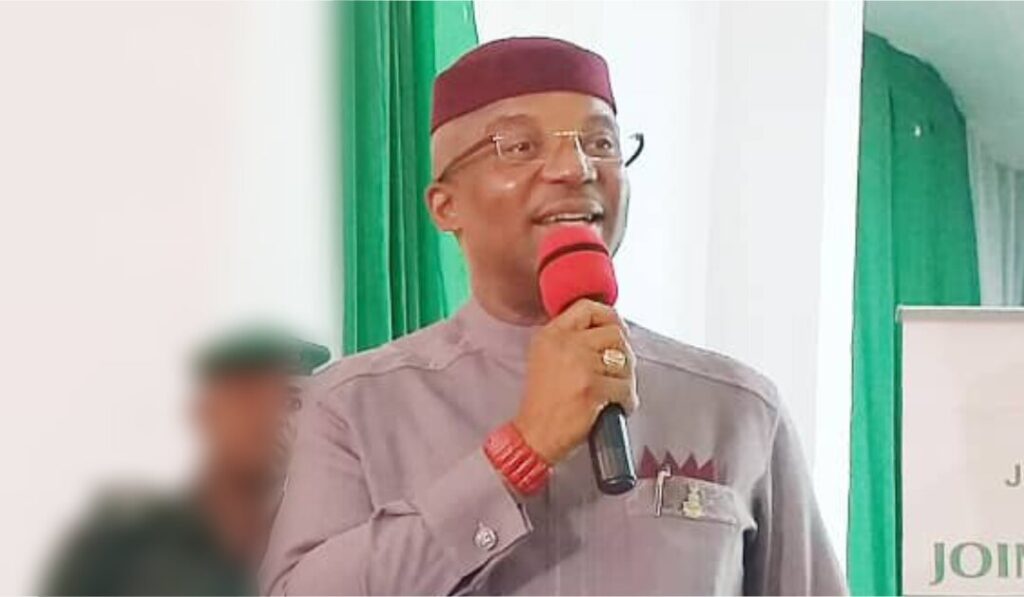 Deputy Governor Nkem Okeke of Anambra says Igbos in the South-East see the All Progressives Congress as a Fulani party.

He stated this while receiving the eight APC lawmakers in the Anambra State House of Assembly who paid him a courtesy visit on Tuesday in Awka.

“Our people regarded the APC as a Fulani party; that was the dummy sold to the people to confuse them. Are our people not serving the country under APC? Are governors from other political parties not having meetings with President Muhammadu Buhari seeking for the good of their states?” the deputy governor reasoned. “If we hate APC because of Buhari, one day he must leave the part. If we negotiate well politically and an Igbo man becomes the president, then will we call it Igbo party?”

Welcoming the delegation, the deputy governor commended the APC caucus members for the solidarity visit even in the face of busy campaigns to different parts of the state.

Mr Okeke said he had wanted to join another party since he had reached his peak in APGA. He said Anambra could not continue to be in the background in national affairs or be a lone ranger all the time, pointing out that since the formation of APGA, it had not grown beyond the state.

He added that the Anambra residents must begin to think beyond their limitations to greater heights, adding that APC governorship candidate, Andy Uba, is a refined gentleman.

“A party that has eight House of Assembly members, six House of Representatives members, one senator and a deputy governor cannot be said to be a child’s play,’’ Mr Okeke added.

The leader of the delegation, Timothy Ifediora (APC-Njidoka 1), said it was a solidarity visit as the deputy governor defected to the APC despite intimidation by the state government.

He encouraged the deputy governor to hold steadfast to his schedule till March 17, 2022, when the current administration would vacate office.

Mr Ifediora added that Okeke’s defection to APC was a sign of commitment towards effective service delivery for the improved welfare of the people.

“We are in your office to felicitate with you for joining APC.
“You have shown the spirit of a statesman, God bless you,’’ the team leader told the deputy governor.

He also assured Mr Okeke of the team’s support and determination to reposition governance in the state.

“We have to make out time to officially pay a solidarity visit to you and support you in our efforts to move Anambra forward. We are proud of you and happy that you have joined the APC,’’ Mr Ifediora stated.

“APGA is now a party of nepotism, high-handedness, deceit and has become the property of some families and individuals in the state,’’ he said. “In fact, APGA is led by an emperor. We were treated badly like strangers in the party we collectively built.”