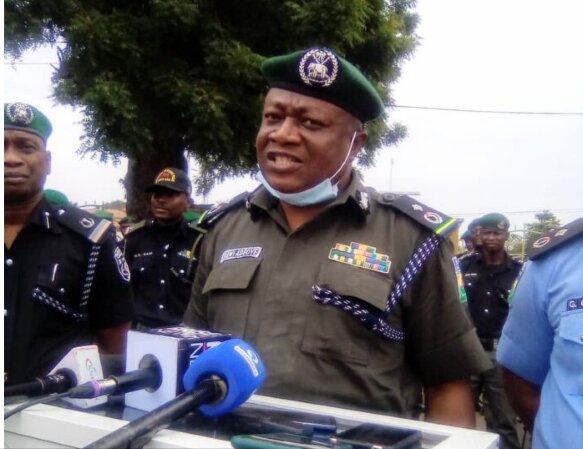 The Deputy Commissioner of Police in charge of operations in Anambra State Aderemi Adeoye has alleged that there have been several attempts to bribe him to compromise in the forthcoming Anambra election.

Adeoye said this while appearing on Arise TV on Friday morning, noting that he had no business with any politician or political party while discharging his duties.

According to him, all officers on election duty on Saturday had been paid their special allowances for the particular assignment, affirming that this was part of the strategy by the Police leadership to ensure nothing went wrong and to prevent connivance with politicians in the discharge of Police duties.

“I can tell you that overtures have been made to me, and I rejected the overtures. I have no business with any political party.

“We shall not compromise. The electorate have nothing to fear. All officers and men on this assignment have been paid their allowances. I got mine too,” he said.

He assured that a top-notch security arrangement had been put in place to ensure a peaceful, free and fair election on Saturday and urged Anambra people to go out and cast their votes peacefully without fear or intimidation.