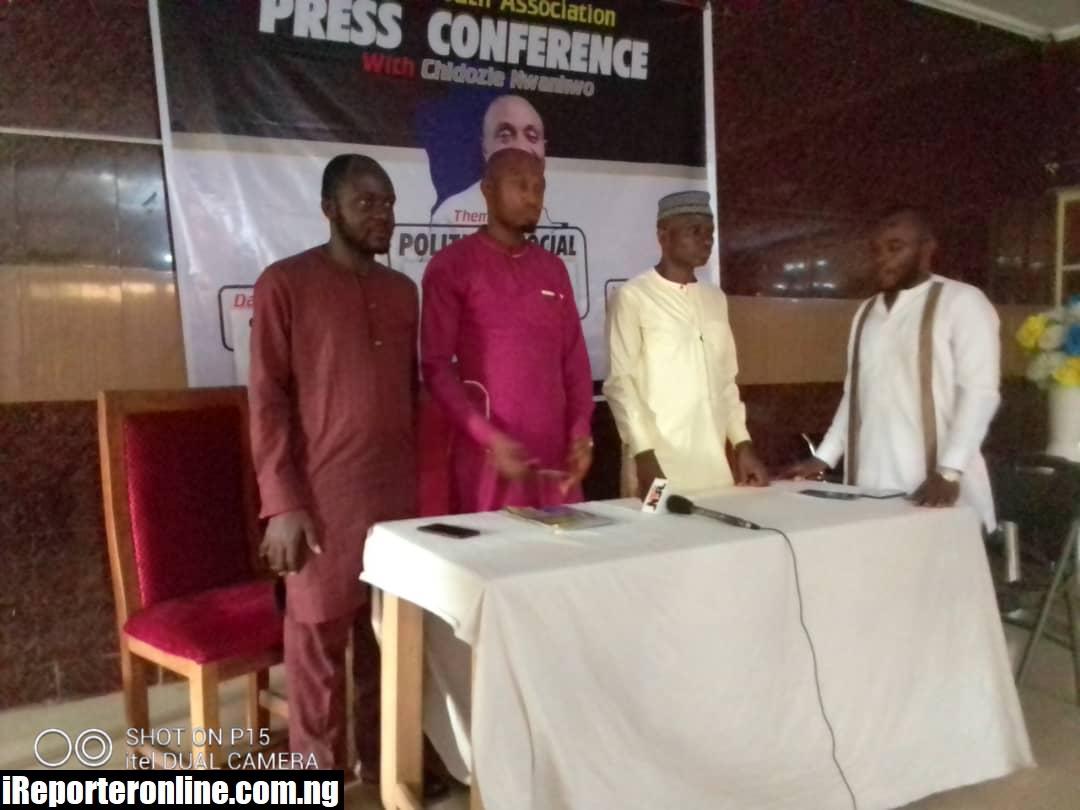 History was made again yesterday at the Events Centre of Nobles Hotels, Awka, where 35 Youth Organizations thronged the Centre to endorse Dr Chidozie Nwankwo, the candidate of the African Action Congress, as their preferred candidate in the Anambra Governorship Election coming up on Saturday, November 6, 2021. 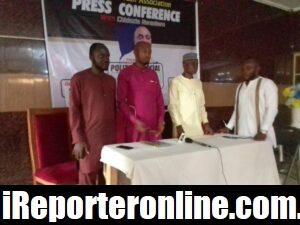 The endorsement coming in the heels of the royal endorsement by Traditional Rulers from the Anambra Central Senatorial Zone has combined to make Dr Chidozie Nwankwo the candidate to beat in the Anambra guber election.

Speaking to journalists yesterday at the event, the leader and Spokesperson of the Associations, Dr John Nwabueze, said that, the antecedents of Dr. Nwankwo clearly showed that he is well prepared for leadership of Anambra State in particular and Igboland in general.

The Youth Associations described Dr Nwankwo as a master planner, who in private capacity created five world-class industries and urged him to replicate this phenomenal success in the state when he becomes the governor.

The Youths tasked Dr. Nwankwo to exploit the same mechanism, astuteness and global trade intelligence that created 5000 jobs in his industries to create jobs in the state and engage the youths in meaningful employment.

They asked the candidate to remember the youths when he comes into the office and make them critical partners in his administration. “The Anambra Youths are interested in your programmes because you have shown a special knack for success and development in a private capacity and we believe that you are the best prepared and groomed to lead the state at this period of economic downturn”.

In his own speech, the Secretary of the Anambra Youth Association, AYA, Engr. Emeka Nwachukwu said the youths are no longer interested in electoral violence or being hired as thugs. He said that they support Dr. Nwankwo because of his over 30 years of involvement in the creation and sustenance of successful and thriving industries with global standards and practice.

Engr. Nwachukwu said that the Youths of Anambra State want Dr. Nwankwo to change the entire narratives in the state and urged him to use his integrity, resourcefulness and wide Trade and Business contacts to reposition Anambra State and make it great again.

Ogun: See Face Of 24 Yr Old Husband That Stabbed His Wife To Death