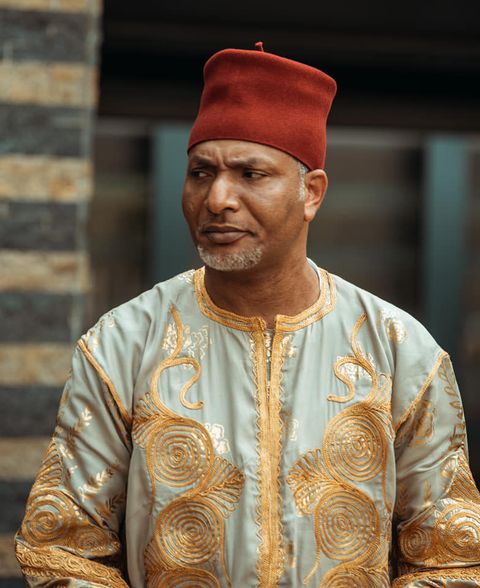 The 2023 general elections would be held on 18 February to elect the President, Vice president, House of Representatives, and Senate. The Governorship and State House of Assembly elections would follow shortly.

As the general elections draw closer in Nigeria, there is little doubt the two main political parties – the ruling All Progressives Congress (APC) and the main opposition, the Peoples Democratic Party, PDP will lock horns fiercely once again, if current media vitriolic by both sides is to be taken seriously. 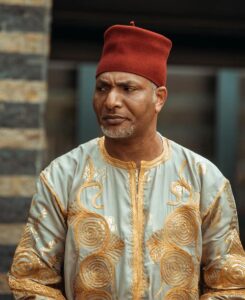 The electorates would be carefully studying to review the performances of both parties and decide which of the parties to give their support.

Both camps are mindful of the strength of the electorates and would do everything possible to position their parties for victory. Already the PDP has concluded its National Congress with former Senate President Dr Iyorchia Ayu emerging in a consensus arrangement as its national chairman.

The ruling APC is almost done with its ongoing national congress with Executives emerging in the 36 States of the Federation and the FCT. In the next few days, its national congress would be held to determine who emerges as the next National Chairman of the biggest party in Africa.

If information reaching our news desk is anything to go by then the party may settle for a similar experience the PDP used in selecting its national chairman through a consensus arrangement.

Dr Iyorchia Ayu is from the North Central. The northcentral region is made up of six northern states plus the FCT. The Federal Capital Territory (Abuja), Kwara, Benue, Kogi, Nasarawa, Niger and Plateau.

Taking the national chairmanship position to the North Central was strategic for the PDP, Ayu coming from Benue State makes the Presidential ticket open to both the North and the South. And if feelers are to go by then the APC may deploy the same strategic move by bringing a consensus candidate from the North Central as well.

Gunning for the position of the APC National Chairmanship seat are 11 formidable candidates with the North Central having strong contenders amongst its fold.

According to a top party source, the National Planning Committee is strongly considering a consensus arrangement as was done in the majority of the State Congresses held across the States.

“Are you aware that the APC constitution allows for a consensus arrangement to save cost and help keep the cohesion of the party? What we are looking at is a party leader that would make a clear direction for the party as we prepare for the 2023 general elections, we do not need stress and endless litigations, 2023 is for consolidation”

Another strong party stalwart from the South East claims the party would throw its support for any party chairman that would unite all the aggrieved parties together and properly mobilise them ahead of the 2023 general elections, a national chairman who would be proactive and competent.

Amidst all the heavy political intrigues one man stands out classically as the next likely anointed candidate for the APC national chairmanship position, Mallam Saliu Mustapha the Turaki of Ilorin.

According to reports, the Turaki of Ilorin who is a close ally to President Buhari may likely be the next BIG THING in APC.

Meet Mallam Saliu Mustapha, his qualities and why he stands out amongst others.

Mustapha was born on September 25, 1972, in Ilorin, Kwara state. He attended Bartholomew primary school in Zaria for his primary education and then proceeded to Command Secondary School in Kaduna for his secondary education. He studied mineral resources engineering at the Kaduna polytechnic.

As a loyal party man, seasoned politician, and progressive to the core, he was the first national publicity secretary of the Progressive Action Congress, PAC. A strong ANPP party chieftain who was faithful and affectionate to Buhari’s presidential quest.

A former deputy national chairman of CPC, one of the legacy parties that gave birth to the APC.

One of the indelible traits of Mallam Saliu Mustapha is to walk his talk in every way and at every level. a leader must be seen to lead by example on every given occasion, the leader must be able to put his interest only after the party interest while diligently following the ideas they propagate.

2023 needs a skilful negotiator, smooth, knowledgable and precise. A bridge-builder.In politics, it is the more the merrier. Saliu Mustapha’s ability to network sleekly amongst party stakeholders holds the key to a resounding victory in the coming general elections.

Mallam Saliu Mustapa has lived an exemplary life of empathy, his compassion towards the disadvantaged and the poor masses has spanned over decades. A worthy ambassador that has lifted many souls out of excruciating poverty.