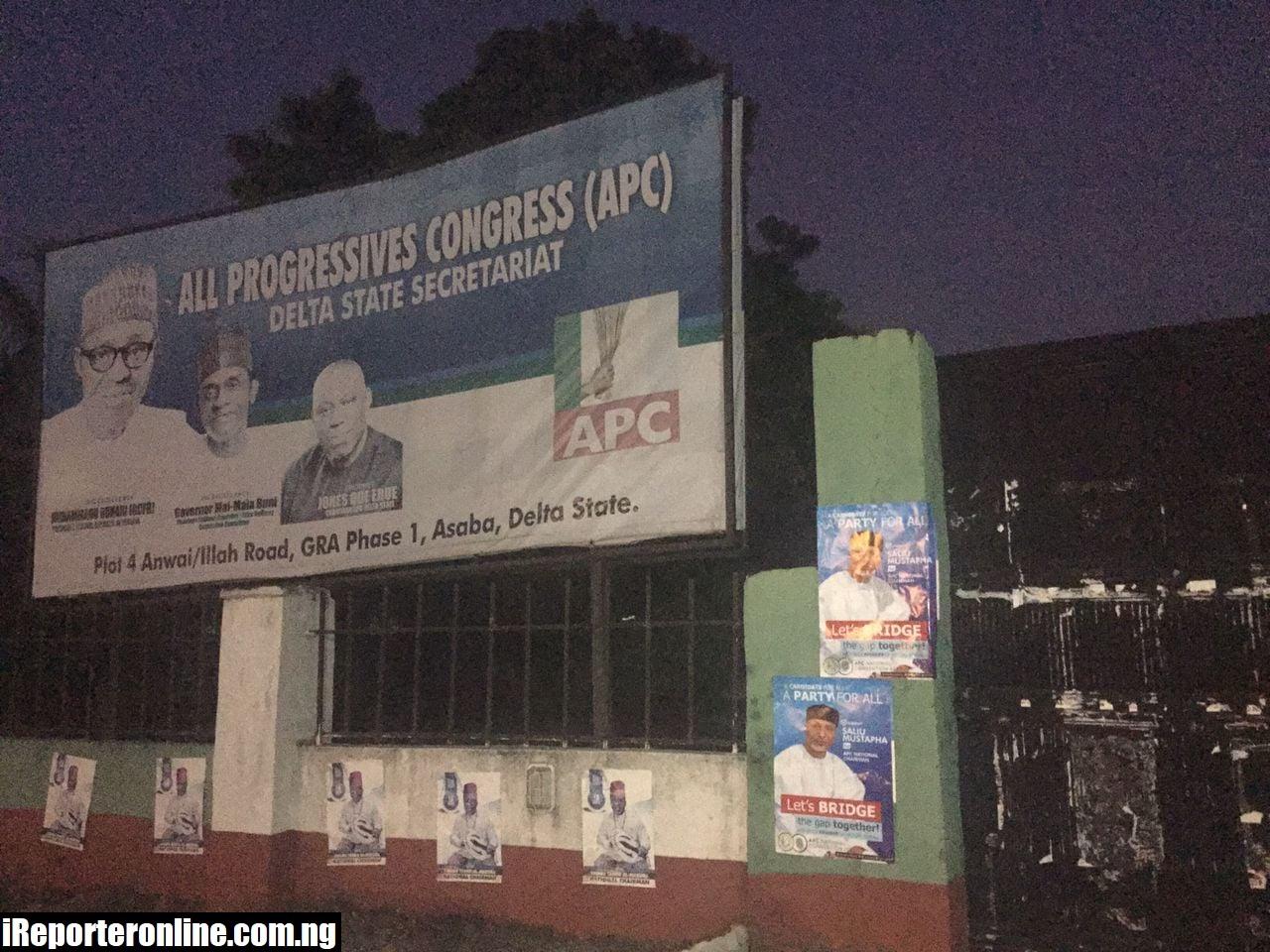 The 2022 APC National Chairmanship campaign posters of Mallam Saliu Mustapha are gradually beginning to flood the South-South States of the Federation with Asaba as the latest hit.

Recall that we brought you reports earlier on how the Chairmanship Hopeful’s posters have swept the streets of Benin City, Sapele and environs. Today residents of Asaba were greeted with the beautiful posters of the youthful politician.

At the APC secretariat in Asaba members of the party were seen discussing the prospects of the chairmanship hopeful describing him as the new face of APC, they lauded his leadership qualities and wished his ambition sees the light of the day.

According to party chieftains, Mallam Saliu Mustapha’s aspiration would bring about some much-needed optimism which the party greatly needs.

See pictures of M.S.M posters flooding the streets of Asaba… 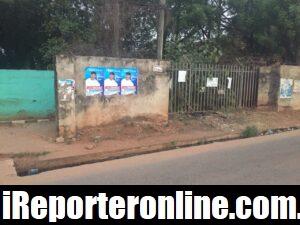 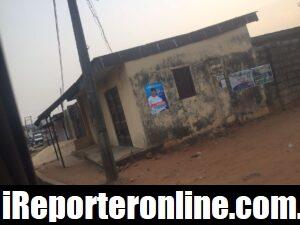 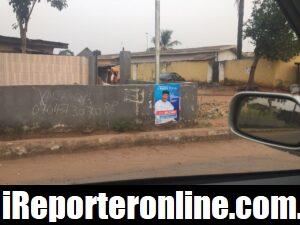 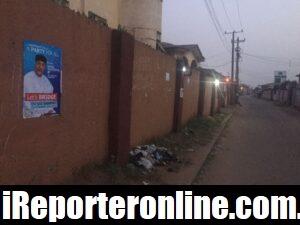 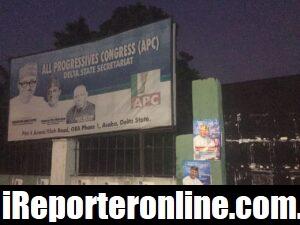