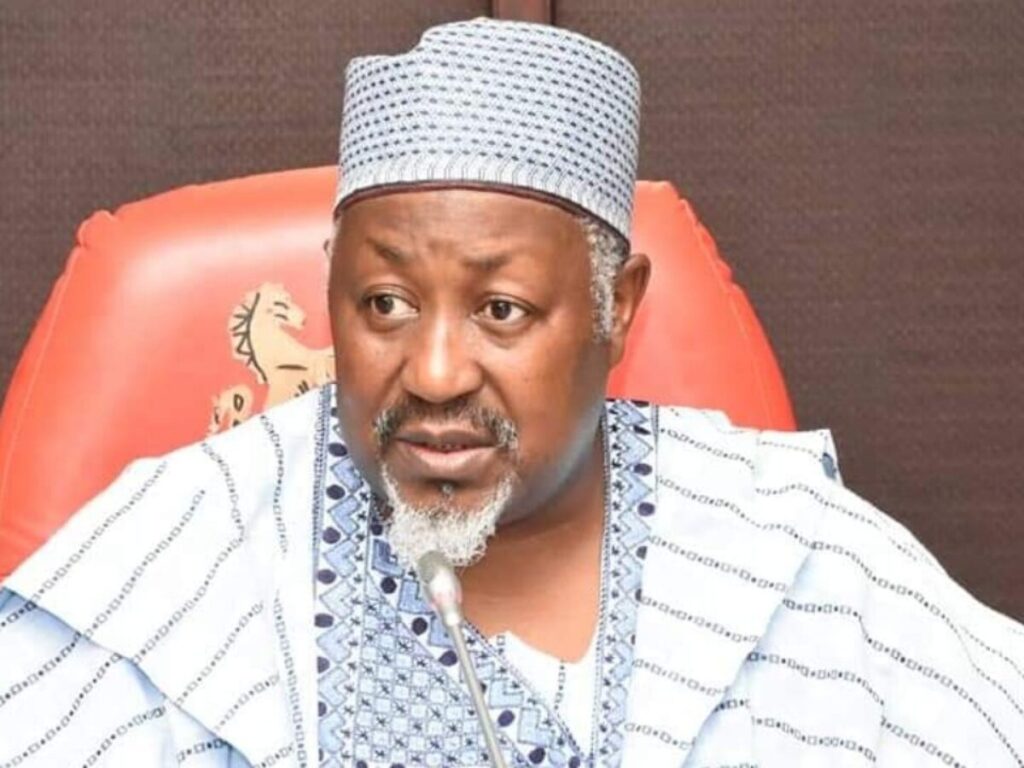 Jigawa State Governor Muhammad Badaru Abubakar has described the media report which says he collected N200 million from former President Goodluck Jonathan for the purchase of the All Progressives Congress (APC) presidential nomination form as a blatant lie.

An online medium had in a report titled, “Exclusive: How Jonathan Gave Jigawa Governor, Badaru Over N200 million, Sent Him To Buy APC Presidential Nomination Form To Deceive Nigerians’ asserted that it was not true that the former president that he did not authorize the purchase of the APC forms.

The report read, “Contrary to his denials, former President Goodluck Jonathan gave over N200 million to the governor of Jigawa State, Mohammed Badaru, to purchase the APC nomination and expression of interest forms for him.”

Some Fulani farmers and almajirai had paid for the form on behalf of Jonathan to contest the 2023 presidential election, an offer the former president earlier rejected.

The report claimed that Badaru was given N200 million to buy the APC forms both for himself and Jonathan to cover up the arrangement.

In an interview with Leadership in Dutse yesterday, Governor Badaru through his media aide Auwal Sankara accused the media outfit which carried the story of being “mischievous and unprofessional in their content.”

He said, “If you go through the report, you can easily understand that it is a concocted story aimed at smearing my reputation and that of Jonathan.”

Governor Badaru said the Nigerian presidential seat is not an ordinary office that one could joke with or use a trickish way to get it.

“Leadership is real, Nigerian democracy is real and you must use reality if you want to earn the confidence of Nigerians,” he said.

Badaru further denied having any political relationship with President Jonathan besides being a respected former President of Nigeria, talk less of collecting money to pave way for him to get APC presidential ticket for 2023 general election.

“APC is not a small party, it is a big and reliable party that every one may wish to play its flag, presently over 25 people purchased its presidential nomination form, are they all sponsored by another perceived aspirants? This is impossible ”

“So, my aspiration is purely based on call and consultation by my political allies and good people of Nigeria who read my track record and believed that I can move the country forward if given the chance to serve,” Badaru declared.