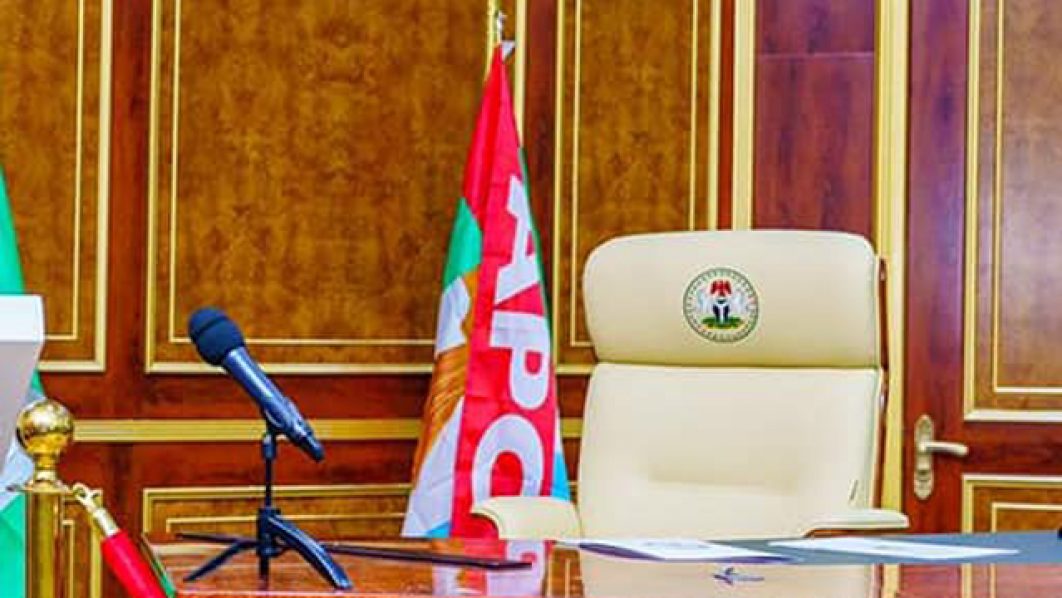 Ahead of the 2023 elections, the National Working Committee (NWC) of the All Progressives Congress (APC) is now ready with the timetable and schedule of activities for the primaries for all elective positions, with its presidential primary proposed for May 30/31 in Abuja.

An emergency National Executive Committee (NEC) meeting of the party has also been scheduled for next Wednesday in Abuja for the ratification of the timetable and schedule of activities.
Ahead of the NEC meeting, the NWC will also meet in Abuja next Tuesday.

In an official letter to the Chairman, Independent National Electoral Commission, Mahmood Yakubu, dated April 6 and signed by the National Secretary of the party, Iyiola Omisore, (a copy obtained by THISDSY), the APC informed INEC about the dates and schedule of its primaries for the nomination of candidates for the 2023 elections.

According to the letter, the primary elections for states’ houses of assembly hold May 11, while the House of Representatives will take place on May 16. Senate will hold on May 18, Governorship will take place on May 23. A National Convention to elect it presidential candidate for the 2023 election holds May 30/31.

Omisore states in the letter to Yakubu: This serves as a formal notification, pursuant to the provisions of Section 85 of the Electoral Act 2010 as amended. Kindly arrange for your officials to monitor the exercise accordingly. While hoping to receive your cooperation, please accept the assurances of my highest esteem.” 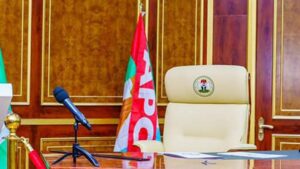 Another source told THISDAY last night that the ruling party would commence the sale of forms for the various elective positions on April 22 and end on May 7.
The source also revealed that for the states’ houses of assembly, the Expression of Interest form will cost N500, 000, while the Nomination form will cost N1, 500,000.

It was  gathered that the list of elected delegates used at the last National Convention of the party would be used for the presidential primary because of the exigency of time.

Meanwhile, the NWC of the APC yesterday announced that it would hold an emergency NEC meeting next Wednesday in Abuja, “to consider the party’s timetable/schedule of activities for primaries for the nomination of candidates for the 2023 general election and other relevant business of the party.”

The National Publicity Secretary of the party, Felix Morka, in a statement said the emergency NEC meeting would take place at the Congress Hall of Transcorp Hilton Hotel in Abuja and would commence at 10am.