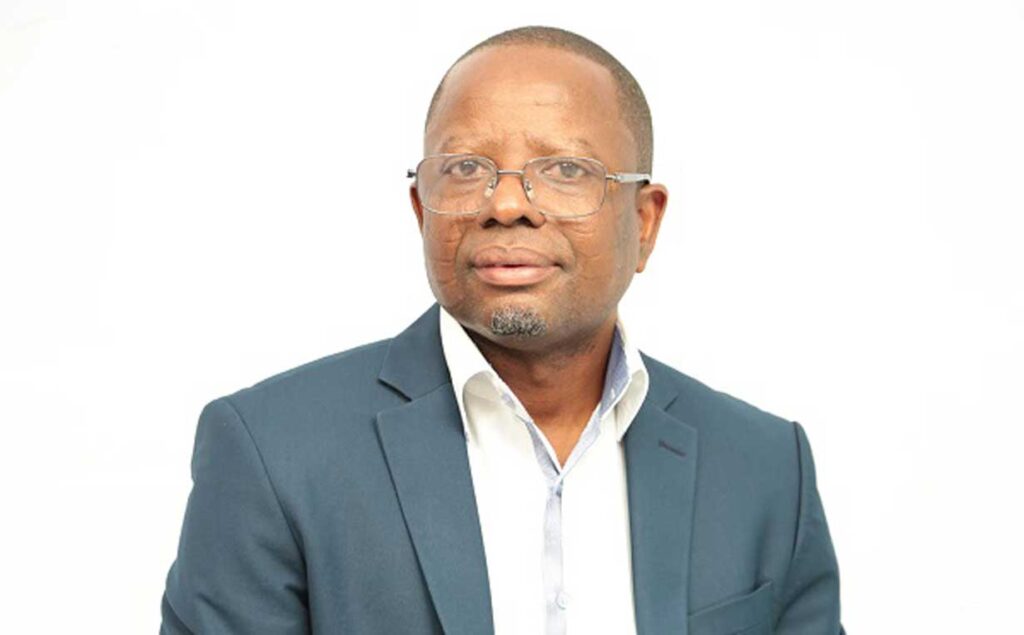 The All Progressives Congress (APC), South African Chapter, on Monday urged the leadership of the party not to shift the national convention scheduled for Feb. 26.

The Chairman of the chapter, Mr Bola Babarinde, in a statement in Lagos said the postponement might spell doom for the ruling party.

Babarinde said: “The rumour of the postponement of the APC convention is fast becoming a reality.

“The interest of the survival of the party which is almost in disarray must be a priority.

“Postponing the national convention is going to be the most miscalculated idea that could be conceived by any one at a leadership cadre within the party structure.”

According to him, members of diaspora chapters are already arriving in Nigeria to be part of the convention.

“Friends and foes of the party are on the watch, we are all waiting for an elected chairman to emerge on Feb. 26.

“Postponement of this august event will kill the morale of party members and our supporters through the width and breadth of the country,” he added.

According to him, it is still very fresh in the memories how and why the Gov. Mai Mala Buni- led caretaker committee was constituted.

Babarinde recounted that some party faithful were not in support of the removal of the Adam Osiomole-led executive council.

He said that some party faithful accepted the development just for the purpose of peace in the party forward.

He added: “The Buni led committee has a six-month mandate to hold a convention and hand over to elected executives.

“The committee has paddled the party affairs for close to two years now.

“This caretaker committee has outlived its usefulness and any further delay in conducting a convention and handing over to elected national working committee will spell doom for the party in the 2023 polls and beyond.”

He decried the fallouts of the state congresses of the party and conduct of parallel congresses in some states.

Babarinde said that a lot of preparations had been put in place by stakeholders for the Feb. 26 National Convention, hence the need to carry on with the process.

The national convention initially scheduled for October 2021 was shifted to Feb. 26.

Make dem talk I No Dey Hear Dem Again: Tinubu Takes The Battle To The Olofofo’s