There seems to be more trouble ahead for a self-acclaimed APC leader in Ikpoba Okha LGA, Mr Osarobo Idahosa as another prominent group within the APC has issued a terse statement warning the APC member to tender unreserved apologies to the State party gubernatorial candidate in the September 2020 governorship election, Pastor Osagie Ize-Iyamu over unfounded statements. 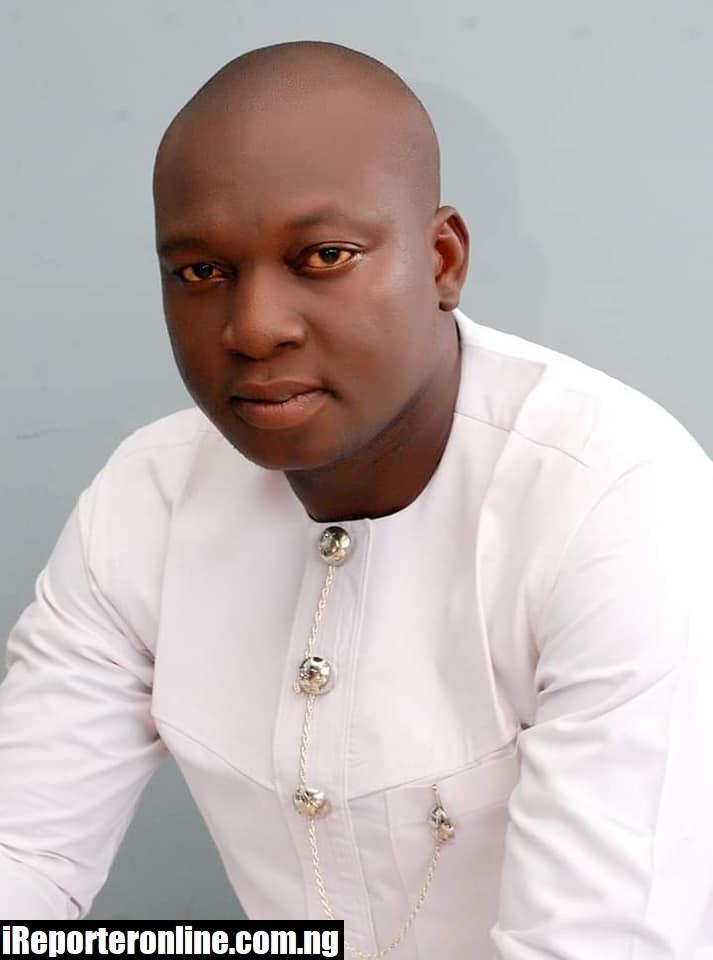 The group, Prominent Youths of APC in Ikpoba Okha Local Government Area in a signed statement by its group head, Amb Johnson Enorense Iyamu has issued Mr Osarobo Idahosa and one Comrade Adams Ehigiamusoe aka Shaba 24 hrs ultimatum to apologise to Pastor Osagie Ize-Iyamu and other APC leaders in the State or else face dire consequences for their malicious and deliberate attempt to ridicule the gubernatorial candidate of the APC.

Part of the statement reads…

” We condemn in very strong terms the activities of the so-called detractors that parade themselves as APC stakeholders in Ikpoba Okha LGA in the persons of Osarobo Idahosa and one street urchin that goes by the name Adams Ehigiamusoe aka Shaba.

The continuous attack in the personage of Pastor Osagie Ize-Iyamu and other APC leaders would no longer be tolerated by concerned party members of Ikpoba Okha, the deliberate attempt to malign the name of our amiable party flagbearer in the last governorship election is only a ploy in the script to ridicule our party and a malicious attempt to hijack the party structure by these usurpers that parade themselves as APC members.

We hereby give Osarobo Idahosa and Adams Ehigiamusoe aka Shaba 24 hrs to publicly apologise to Pastor Osagie Ize-Iyamu and our party leaders and should henceforth discontinue by all means from rubbing the names of our esteemed party leaders in the mud all for the sake of their devilish and selfish interest.

The group further stated that “We are here to tell the whole world that APC is one big family and we have a resounding vote of confidence on Pastor Osagie Ize-Iyamu and we are using these means to warn all these bread and butter politicians that parade themselves as PARTY stakeholders to stop fanning the embers of discord in our great party.”

The letter was signed by the following group executives.

Muhammed Marwa:Legalisation Of Narcotic And Other Illegal Drugs In Nigeria Will Not Work