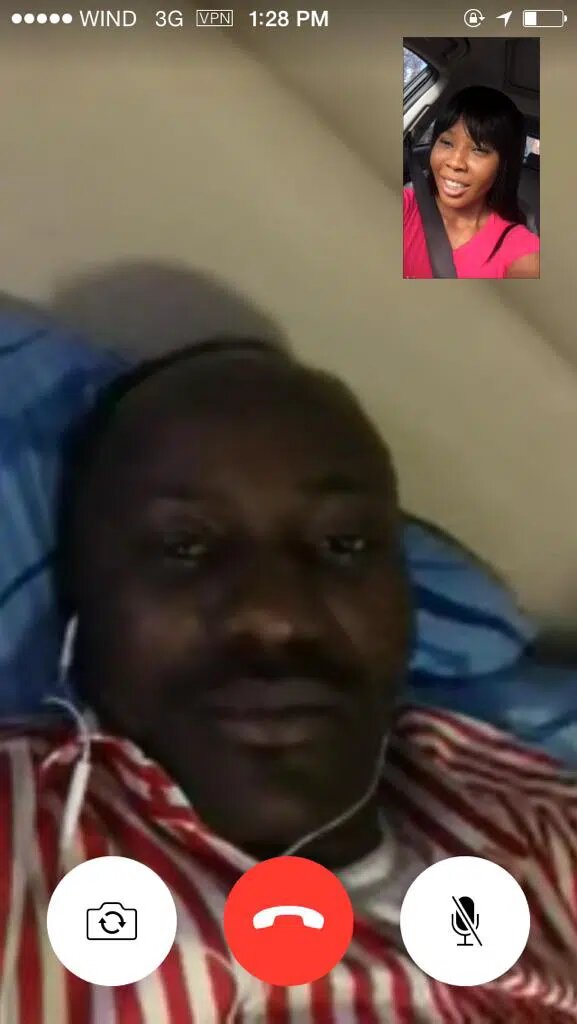 Canada-based Nigerian woman, Stephanie Otobo, who had some years ago alleged that she had an amorous relationship with Apostle Johnson Suleman, the General Overseer of Omega Fire Ministries, has released nude photos of the clergyman in a Twitter thread.

Otobo, who took to her Twitter handle on Monday, shared screenshots of her video chat with Suleman asking him to come forward and debunk her claims.

She wrote on Twitter: “If these screenshots were fake, how did i get his pics that aren’t public pics at the first place and how come I’m the first to release this kind of pics of him? He has changed his hairstyle twice since i came out to speak up with receipts. He has done alot to appear different.

“If the d*ck pic isn’t his, what is he gonna say about the scar oh his left thigh? His wife can’t deny that scar. How did i know he has a scar on his left thigh if we we didn’t have intimacy?Lol. If he’s denying, he should open up his thigh let’s see. His nails too says it all.

“Some people kept on wondering why i came out esposing apostle Johnson suleman, and why i haven’t let go ever since.

“The truth is that, i never planned to. He pushed me to the wall and the only way i could fight back was to cry out and made everything known. The devil smile.

“Apostle Johnson Suleman tried using police to shut me up because I visited Nigeria to do feature Timaya in a song. I already paid Clarence Peters for the visuals of the song before oga arrested me, cos i refused to obey him to go back to Canada. He wanted me to amount to nothing.”

Click the link below to visit the thread on Twitter to see unedited photos shared by Otobo https://twitter.com/stephaniedocean/status/1523549192819408896?t=iM2injjlia-qq7pPzmPDOw&s=19 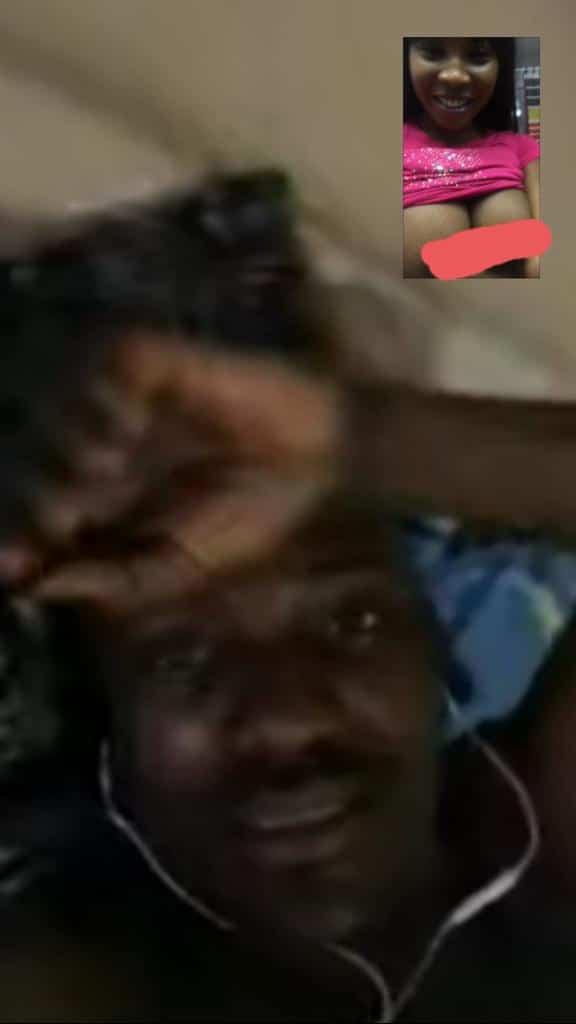 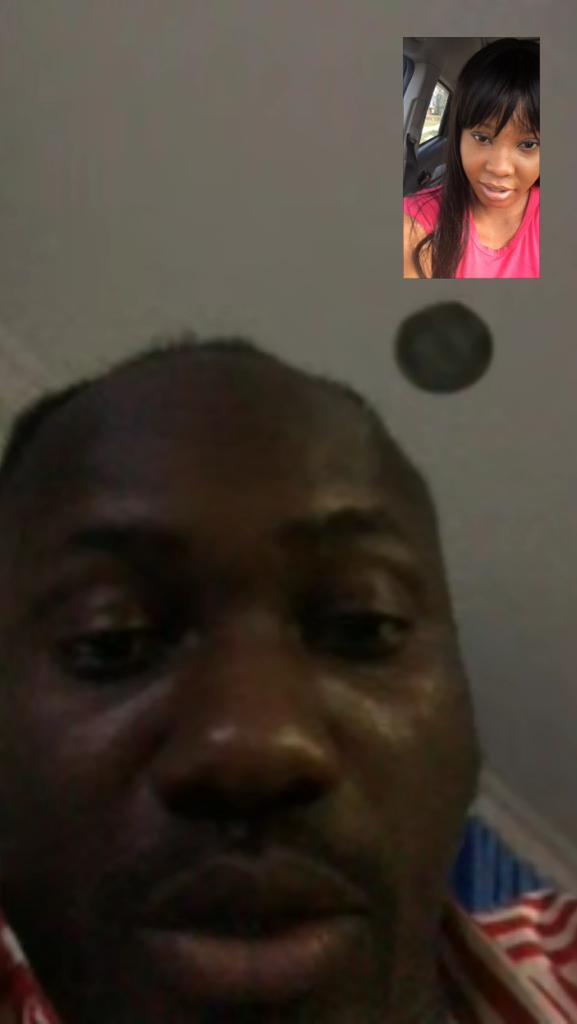 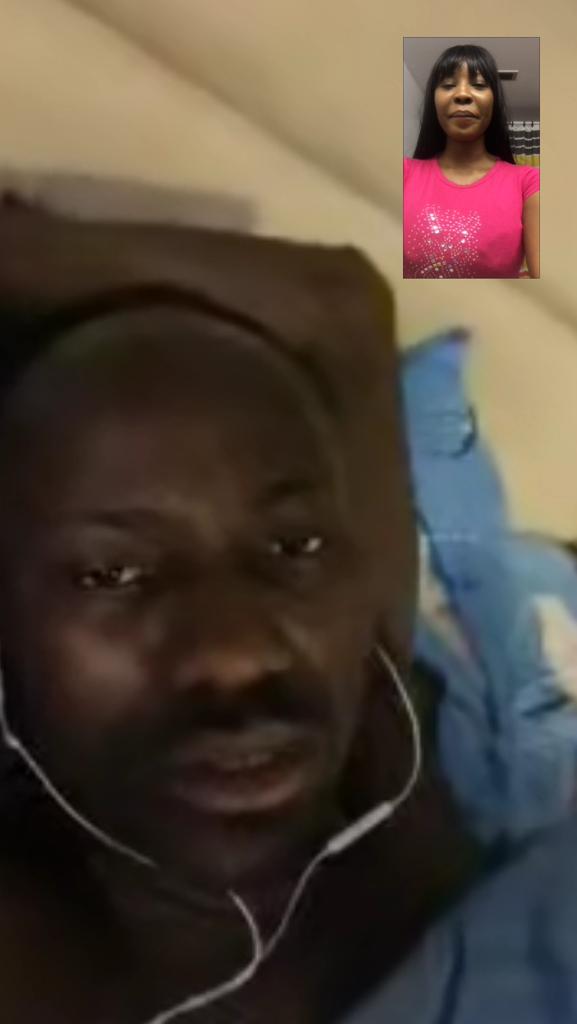 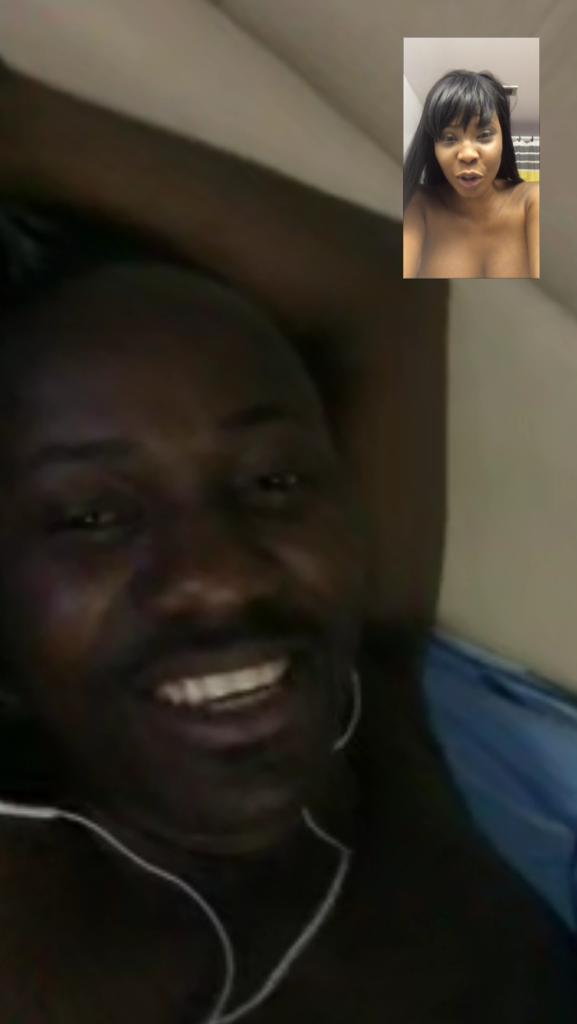